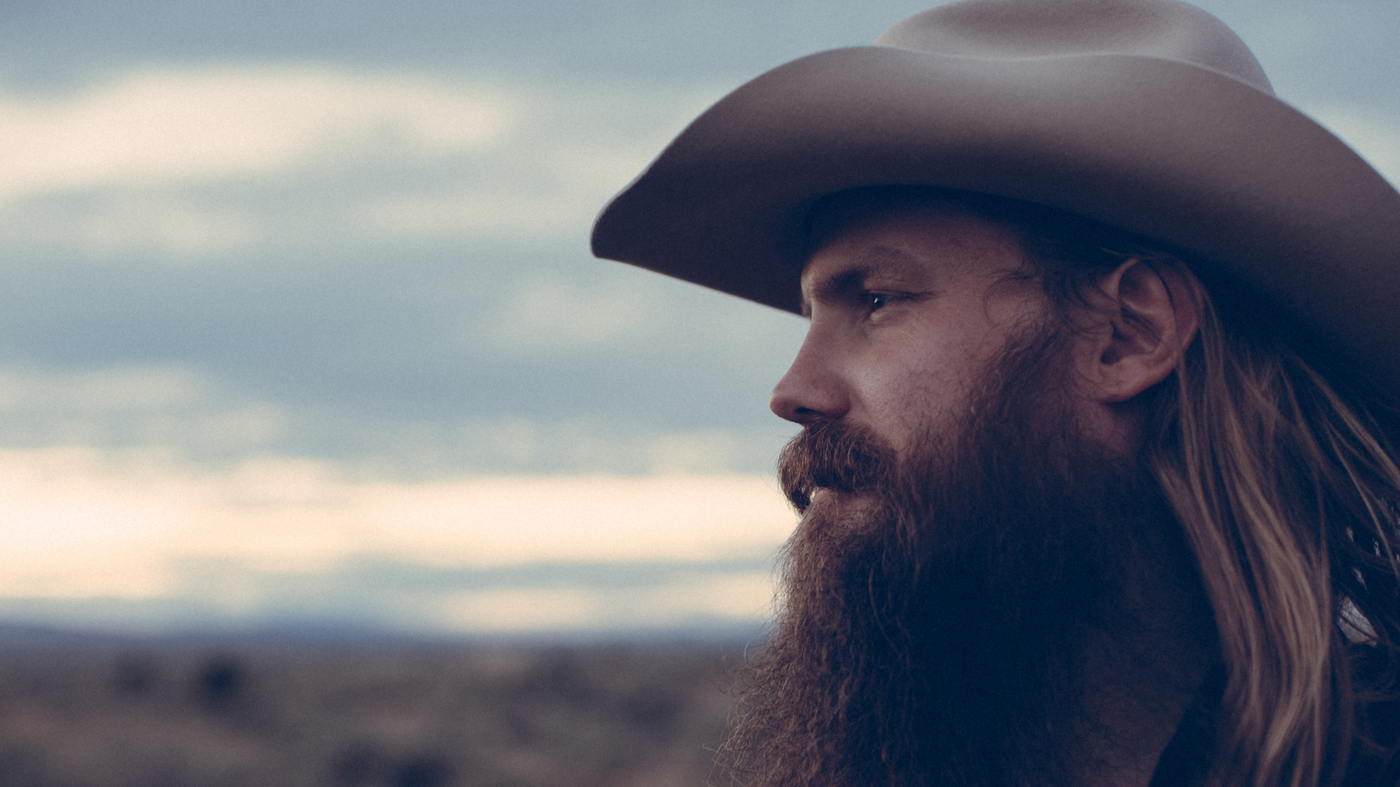 Chris Stapleton is set to perform a tribute to B.B. King. with Bonnie Raitt and Gary Clark, Jr. at the 2016 GRAMMYS.

B.B. King left a big space in the music world when he passed away at the age of 89 in May of last year. It is only fitting that 2016 should see some well-deserved tributes to the great blues legend from some of today’s rising stars.

One of those tributes will take place at the 2016 GRAMMYS, where country music singer and songwriter Chris Stapleton will collaborate with country music legend Bonnie Raitt and singer/guitarist Gary Clark, Jr. to pay homage to the “Lucille” singer.

The LA Times reports that Grammy telecast executive producer Ken Ehrlich chose Stapleton after seeing a YouTube performance of him singing “The Thrill Is Gone” and paired him with Clark. Raitt was added at Stapleton’s suggestion.

Stapleton is nominated for Best Country Song, Best Country Solo Performance, Best Country Album and the all-genre Album of the Year for his debut solo album, Traveller. It is yet to be determined if the CMA all-star will have another run of awards show luck.

Watch the talented singer perform “I Was Wrong” below.

Chris Stapleton I Was Wrong Performance from Austin City Limits

You may remember Stapleton’s collaboration with Justin Timberlake last year at the CMA Awards, where Stapleton swept the night away with all of his award wins. Timberlake and the “Traveller” singer performed “Drink You Away” and “Tennessee Whiskey” on stage (see below):

Even if Stapleton doesn’t see a repeat of his CMA success, this year is shaping up nicely for the longtime Nashville songwriter. Stapleton is slated to tour with Hank Williams, Jr. beginning in August.

All in all, Stapleton is taking his recent success in stride and credits his independence with his rise to fame.

“The lesson is, make music that you love,” Stapleton tells Billboard. “A lot of people get in trouble when they do what they’re told to do because they want to be famous. No one has ever forced me to do anything.”