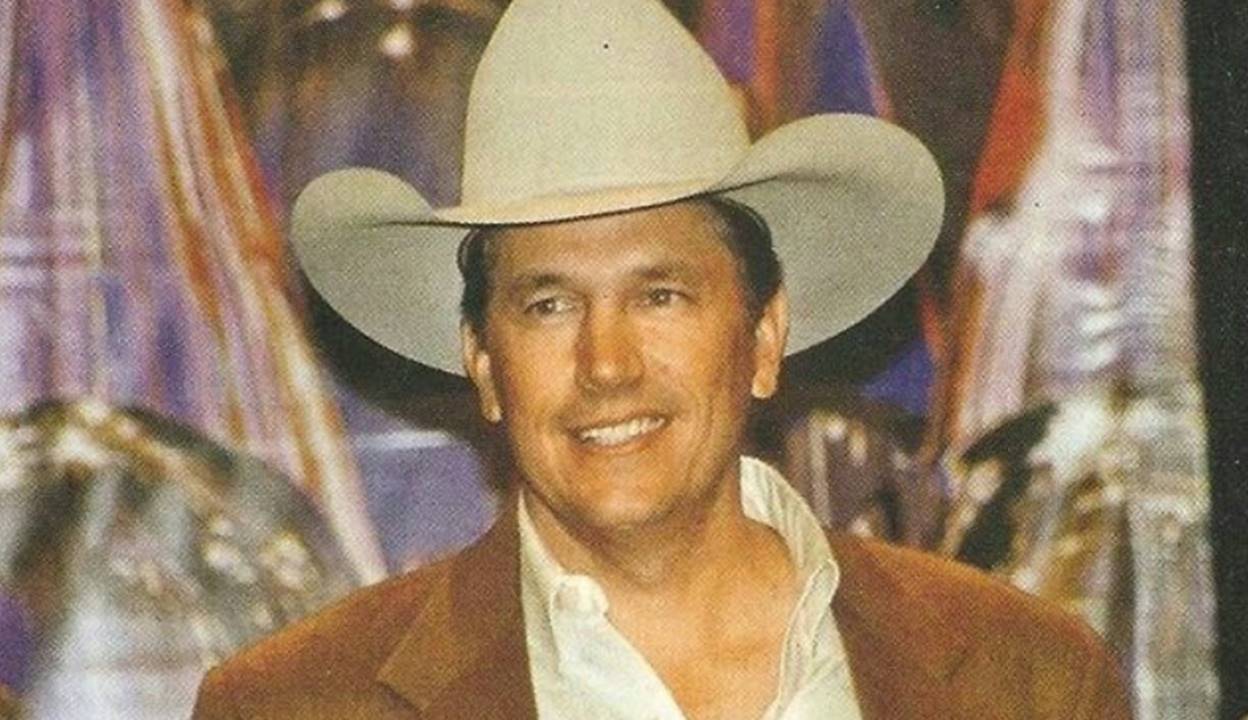 George Strait's 'Strait Out of the Box: Part 2' now has an official track list. View it here!

George Strait’s Strait Out of the Box: Part 2 will become avalible exclusively through Walmart on Nov. 18th. The collection features a three-disc, 56-track collection including 36 hit singles plus two brand new songs co-written by Strait along with 18 choice album cuts, all personally selected by the King of Country Music.

“Going back through all the songs for this box set does bring back a lot of old memories,” says Strait. “A lot of them we considered for radio singles and for whatever reason, we just picked something else. It was not that hard to pick them after I looked through them because there are just so many that are my favorites.”

Strait Out of the Box: Part 2 Track Listing

With 60 No. 1 singles and more than 70 million records sold, George Strait has more No. 1 songs than any other artist and is third only to Elvis Presley and The Beatles with the most Gold and Platinum albums in history.