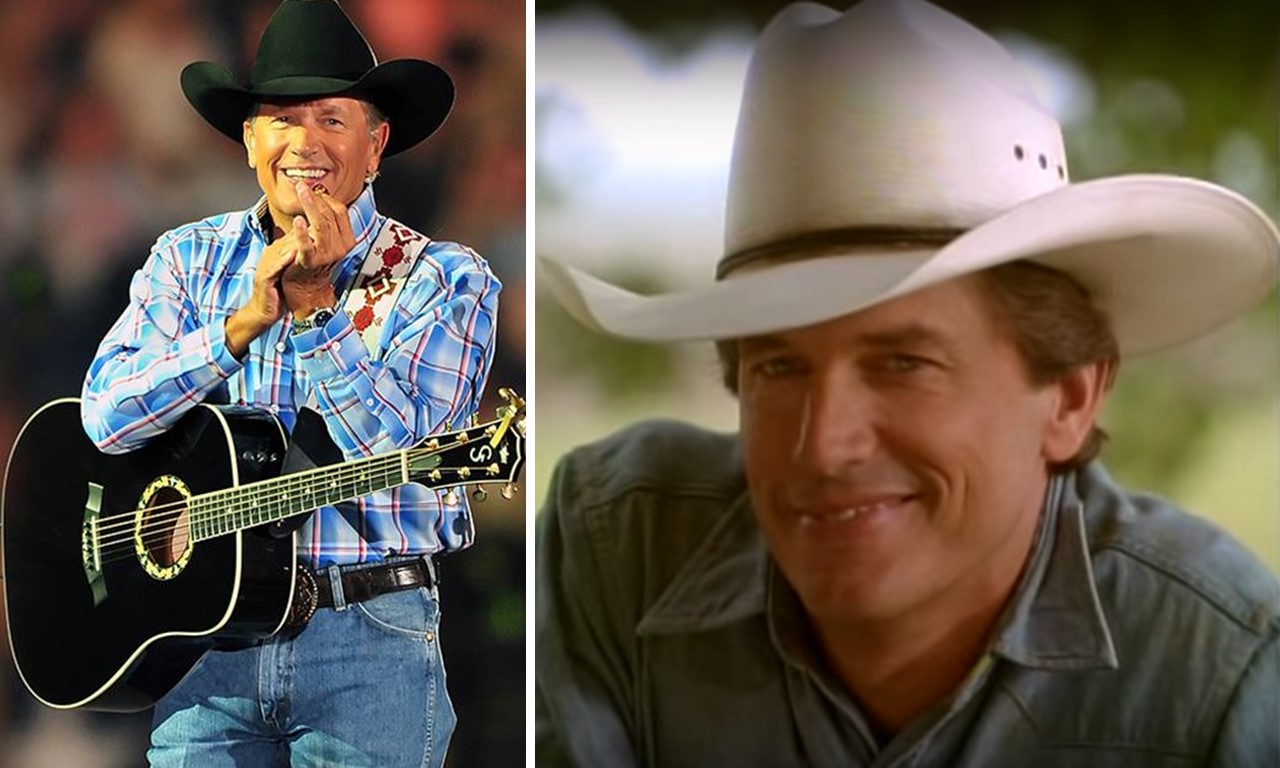 Country music icon George Strait has something big in the works to celebrate the 25th anniversary of the film ‘Pure Country,’ his first and only starring movie role. The movie’s multi-platinum soundtrack also titled Pure Country will be released on vinyl and is set to drop on September 15th— 25 years to the day that it hit store shelves back in 1989. The tracks “I Cross My Heart” and “Heartland” went on to become No. 1 hits for the star. The record also remains the Texan’s highest-selling single album, certified six-times platinum by the RIAA.

In addition to the vinyl release, Strait will also perform two special shows at Las Vegas’ T-Mobile Arena on September 1st and 2nd. A limited amount of tickets for the two shows are still available for purchase here. We certainly hope Strait treats his audience to selections from the album and shares insights related to his movie role and the creation of the film’s soundtrack.

Share this update with other fans of King George!