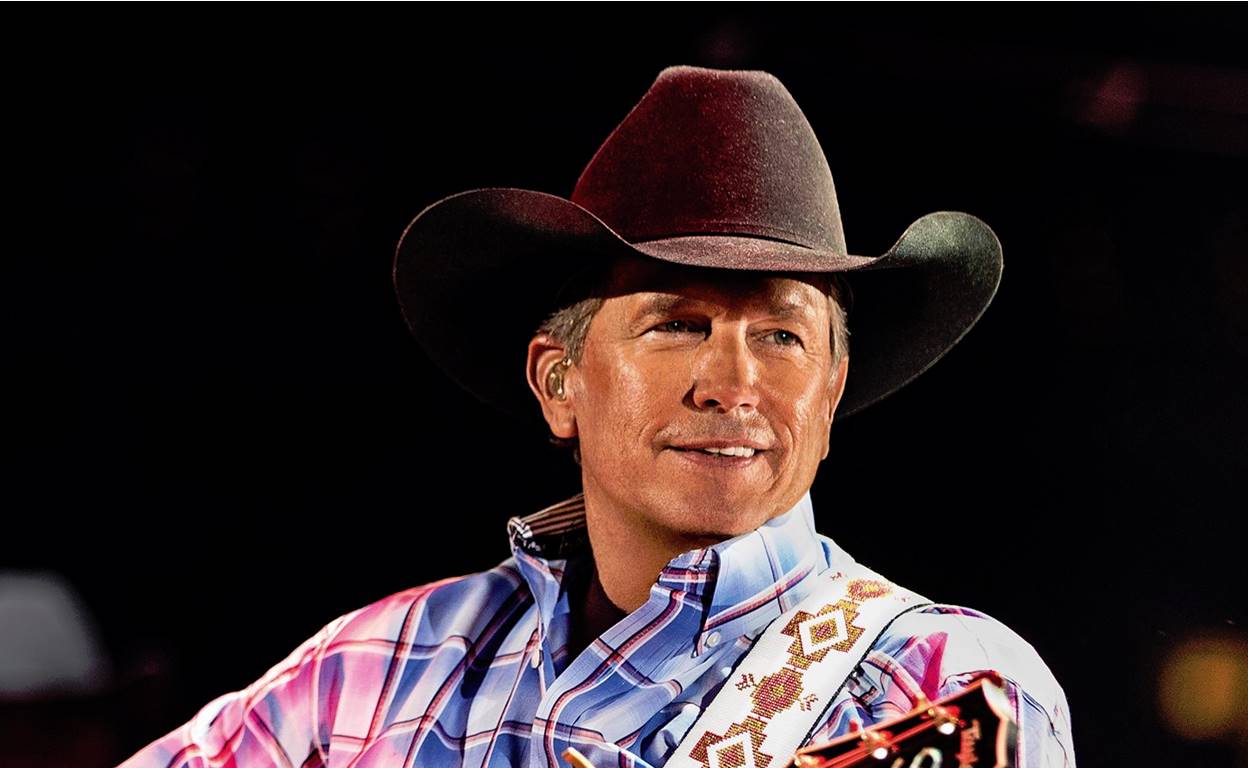 Watch the music video for Heartland from “Pure Country” and see George’s PSA announcement for the movie below.

In order to mark the 25th anniversary of ‘Pure Country back in 2017,’ Alamo Drafthouse Cinema hosted interactive movie parties at some of its nationwide locations. As a friendly etiquette reminder, country music legend George Strait himself filmed a PSA-like video to remind audience members to refrain from talking and texting during the movie.

In the clip, Strait introduces himself— while standing next to a wooden Codigo tequila box and a Vegas promotional poster— and welcomes guests to Alamo Drafthouse. His comments are soon interrupted when his cellphone starts ringing. The star looks sheepish as he silences his cell, stating to the camera, “Sorry about that. Hey, don’t be that guy.”

The video then displays the text overlay: “You talk. You text. You disappoint George Strait. Don’t be that guy.”

Enjoy the entertaining spot below!

Besides ‘Pure Country’ being shown in select theaters, the movie’s multi-platinum soundtrack also titled Pure Country will be released on vinyl this September 15th— 25 years to the day that it hit store shelves back in 1989. The tracks “I Cross My Heart” and “Heartland” went on to become No. 1 hits for the star. The record also remains the Texan’s highest-selling single album, certified six-times platinum by the RIAA.

Be sure to share King George’s “Heartland” song and smile-inducing PSA with others!