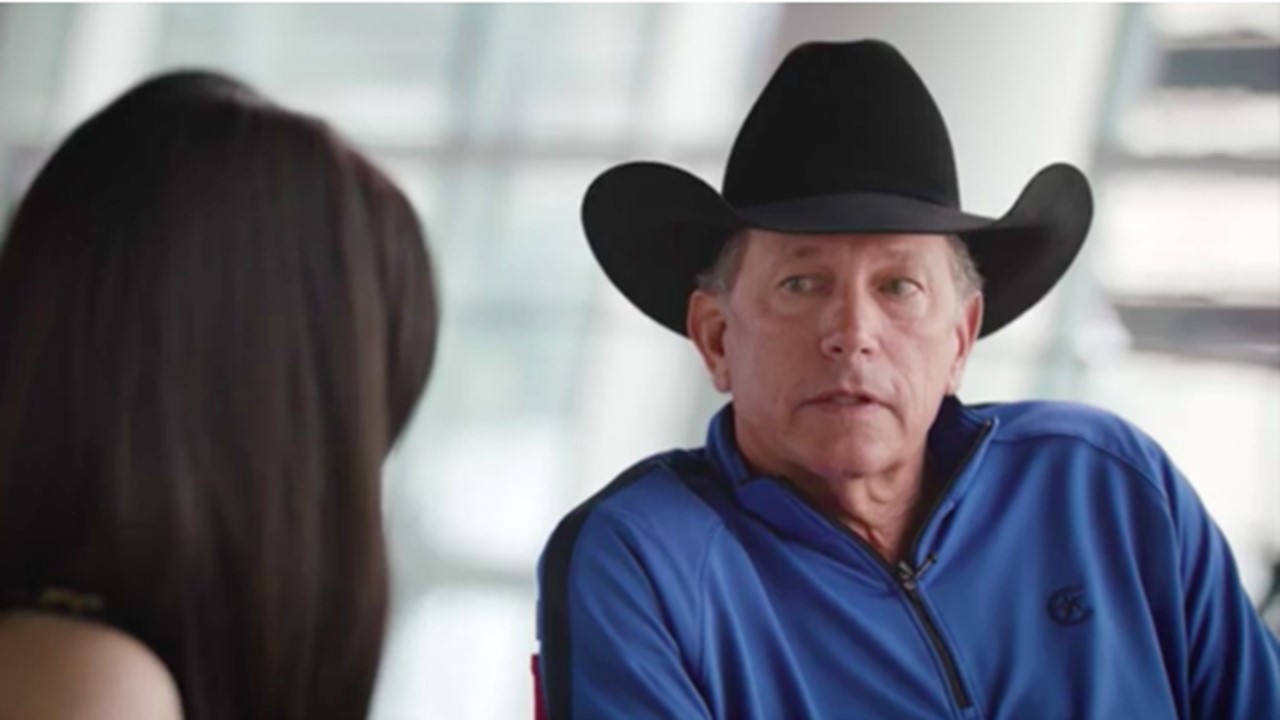 George Strait let one huge country music hit get away. Find out which tune it was and his reaction to the latest artist to record it, here.

Over the weekend, country music icon George Strait participated in a Facebook Live session and answered a series of fan questions posed by fellow Texan Kacey Musgraves. Although Strait has sold more than 100 million albums globally and has landed an incredible 60 No. 1 hits, he has passed up on at least one major country hit during his career.

“There’s a couple, but the biggest one was probably ‘Tennessee Whiskey’ that Dean Dillon wrote,” King George shared. “Dean pitched that to me in the ’80s. I think it was around ’85, ’84 or something. And, I just didn’t….I missed it.”

Though the song has been recorded by country stars David Allan Coe and George Jones among others, one artist seems to have really stood out to Strait, “Chris Stapleton just nailed it,” he added.

The pair also had a good chuckle over the songs that prove popular with fans, but never hit number one on the charts— “The Fireman” and “Amarillo By Morning” make that list.

Besides music, the subject of horses also came up. Musgraves asked if he had a personal favorite on his ranch. Strait replied, “My favorite horse that I used to ride mostly at the roping is a horse called ‘Joker.’ A little sorrel horse, great horse. I got him when he was a 5-year-old and he’s about 25 now.”

Enjoy the complete Q&A session below!

Upcoming dates for 2 Nights of Number 1’s are as follows: