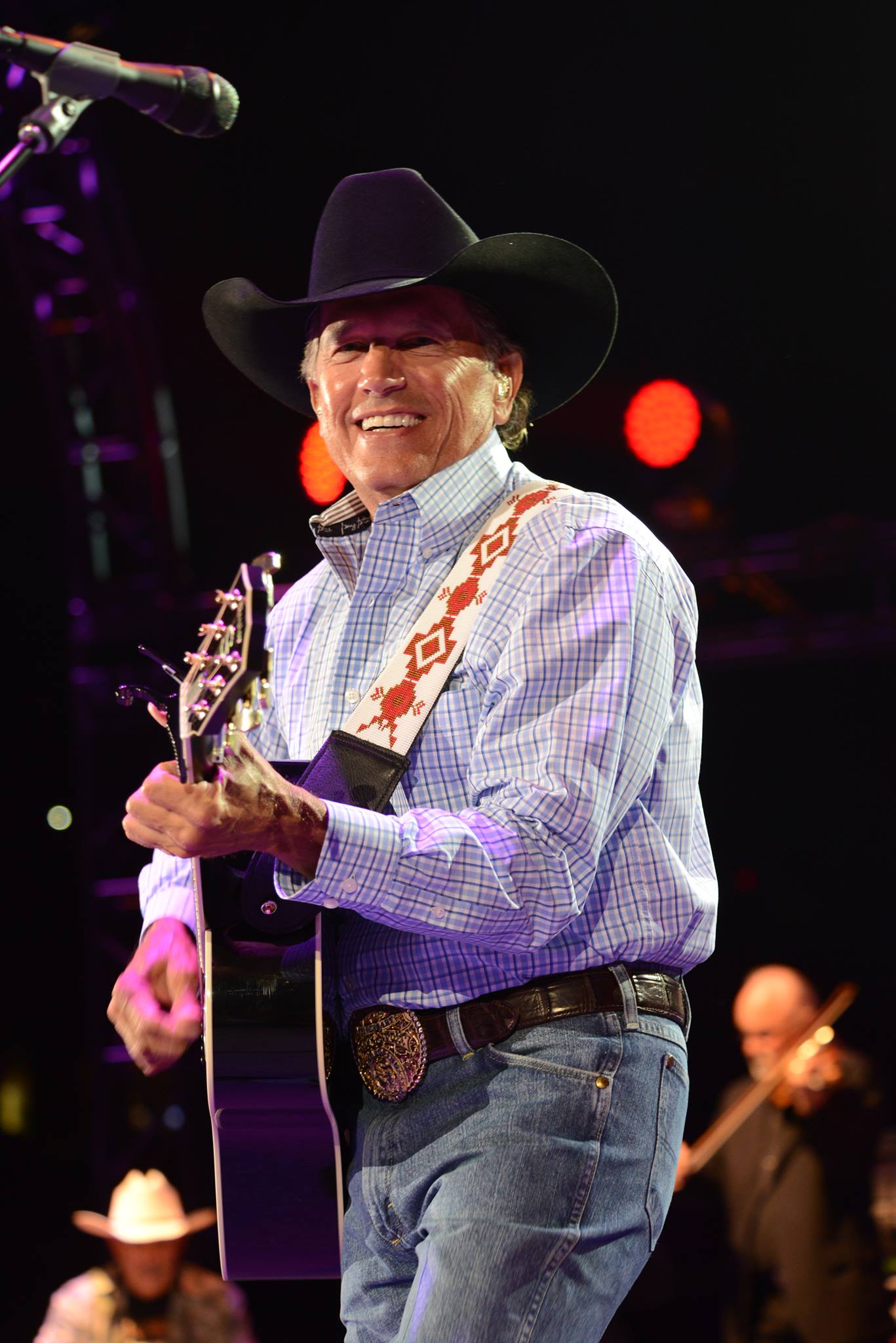 When George Strait initially announced the 2016 dates for his “Strait To Vegas” performances, they quickly sold out.  As a result, George has decided to extend new dates for 2017 in Las Vegas.  Many of those tickets have been sold as well; however, it’s not too late.  New travel packages have been announced that include premium tickets.

Even though George has publicly announced that he is officially retired from touring, he is still staying in the game.  In April, 2015 he released a new single “Let It Go” and later that year on September 15, 2015 he released Cold Beer Conversations.

When announcing his “Strait To Vegas” performances Strait said, “I’ve missed stepping on stage and playing that first note…hearing the crowd sing in unison…there’s just nothing like it.”  He continued, “I’d be lying if I said it didn’t feel good to know that the fans have missed me too.”