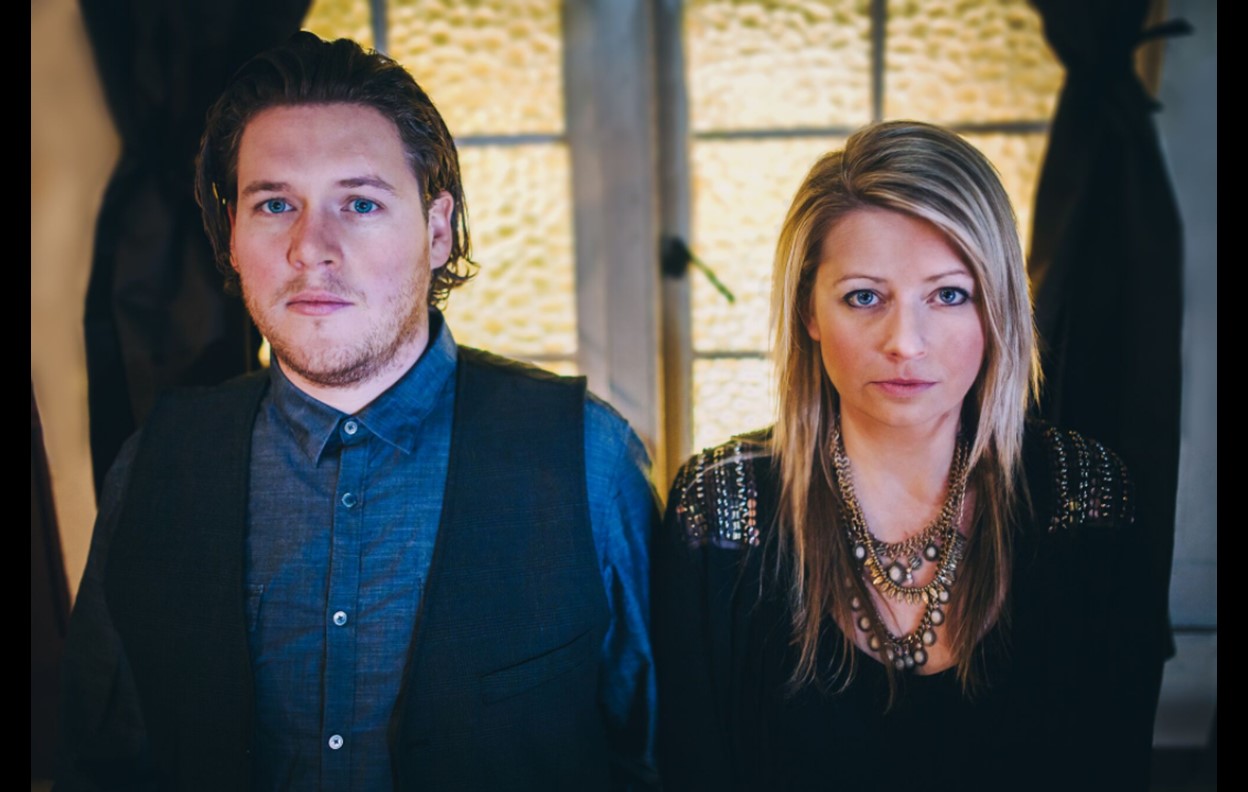 Canadian blues-Americana duo GB Roots is ready to blow you away with their new music video for "Better Get Your Gun." Check it out here!

“We wanted to shoot a music video live off the floor because we thought it would be a lot of fun. Our love for playing live is why we got into music and is where we feel most comfortable. We also thought a live performance seemed like a good first introduction to the band and what we are all about!” the duo shared with Country Fancast.

Enjoy the exclusive premiere of the official “Better Get Your Gun” music video below!

GB Roots’ Kirby Green and Dave Barber were both brought together by their unusual love of bluegrass and Americana — well, unusual for Western Canadians at least. “There aren’t many opportunities to play bluegrass in Canada, but it was my first love,” says Barber. The two met in Edmonton at Grant MacEwan University, where Green studied bass and Barber studied guitar. While in college, both began freelancing with Canadian artists and establishing themselves in the Alberta music scene, but ultimately wanted to start a musical project that would allow them to write and perform their own original music.

Tumbleweed follows the blues-Americana duo’s 2012 debut release The Key, which was nominated for a Western Canadian Music Award and charted on the Roots Music Report in both the United States and Canada.

On their latest project, Green and Barber combine forces to create an Americana sound that features their highly-skilled instrumentation, as well as contemplative songwriting backed by soulful vocals. This can be heard on the album’s first single, “Better Get Your Gun,” a narrative seemingly about an outlaw that is universally relatable. “On the surface, it’s about this guy trying to get out of his hometown and how that turns him into an outlaw. But it’s also about a lot of other things — dealing with leaving home when you’re young and things not always turning out the way you wanted, the battle of good over evil, addiction. Sometimes in life you feel like you aren’t getting anywhere, you feel like things aren’t going right, you make the wrong decisions. It’s a dark place to be,” says Barber.

Tumbleweed is currently available for per-order via iTunes here. Be sure to share GB Roots’ music with others who would appreciate their sound!