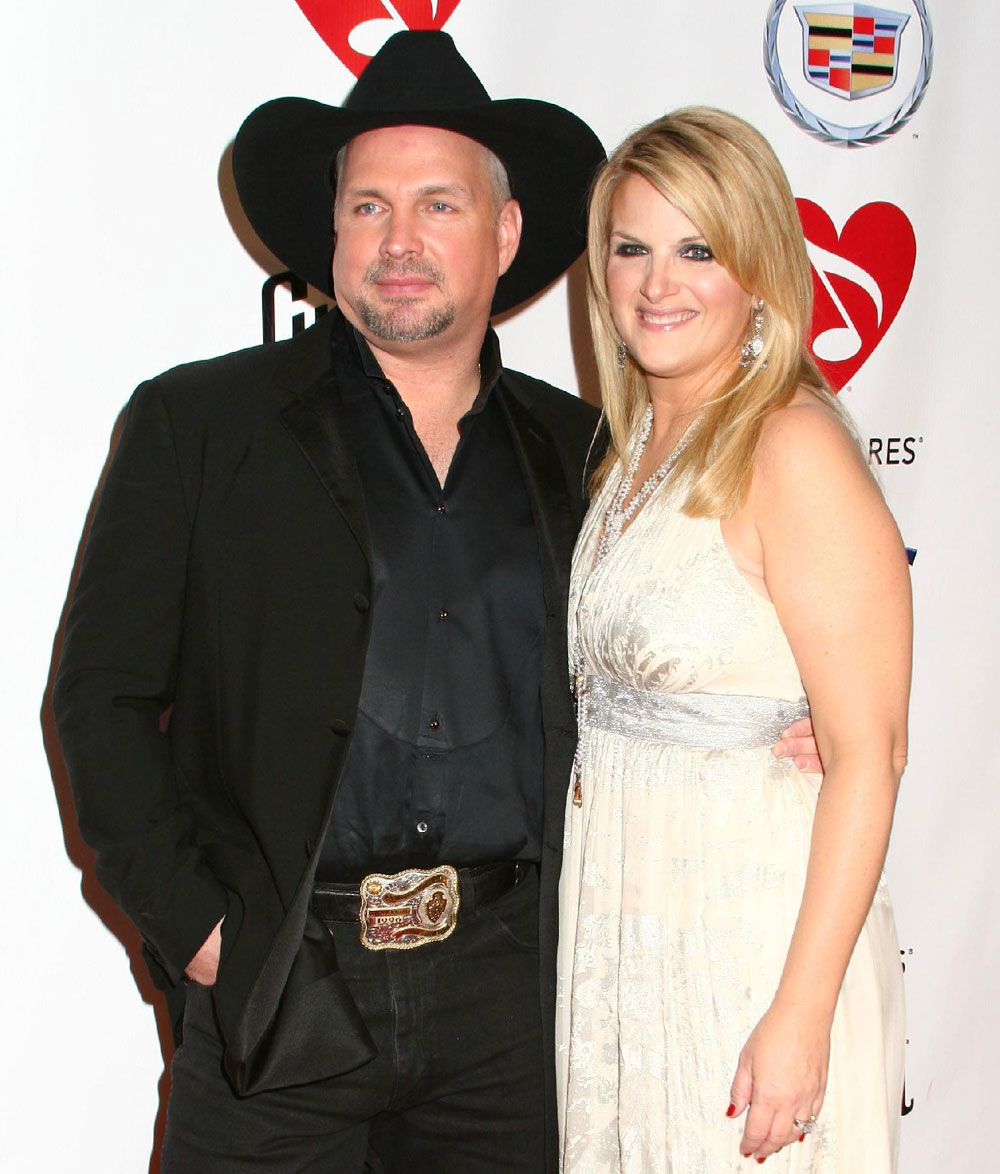 To say that St. Louis, Missouri is excited about Garth Brooks' Scottrade Center performances is an understatement.

Garth Brooks St. Louis tour stop is welcomed by the Gateway to the West.  The Lou is showing Garth Brooks some serious love. Brooks blasted away his own impressive 18-year-old record of 58,729 tickets sold back when he performed at St. Louis’ Kiel Center in 1996. Because of demand for tickets, Garth Brooks added two more shows to his St. Louis world tour stop. Thank goodness, because the Scottrade Center’s capacity for concerts stands at 22,000. The country icon will be performing December 4th through 7th along with fellow country star and wife, Trisha Yearwood!

I am lucky enough to attend Saturday’s scheduled concert and can only hope that Garth Brooks includes “Rodeo,” “The Thunder Rolls,” “Friends In Low Places,” and “If Tomorrow Never Comes” along with his new tunes such as “People Loving People.” That would be a dream realized in my book.

His upcoming album Man Against Machine, is scheduled for release on November 11th! You can pre-order Garth’s latest via his website or through GhostTunes.

After his stop in St. Louis, Garth Brooks will be heading down to Little Rock, Arkansas! Which cities would you love to see make the tour?! 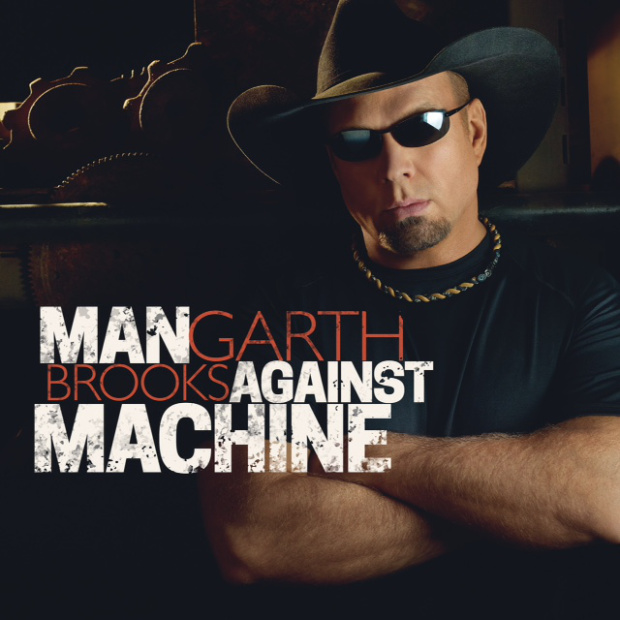