Gary Allan’s ‘Set You Free’ Is His Most Optimistic Album 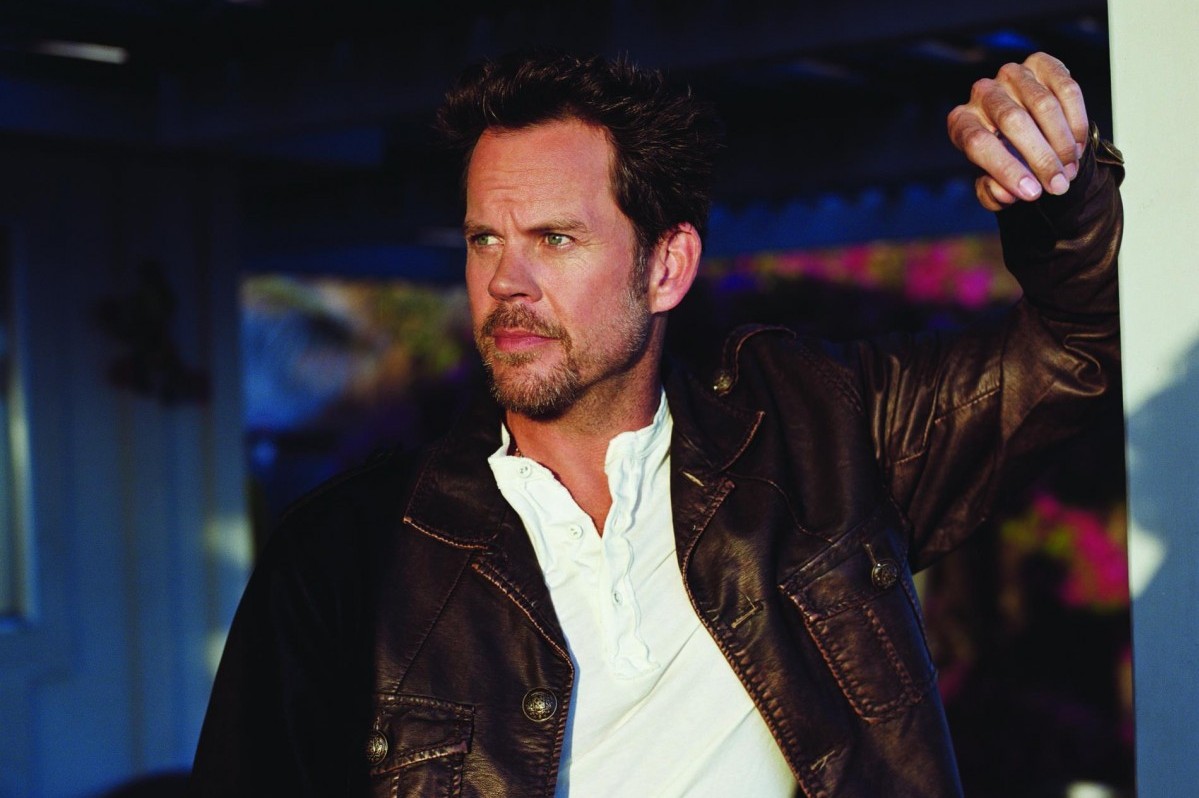 Gary Allan released his album, 'Set You Free,' in 2013, inspiring a change in his music. This is an optimistic album after overcoming a rough past.

After discovering a small growth in his vocal chords, Gary Allan found himself lasting about three songs on stage before feeling tired. This affected his performances and confidence as a musician. He would have the audience sing the higher notes for him because his vocal range continued to decline.

Allan eventually had surgery to remove the growth and hopefully recharge his vocal chords to almost full-range. The surgery was successful, and Set You Free is the first album he has recorded since then. His voice now has more confidence as he sings with more authority than ever in this recent album.

Are you ready San Antonio? We'll see you at Cowboys Dancehall THIS Friday, Oct 28th! Get your tix NOW! https://cowboys.apexticketing.com/event-details/?EID=HSKBNDXSVVAL6TAG

When Gary Allan was recording this album in 2013, he made some changes to the production and subject of his music. He plays lead guitar on many of the tracks and also wrote more of his own material. Set You Free is about Allan’s journey acknowledging his past struggles and how they have led him to a sense of renewal in his life. As a result, this album is his most optimistic one yet!  Allan says, “It’s all about healing; it’s all about the evolution of getting better.”

Throughout his 17-year career, Gary Allan has released four #1 hit singles as well as seven gold albums, three of which have been certified platinum. His uniqueness throughout his music has brought admiration from critics and fans. While maintaining the honky-tonk style of his previous studio albums, Allan addresses many emotions of a full life, including the joys of parenting, the unpredictability of love, and the pain of personal loss.

Set You Free begins with a few songs that illustrate Allan’s dark past: “Bones,” “It Ain’t The Whiskey,” and “Sand In My Soul.” With tones of anger, self-abuse, and self-examination, Gary Allan sets up the album with a dark mood to tell of his story and his past. As the album continues, Set You Free develops a lighter, carefree mood as he sings about his self-acceptance with upbeat songs such as “No Worries” and “Good As New.”

Gary Allan finds himself throughout the album, crediting his music for doing so. The emotional album is his most optimistic yet. Reflecting on his most recent album, Allan says, “Songwriting is the best therapy in the world.”

Listen to “No Worries” and feel his upbeat optimism through this reggae-style song from Set You Free.

In March 2015, Allan released “Hangover Tonight”, which serves as the lead single from his upcoming tenth studio album expected to be released in 2017.

Don’t forget to share this with other country music fans!