Garth Brooks We Shall Be Free Music Video 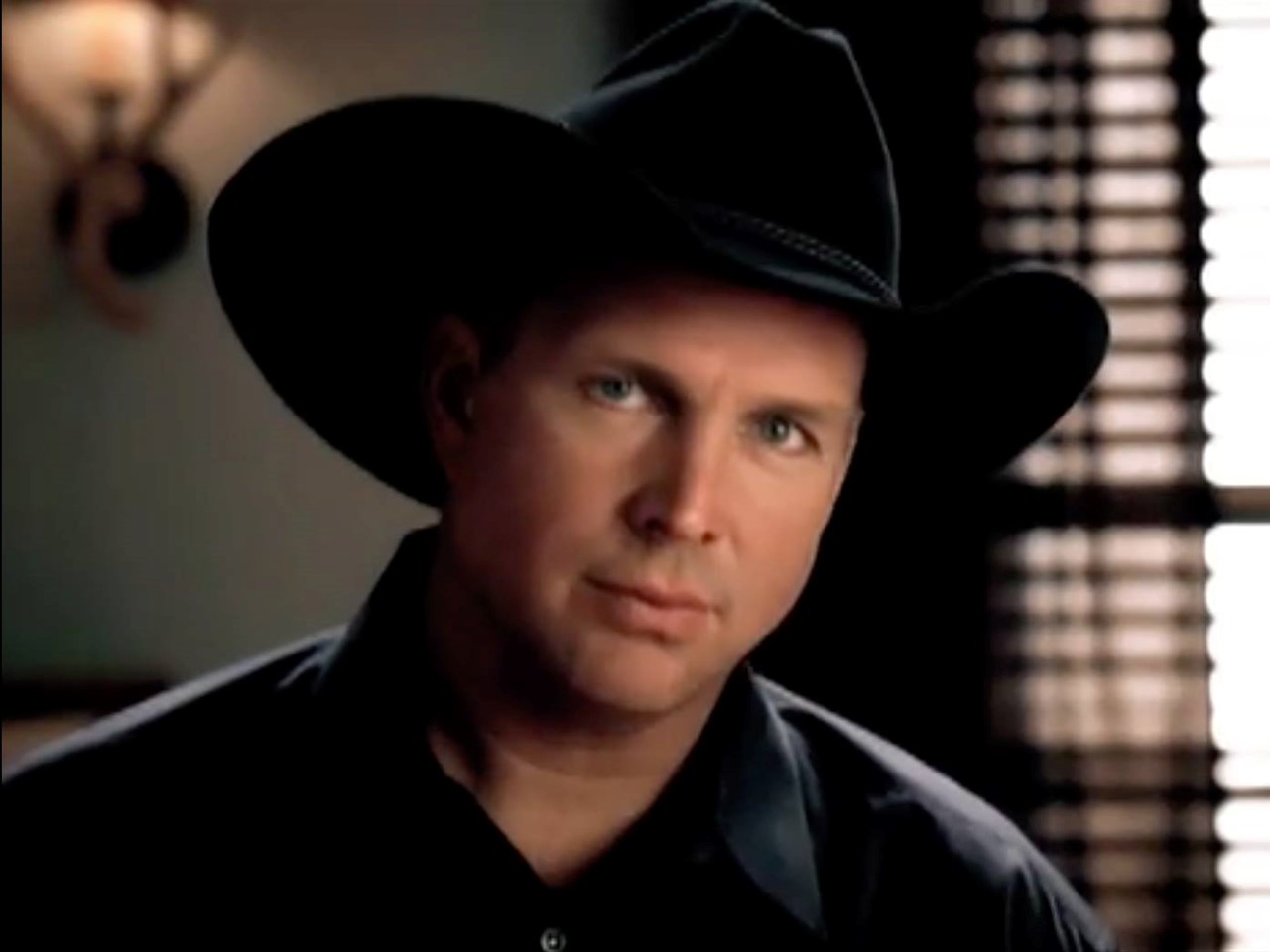 The Garth Brooks We Shall Be Free song was originally released in 1992.  During last night’s installment of Inside Studio G on Facebook Live, Garth Brooks debuted his “We Shall Be Free” music video to mark the 25th anniversary of the song’s release in 1992. The powerful track was inspired by the Los Angeles riots, which broke out after the acquittal of the police officers accused of beating Rodney King.

In 2002, Brooks recorded the powerful video to celebrate the 10th anniversary of the single’s release. The emotional video features some intense audio and video from the September 11 terrorist attacks as well as other challenges facing humanity—  war, famine, poverty, and unrest. The clip also highlights public figures Al Gore, Whoopi Goldberg, Michael J. Fox, Jay Leno, Alex Rodriguez, and others sharing moving messages of unity and love. The video was never made public due to publishing issues— until now.

Watch the never-before-seen music video below!

Garth Brooks We Shall Be Free Video

While answering a series of fan questions, Garth revealed his favorite line from “We Shall Be Free.”

“When there’s only one race and that’s mankind, then we shall be free.” An emotional Brooks shared, “I don’t know what it is. I don’t know if it’s just the time that our nation is in right now or what, but this song is killing me.”

Back in 1992, the song caused quite a stir and only reached No. 12 on the country charts. The tune was the Oklahoman’s first single to miss making the Top 10.

“I didn’t think it would be controversial but when this song first came out, it was not welcomed with opened arms,” Brooks recently shared with People. “I guess I’m always surprised because, I guess, I’m just one of those ignorant guys who thinks that everybody kinda feels the same and, man, we don’t.”

Despite its initial lukewarm reception, the song have proven popular over time.

“People have been requesting ‘We Shall Be Free’ a lot more recently,” continued Brooks. “Any time there is turmoil, any time there is division, we are looking for a safe place. This song is telling us, ‘We’ve all got our differences, but instead of letting it separate it, let’s revel in those differences and use them to our advantage as one.’ I truly think that 25 years later, the message has reached its mark.”

Hand in Hand! "When I close my eyes I see the way this world shall be when we all walk hand in hand." Here is my #WeShallBeFree word, post YOURS!! love, g