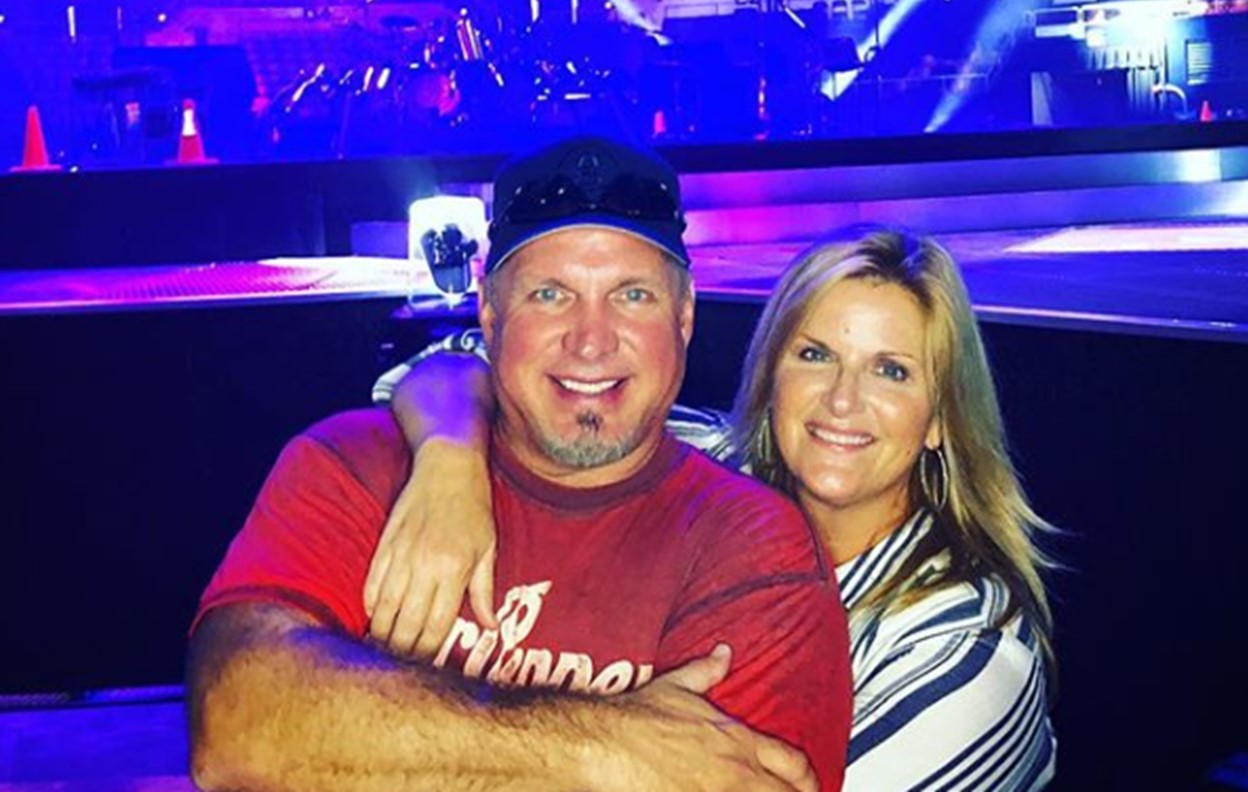 Country music entertainers Garth Brooks and Trisha Yearwood got the idea for a live duets album from some fans! More here!

Singing duets together is nothing new for country music stars Garth Brooks and Trisha Yearwood, but putting out a live duets album is new territory!

“These two girls wrote into Trisha and I and said, ‘Hey, look, I know you guys are gonna do a duet record. Would you ever think about doing a duet concert where the whole night is duets?,'” Brooks recently explained to Variety. “I’m looking at her going, ‘No, wait a minute, let’s combine the two ideas. What if we cut a live duet record in front of a live audience? And that’s how we do our duet record?'”

The couple immediately took to the idea and are working to make it happen. “All of the sudden you have a live greatest hits duet record and people get to watch how a record is made, so you kind of bring the studio to the stage,” the hit-maker shared about what he envisions. “Section it off like you do in a regular studio, cut things live right there in front of people. I think it’s an awesome idea, and I think it’s probably something we’re gonna do.”

The exact timeline for this project remains unclear. Both Brooks and Yearwood have jam-packed 2019 schedules, including a stadium tour.

Watch the couple perform “In Another’s Eyes” together at the Grand Ole Opry back in 1998!

We look forward to seeing this project come to life! Share this update with other Garth and Trisha fans!