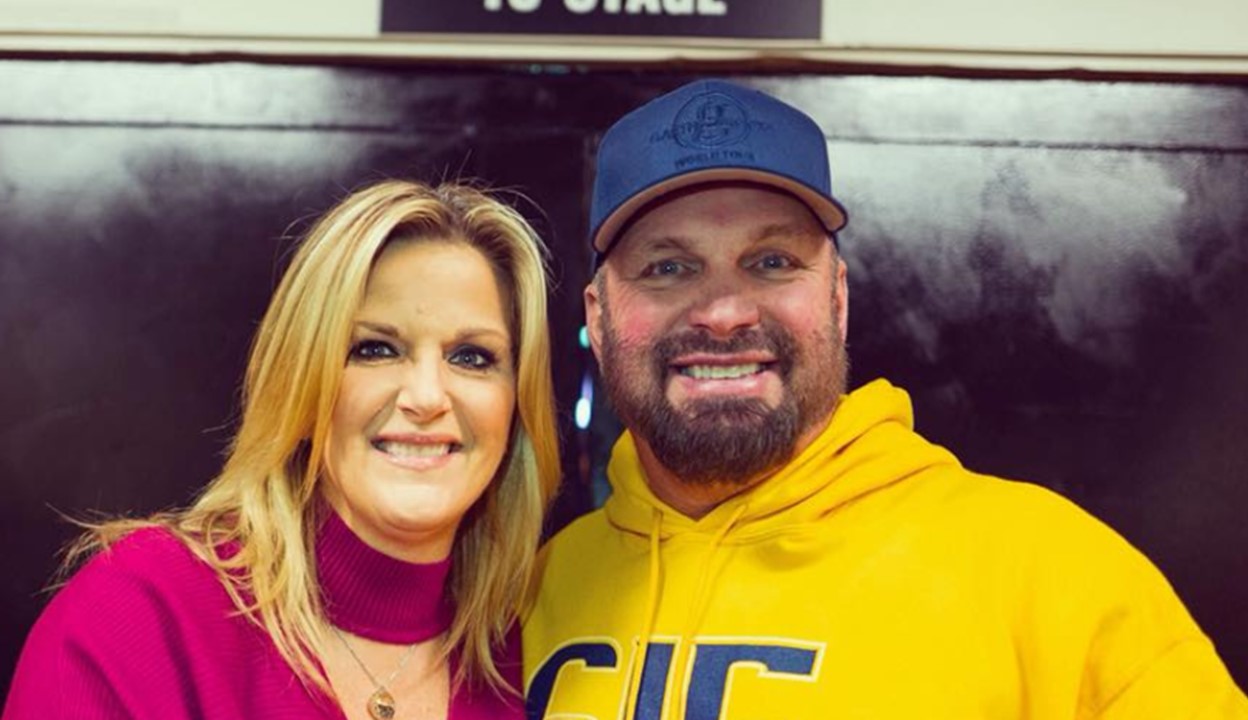 Though their massive tour is over, Garth Brooks and Trisha Yearwood aren't planning on just kicking back and relaxing in 2018. More here!

After wrapping up three years on tour together on December 23rd, country music stars Garth Brooks and Trisha Yearwood can now regroup a bit and plan their next moves.

“Once I take a nap in January, I am going to start on two new music projects. I can’t tell you about one of them, but… it’s a surprise. I’m listening to songs now. I need to clear my head. This is a lot, and I film my cooking show when we’re not on the road, so there’s a lot going on right now,” Yearwood shared with the media recently. “But I want to be able to calm my mind down a little bit and I feel music tapping on the shoulder. It’s time to get back in and get some music made.”

As I take the stage tonight, I can’t help but reflect on the incredible experience we’ve had together these past 3+ years. Thank you for enriching our lives and being part of this love-fest we call the Garth Brooks World Tour with Trisha Yearwood! Merry Christmas. I can’t wait to see you in 2018! Xoxo

As for Brooks, the icon has his sights set on a live album from his wildly successful tour which hit 78 cities across North America.

“With the tour ending, all the live stuff is now coming to a boil. I think the next song, if it’s something off a record you’ve heard or if it’s brand new, I think it’s going to be a live version of it because I want to bring that energy to radio as well,” the superstar explained. “I’d love to capture what goes on on the stage and get it on the radio waves.”

Thank YOU for 3 of the greatest years of our lives: 78 cities, 390 performances, 6.4 million tickets. We love our band, crew and EVERY single one of you. This is not goodbye…it is get ready for what’s NEXT!!!! love, g

To begin the new year, the Oklahoman’s The Anthology: Part 1, the First 5 Years nudged out Luke Bryan‘s What Makes You Country to take the No. 1 spot on Billboard‘s first country albums chart of 2018.

This spring, fans can catch Brooks headlining Stagecoach 2018 alongside Keith Urban and country duo Florida Georgia Line. Yearwood is also slated to perform at the Indio, California event which will run Friday, April 27th through Sunday, April 29th. What makes this even more exciting is the fact that Brooks rarely ever makes festival appearances!

Go here to check out important Stagecoach 2018 details such as ticket information, the official festival map, latest event news, and more. For the first time ever, the festival is offering car camping as an option— perfect for festival-goers on a budget.

Share this update with other fans of this country music couple!