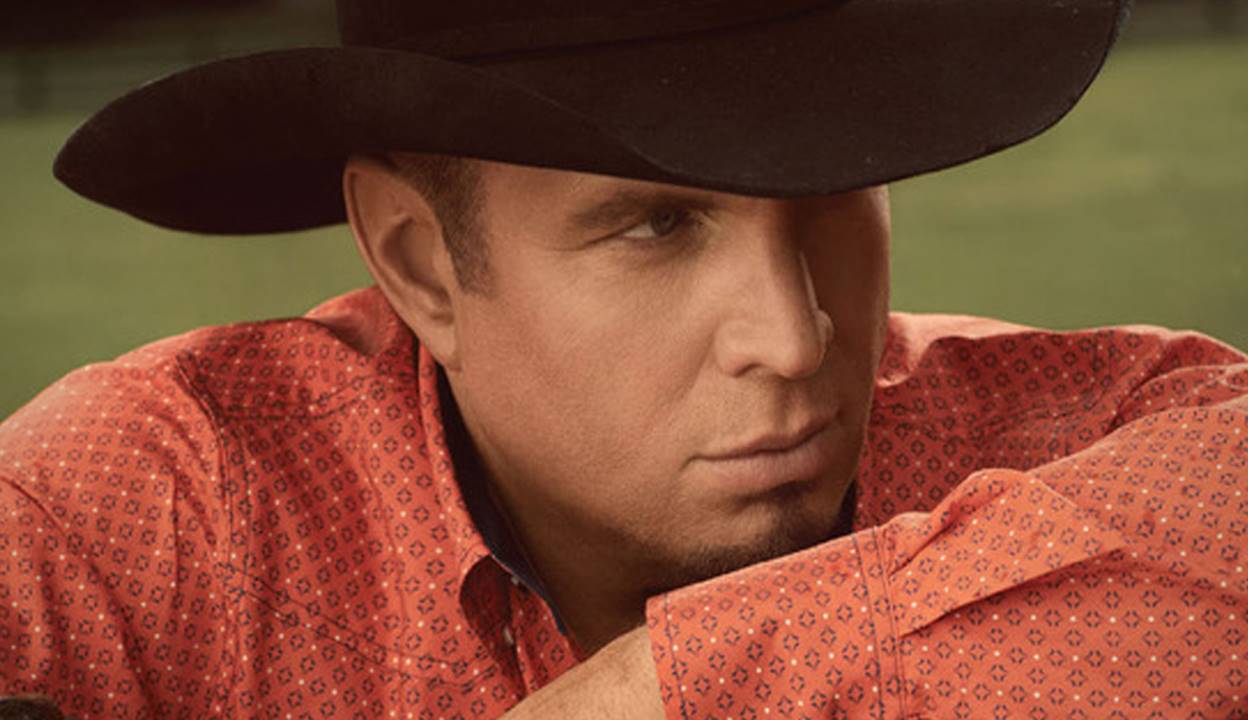 The radio station’s DJ Dingo volunteered to spend 103 hours 40 feet in the air on top of a scissor lift. Don’t worry, he’s outfitted with a porta-potty and a cozy tent.

On Friday, Garth Brooks called in and pledged 10 bikes for every hour DJ Dingo stayed in place. The radio personality’s 103 hour stint ends today at noon— so that’s a whopping 1030 bicycles just from Brooks!

Hear his personal pledge below.

Garth has a great heart. We certainly hope that DJ Dingo and Q103.1 collect a ton of bikes for a wonderful cause.

The Louisville, Kentucky community really came through and donated over 2,000 bicycles! That’s not counting Garth’s contribution! Watch the emotional announcement and DJ Dingo’s reaction below!

To donate to Toys for Tots online or in-person visit the official website for details here.

Share this heartwarming Garth Brooks update with other fans!