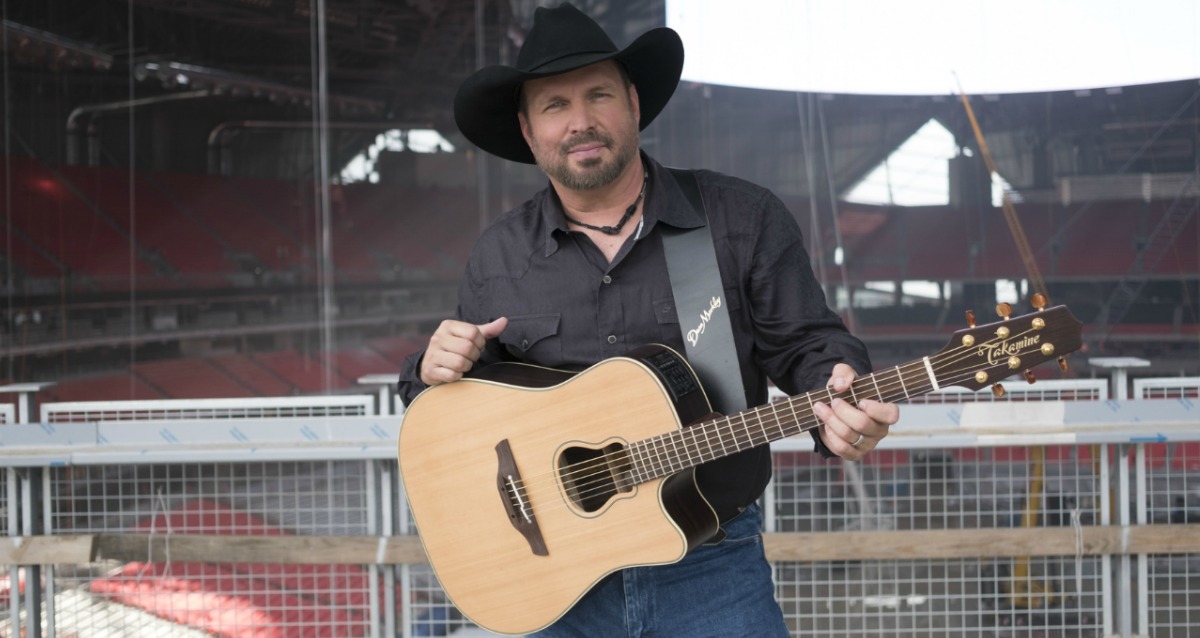 Garth Brooks will open the brand new Mercedes Benz stadium in Atlanta and has announced the October show on Facebook!

Garth Brooks Atlanta, Georgia news is all good for Atlanta’s Mercedes Benz Stadium.  It’s not every day that a major stadium opens up and if anyone is going to play the first show in one, Garth Brooks is the man.

The first ever show at the brand-new Mercedes-Benz stadium in Atlanta will be on October 12th of this year. If you were not one of the 73,000 Brooks fans that scored tickets, you are out of luck to see this legendary show because it sold-out in a little over a hour.

“We are thrilled to announce that we’ve sold out our inaugural show with Garth Brooks in Mercedes-Benz Stadium,” says Tim Zulawski, senior vice president and chief commercial officer, AMB Sports and Entertainment. “We are so proud to be able to bring the biggest show in the world to Atlanta.”

“Mercedes-Benz Stadium is focused on delivering an unmatched guest experience to everyone who enters the building,” Zulawski continued.. “It was important for us to not only find an artist who could deliver the biggest show in the world, but also has the same fan-focused ideals. We know the best artist who can deliver and that is Garth Brooks.”

Brooks is currently on a three-year world tour with his wife Trisha Yearwood and was so happy to include this stop in Atlanta.

“I’m thrilled to be back in Atlanta and honored to play the first concert in Mercedes-Benz Stadium,” says Brooks. “I’ve visited the stadium twice in the last month and all I can say is – the fans are going to love it; it’s truly one-of-a-kind. We’re going to create a special experience the fans will never forget and I can’t wait to light that place up this fall!”

Check out the video announcement from Garth Brooks below!