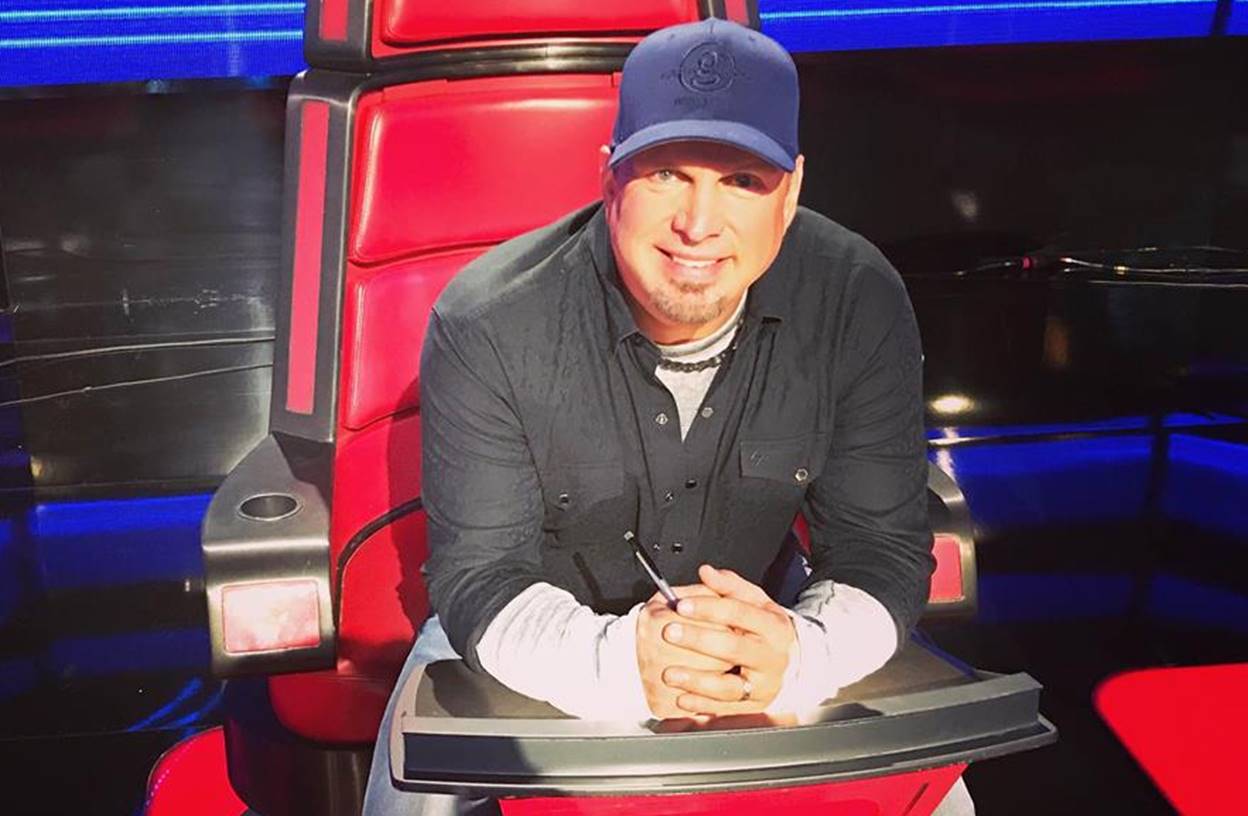 Listen up country music fans, 2016 CMA Awards ‘Entertainer of the Year’ winner Garth Brooks, 54, will be making his debut as a key adviser on NBC’s The Voice on Monday, November 14th!

It's true! Game on @NBCTheVoice next Monday! This is gonna be FUN!!!! love, g

On Friday, Brooks’ Target-exclusive 10 album boxed set The Ultimate Collection and his Christmas Together duet album with Trisha Yearwood will become publicly available. He will also release his highly-anticipated 11th studio album Gunslinger on November 25th.

Garth's new boxed set is available for pre-order NOW! The first 50,000 of you to order also get Garth & Trisha's Christmas duets album 'Christmas Together'. Get it at Target.Com/GarthBrooks or click the link in bio -Team Garth #GarthBrooks #TrishaYearwood #Gunslinger #ChristmasTogether #Christmas #BabyLetsDance

Share this exciting update with other fans of the Oklahoman!