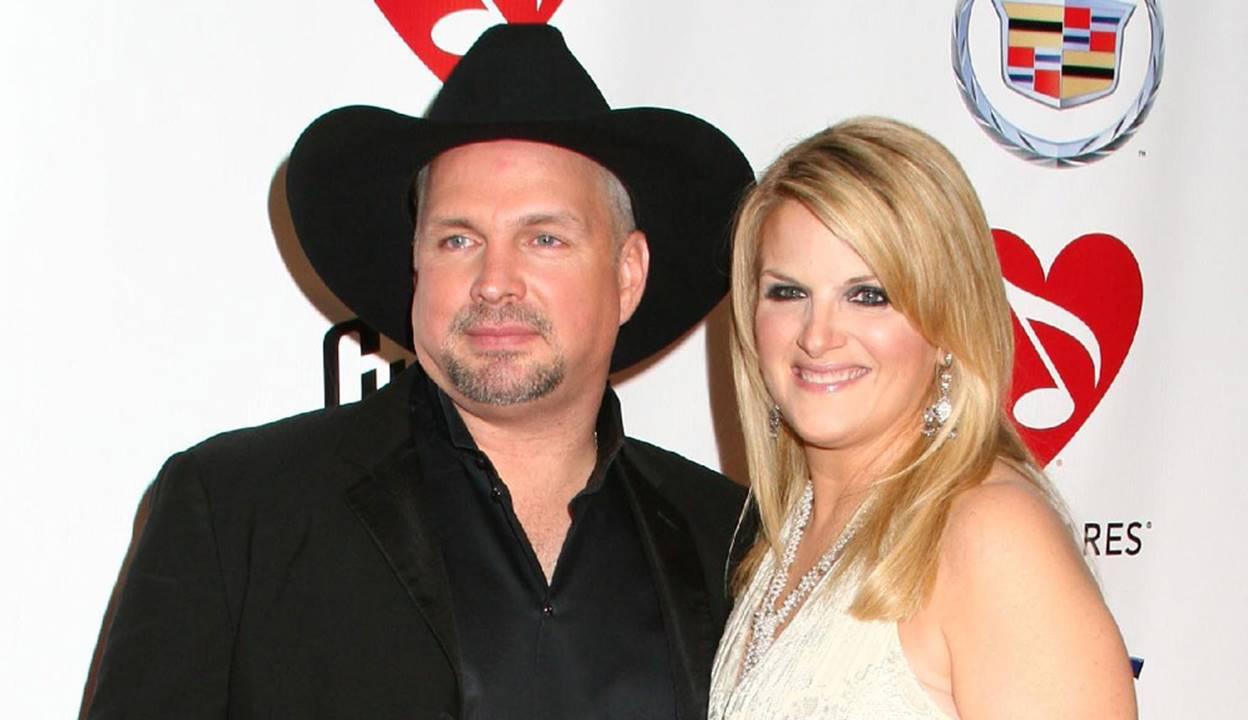 Garth Brooks knows how to layer on the goods during his tour!

Garth Brooks marked a major career milestone by giving a fan a series of amazing gifts after she became the four millionth person to buy a ticket to one of his concerts. The icon invited the unidentified female fan backstage to meet him and his country superstar wife, Trisha Yearwood, after his show in Grand Rapids, Michigan on Thursday.

According to TMZ, the power couple then handed the shocked fan the keys to both a sporty Corvette and a Jeep Cherokee, $5,000 towards a shopping spree, and a trip to Las Vegas. Even better than all of those lavish gifts, Brooks and Yearwood are also paying off her student loans! Though the fan’s identify is being kept under wraps, we do know that she’s a teacher.

What a lovely way to pay it forward and celebrate a big career achievement. Go, Garth!