Remember When Garth Brooks was Rejected by a Record Label? 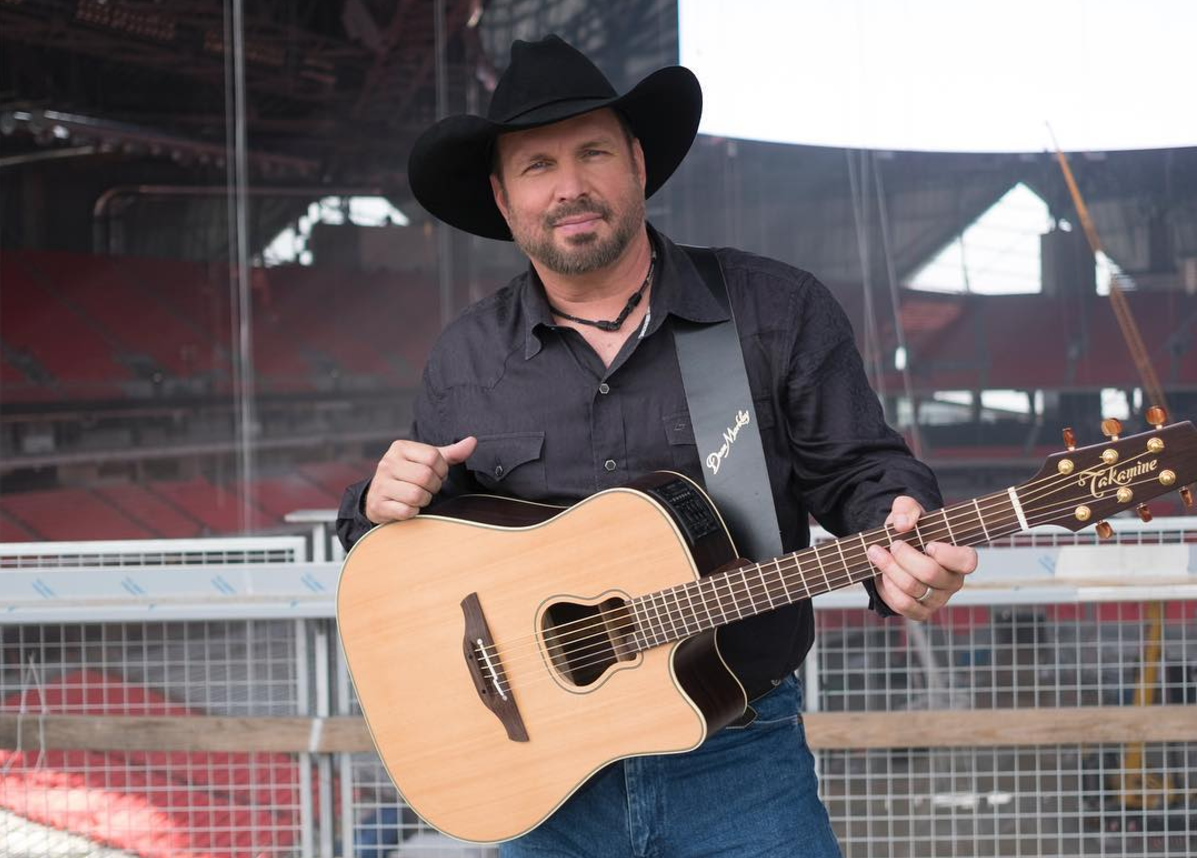 Do you remember when Capitol Records passed up giving Garth Brooks a record deal? They simply weren't interested at first. Check out the story here.

Garth Brooks is one of the best-selling solo artists in the history of music, but he didn’t find success easily. When he first auditioned for Capital Records in Nashville, the label had little interest in giving him a record deal. Thankfully, his story doesn’t end there.

Let’s go back to the beginning when Brooks packed up his bags and moved from Oklahoma to Tennessee to take his shot at country music stardom. His first year was a challenge, though. He experienced one rejection after another, so he ended up working a retail job between gigs to keep up financially. His first wife, Sandy Mahl, also got a job doing clerical work.

When his manager, Bob Doyle, landed him an audition with Capitol Records in 1988, Brooks thought he finally caught a break. This was his shot at finally getting a record deal where his career could finally start.

The moment came when he stood in front of the label head Jim Foglesong and Lynn Shults, the head of A&R. In hopes of impressing the Capitol Records staff, Brooks played several of his original songs. However, they passed on the singer-songwriter, declining to give him a record deal. Though the experience discouraged Brooks, he refused to give up.

A few weeks later, Brooks participated in a writer’s round at the famous Bluebird Cafe. He was supposed to play ninth, but the artist who was on track to play second didn’t show up. So Brooks went on stage in that slot instead. Shults, who previously saw him in person at the Capitol audition, was also there that night. It was his first chance to see Brooks perform in front of a real audience. One of the songs Brooks sang that night was “If Tomorrow Never Comes.”

“Lynn Shults of Capitol Records was there to see the guy who never showed up,” Brooks recalls. “He saw Garth Brooks instead. When my performance was over, Lynn was waiting offstage. What he said to Bob and me would change my life forever. He said, ‘Maybe we missed something here. Come to the label tomorrow. Let’s talk.'”

Brooks signed with Capitol Records on June 17, 1988 with an advance of $10,000. They now had a lot of confidence in him, and released his self-titled debut album in April the next year. The album’s first single, “Much Too Young (To Feel This Damn Old),” reached No. 8 on the charts. It was followed by back-to-back No. 1 hits with “If Tomorrow Never Comes” and “The Dance.” Brooks went on to become the biggest act at Capitol Nashville, and also the biggest artist in country music.

Don’t forget to share Brooks’ inspiring story with other fans!