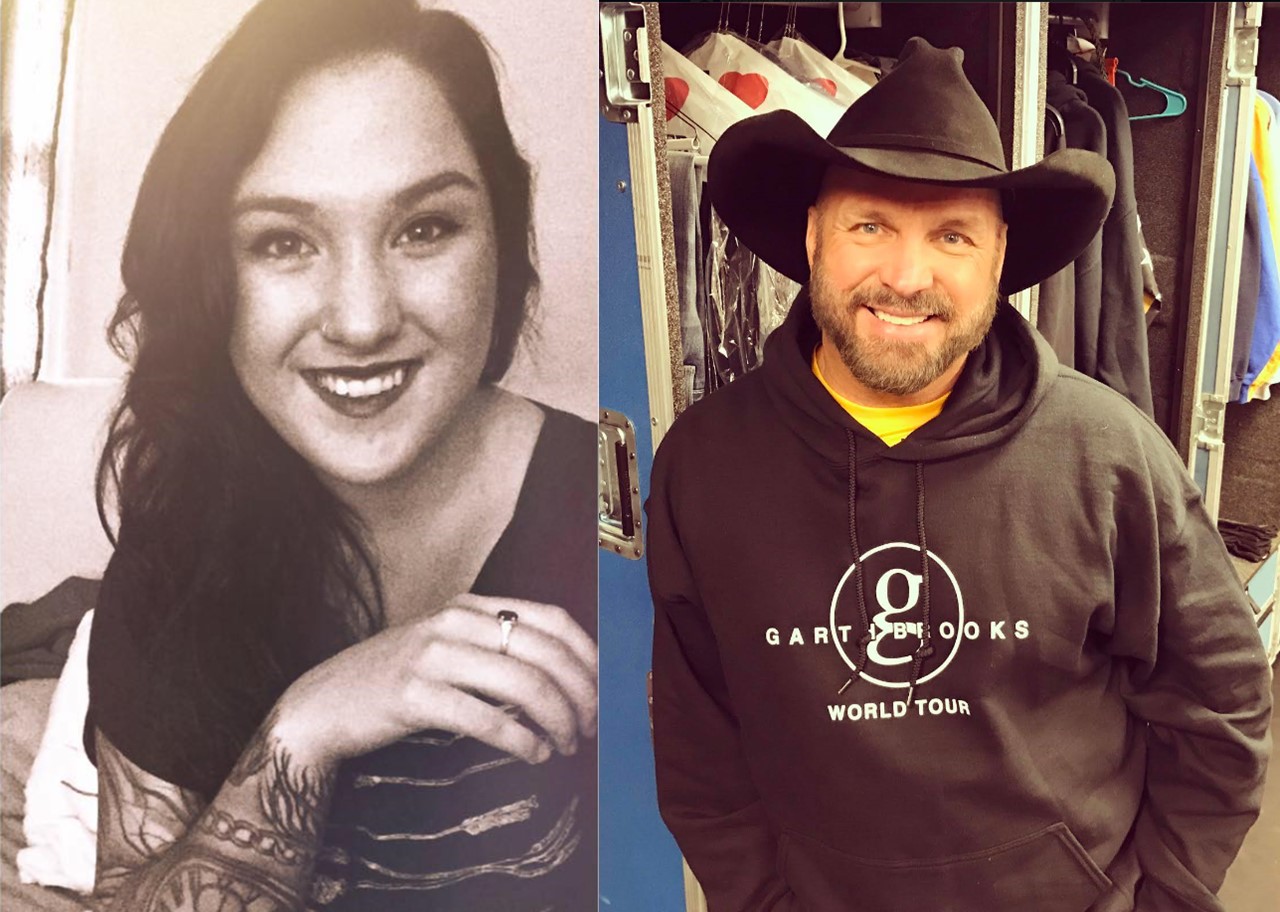 Country music icon Garth Brooks’ youngest daughter Allie Brooks is certainly following in her father’s musical footsteps and carving out her own niche in Music City.

Enjoy the impressive rendition below!

With a cover like that, many were left wondering about Garth’s reaction to his daughter bravely taking on one of his hit songs.

“I see her stuff. I’m going, ‘Wow, I want to hear more of whatever this person’s doing.’ I’ve got probably five or six on my list like that, and she is one of them. So, I try not to be, ‘Oh, you’re just a proud dad,’ or ‘You’re biased.’ I am, but at the same time, this little girl’s good. I enjoy her stuff, ” Garth shared with Rare Country about his daughter’s abilities.

The proud papa has his own feelings about his youngest covering his tunes.

“When she does a Garth Brooks song, it makes me feel proud, but I also hate the fact that she does it better than I do,” Brooks shared with a chuckle. “I hate that, because she’s real intelligent on the guitar as well. Real great about melody.”

It’s been amazing watching Allie blossom as an artist and do it 100% her way without relying on the help of her superstar father.

Besides Garth, Allie got an additional dose of musical talent from her mother Sandy Mahl. The former Mrs. Brooks is also a songwriter and helped pen “I’ve Got a Good Thing Going” from Garth Brooks’ first album and the 1993 hit “That Summer.”

In this interview, Allie Brooks shares what it was like growing up with parents in the music industry:

Share this with others fans of the intriguing Brooks family!