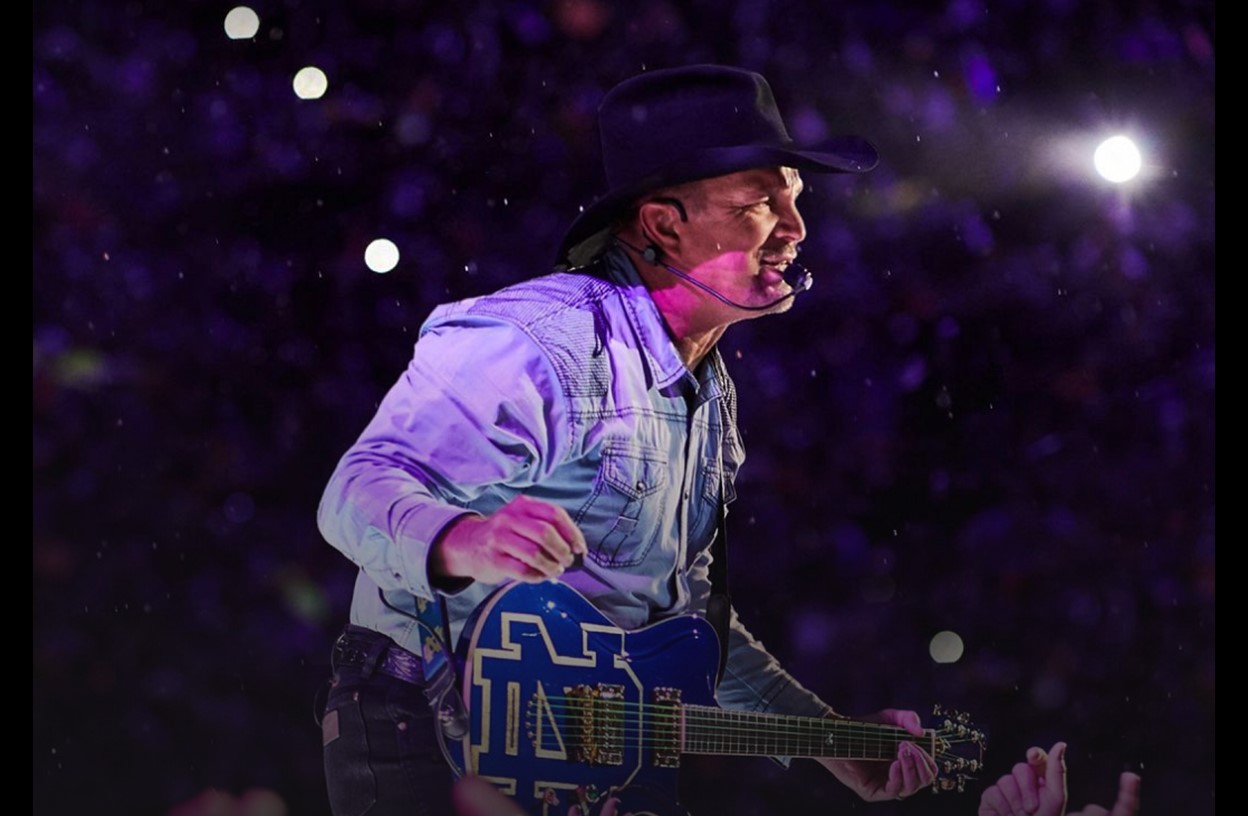 Since country music superstar Garth Brooks‘ Garth: Live at Notre Dame! television special was such a ratings hit for CBS, with nearly 10 million viewers the first time around (Dec. 2nd), the special is airing again on Dec. 28 at 8PM ET/PT.

The Oklahoman’s Oct. 20 concert was the first held at the University of Notre Dame’ iconic Notre Dame Stadium. The event attracted 85,000 concertgoers despite unpleasant weather conditions which included rain and snow.

Don’t miss your chance to watch this jaw-dropping event on the small screen once again! Share this update with other country music fans!

As revealed in mid-October, Brooks will be kicking off his North American Stadium Tour this spring. The first two stops on the tour will be The Dome at America’s Center in St. Louis, Missouri and State Farm Stadium in Glendale, Arizona. The tour will also feature an all new stage and new band members. More cities and details are yet to be announced.