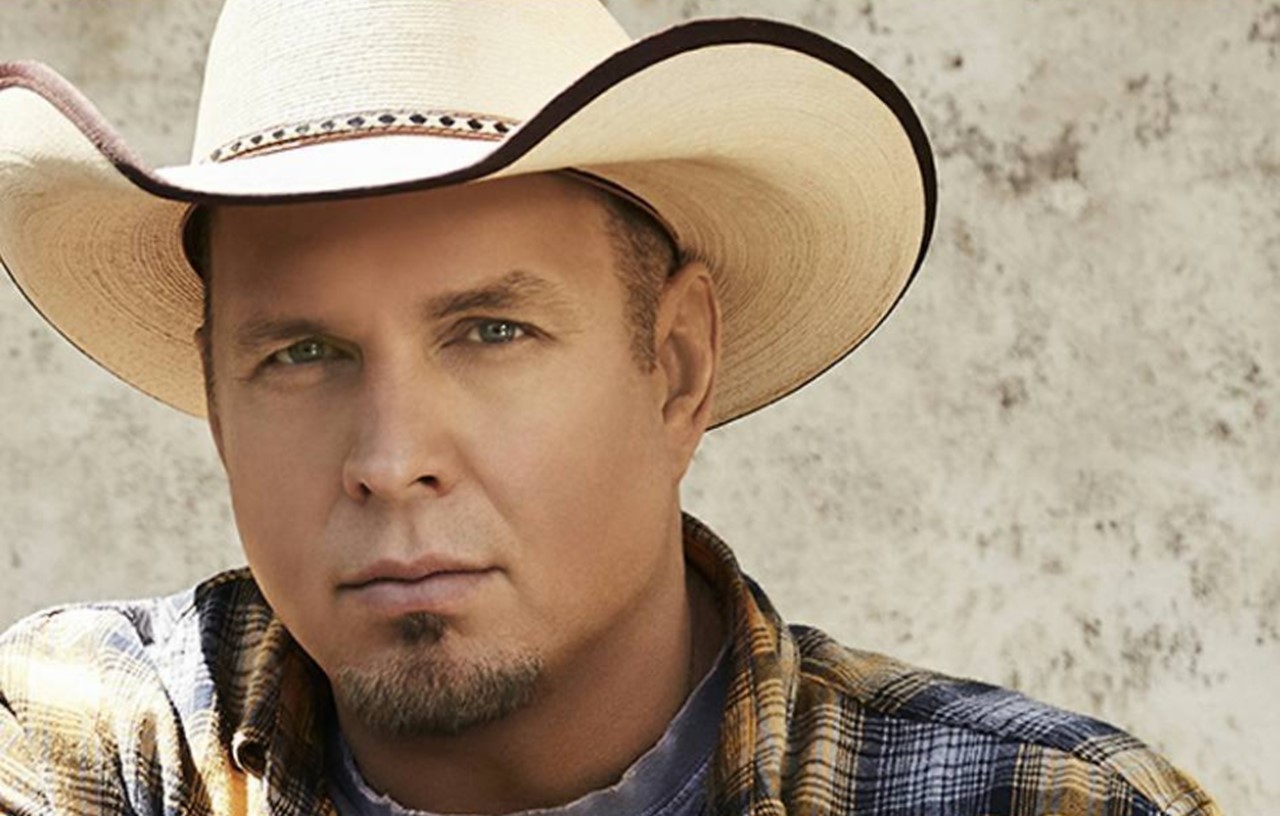 Keep your eyes and ears open Garth Brooks fans--- a brand new live album from the star is currently underway! More on the reveal here.

The star shared the update during one of his recent Lafayette, Louisiana shows at the Cajundome and told the crowd that he was recording parts of the concert to be used for a live record. The Oklahoman has been logging in the miles for the past three years on his wildly popular The Garth Brooks World Tour alongside wife and fellow country music artist Trisha Yearwood.

Though no official announcement or details have been revealed yet, Brooks has been dropping small hints. The star slyly referenced the brand new project during a “Studio G” Facebook Live broadcast in early June.

“Get your singing voices ready, because it could be for forever,” he shared. “This is going to be crazy two weekends, and I promise you will hear that weekend again and again and again, long after the weekend is over.”

Brooks’ first live album, Double Live, was released in 1998 and was a two-disc set that featured performances from multiple tour stops between 1996 and 1998. As one can imagine, Double Live has been certified 21 times Platinum by the RIAA and is the best-selling live album of all time spanning all musical genres.

Since Double Live’s release, the icon has released Scarecrow, Man Against Machine, and Gunslinger, so plenty of fresh material to highlight on the upcoming live album.

Besides this exciting new live album, Brooks has also announced a tour stop on October 12th in Atlanta, Georgia, where he will be the very first artist to play a concert hosted in the new Mercedes-Benz Stadium.  Tickets for the inaugural event will go on sale Friday, June 30, at 10 a.m. ET.

“I’m thrilled to be back in Atlanta and honored to play the first concert in Mercedes-Benz Stadium,” shared the singer-songwriter in a statement. “I’ve visited the stadium twice in the last month and all I can say is – the fans are going to love it; it’s truly one-of-a-kind.  We’re going to create a special experience the fans will never forget and I can’t wait to light that place up this fall!”

Be sure to share this update with other fans of the award-winning entertainer!