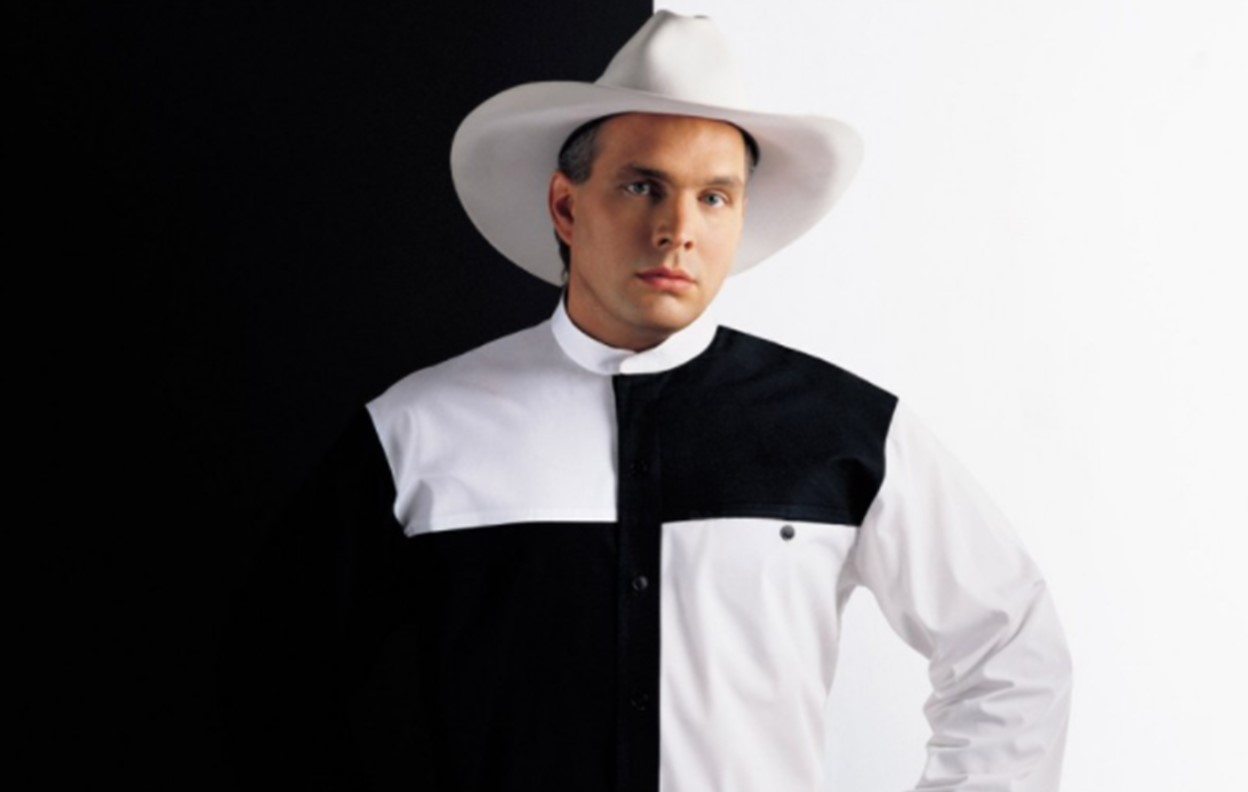 Today, Garth Brooks fans can score his 'The Chase' and 'In Pieces' albums for absolutely free. Find out how right here!

This is not a drill— In celebration of the upcoming 25th anniversaries of The Chase and In Pieces, fans can download both of Garth Brooks‘ hit albums for free today (Tuesday, August 15th)! Visit the country music icon’s official website here to easily snag this generous offer or simply follow the link below!

Watch Garth make the big announcement in the video clip below!

The Chase debuted at #1 on the U.S. Billboard 200, becoming his second, and #1 on the Top Country Albums, becoming his third #1 country album. In November 2006, the project was certified 9 x Platinum by the RIAA.

Yes, Garth’s ex-wife and the mother of his three daughters, Sandy Mahl, co-wrote the track “That Summer.” She also helped pen “I’ve Got a Good Thing Going” from Brooks’ self-titled 1989 debut album.

In Pieces debuted at #1 on the U.S. Billboard 200, becoming his third, and #1 on the Top Country Albums, becoming his fourth #1 country album. In July 1998, In Pieces was certified 8 x Platinum by the RIAA.

Remember, this generous offer is only good for today— so be sure to share this news with other Garth Brooks fans! Happy listening!