Garth Brooks Birthday: Gets a Super Surprise in Pittsburgh! 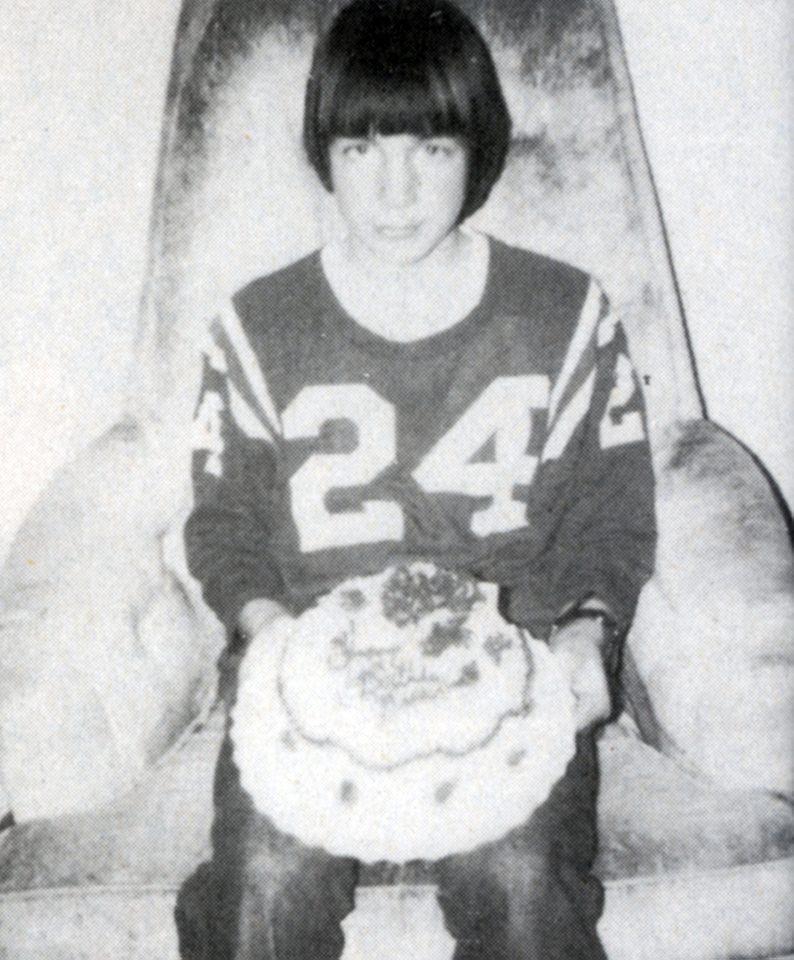 Garth Brooks celebrated an amazing 53rd birthday in Pittsburgh, PA on February 7th! Check out all the videos below.

Garth Brooks birthday was full of surprise in Pittsburgh.  The night of Garth Brooks‘ birthday turned out to be an epic celebration with Pittsburgh Steelers head coach Mike Tomlin, and Hall of Famers Mel Blount, and Lynn Swann all getting on stage and singing “Happy Birthday” to the 53-year-old country legend. The Steelers crew gifted the singer with a fresh new number “1” Pittsburgh jersey with “Brooks” on the back.

You can watch the whole scene play out in this Pittsburgh fan video that is making its rounds across the internet.

Obviously the Pittsburgh crowd and the Pittsburgh Steelers showed Garth lots of love on stage for his special night, and as he got off stage he had another surprise… a pie in the face!

The Garth Brooks team just released a really great video of the night via his Facebook Page, which you can check out below. The video sums up the epic party pretty well, wouldn’t you say? 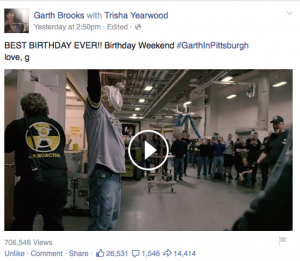