Garth Brooks Beard is Stayin’ Put For One Good Reason 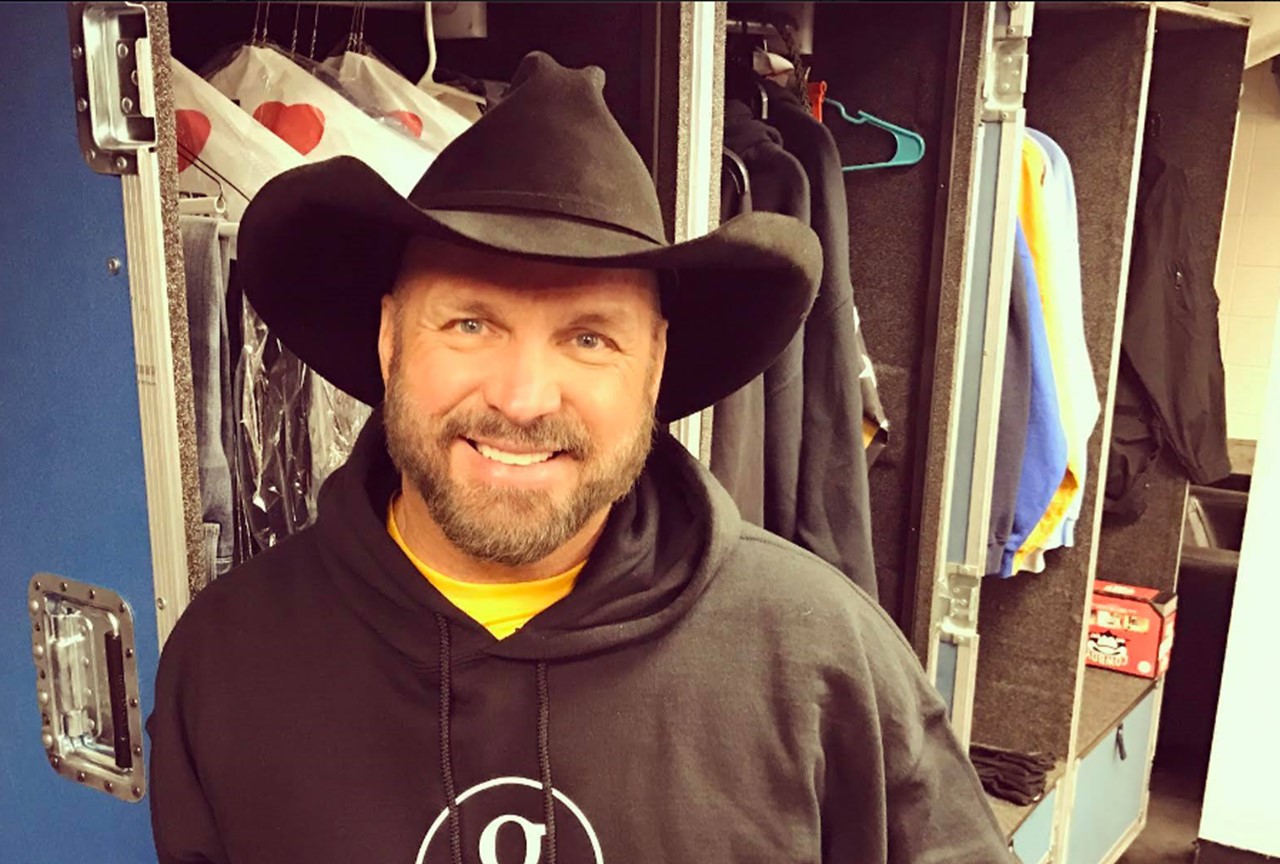 Country music icon Garth Brooks' beard is here to stay. Well, as long as it still has approval from one very important person in Garth's life.

Garth Brooks beard or some level of facial hair is usually on display most of the year.  Country music superstar Garth Brooks’ beard won’t be disappearing until wife Trisha Yearwood gives the ‘okay.’

Brooks started rocking salt and pepper facial hair after the pair played a special remembrance concert for Pearl Harbor’s 75th anniversary and spent extra time in Hawaii to celebrate their eleventh wedding anniversary back in December.

Upon their return home to Nashville, the Oklahoman was about to ditch his vacation scruff but Trisha nixed that idea.

Though fans are used to the star being mostly clean shaven, the new look is growing on us. Check out the beard in action below!

AUSTIN I loved EVERYTHING about tonight and could have gone ALL night long!!! love, love, love, g

Garth truly knows the importance of— Happy Wife. Happy Life. We can’t help but love the fact that Trisha calls the shots.

Garth is usually sporting some level of facial hair given Trisha’s preferences.  Below you can compare his beard look versus clean shaven.