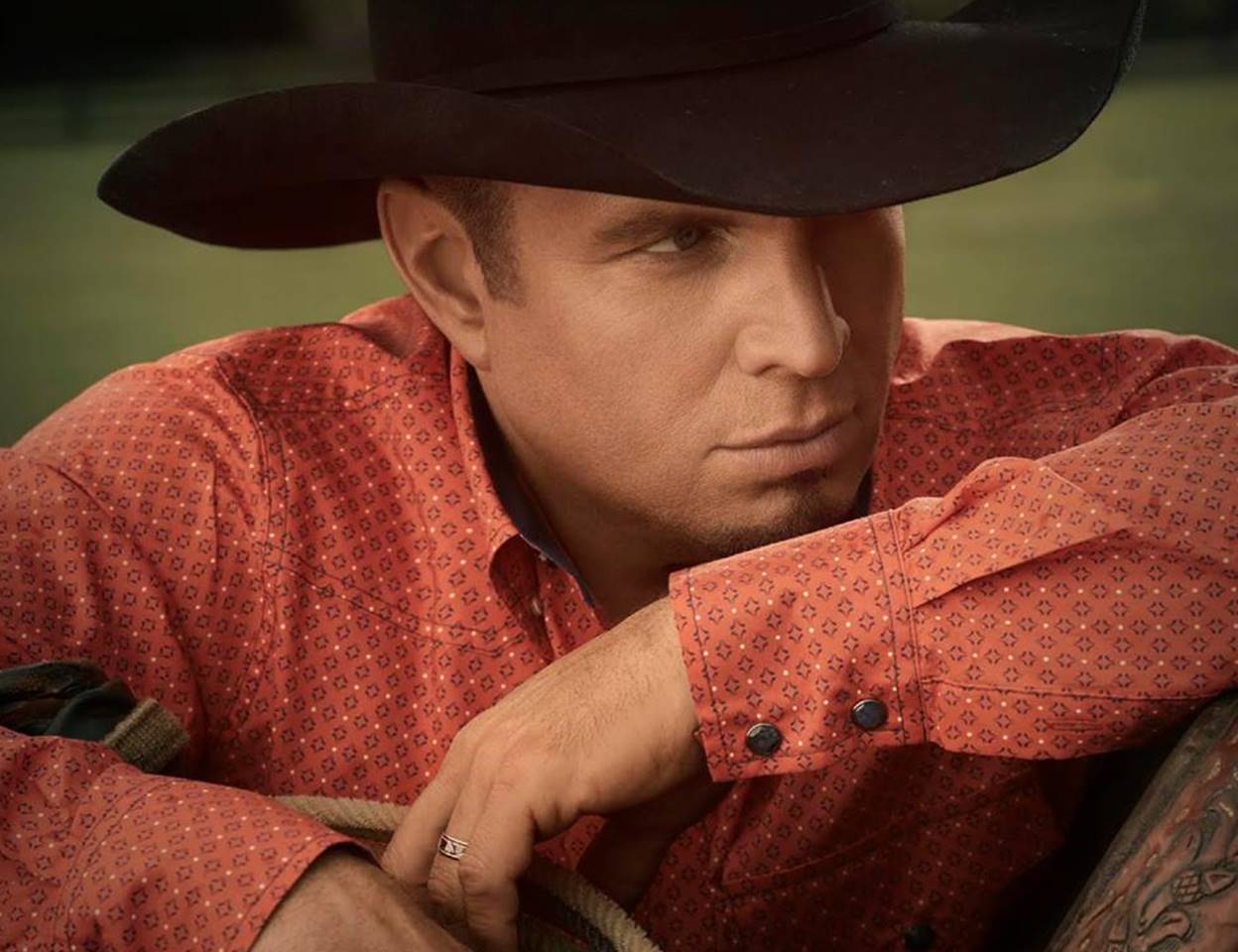 Fans will be able to stream Garth’s entire 16-album collection, including all 10 studio albums such as No Fences, The Chase, Man Against Machine, and his most recent release, Gunslinger as well as catalog favorites via Amazon Music Unlimited.

In addition to unlimited streaming for Amazon Music Unlimited subscribers, all Garth Brooks’ albums will be available for purchase and digital download on Amazon Music, starting this Saturday. Get more details and information here.

“I hope my fans will enjoy this surprise holiday gift,” shared the superstar in a press release. “As we look to 2017, I couldn’t be more thrilled to have Amazon Music along for the ride on my upcoming tour as we go worldwide.”

In October, for the first time ever, Brooks brought his music to streaming exclusively via Amazon Music and has since become one of the top-streamed artists on the platform. The Oklahoman’s entire album collection that will be available through Amazon Music Unlimited starting this Saturday includes:

Share this exciting update with other loyal country music fans!