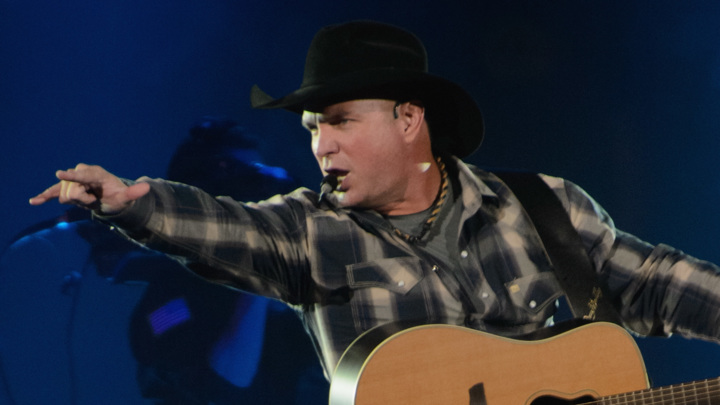 It’s official, Canadians LOVE Garth Brooks! Today the tickets for his stop in Winnipeg went on sale and within one hour and nine minutes his Winnipeg sales record was broken! Brooks set his previous record August 17 – 19, 1996, over 3 shows at the Winnipeg Arena, selling 46,280 tickets. Today (May 13) he has sold over 46,500 tickets for MTS Centre and tickets are still selling! The concerts will be on 6/17, 6/18, and 6/19.

There is also another piece of Garth Brooks history to be made soon, this time it’s state-side!

For the first time in nearly 20 years, The Garth Brooks World Tour with Trisha Yearwood is returning to New York City. The concert will be Saturday, July 9th, 8:30 PM at Yankee Stadium. The last time Garth played New York City was the Central Park concert and almost a million people showed up. This will be the first country music event at the current Yankee Stadium.

Garth Brooks recently won the American Country Countdown Award for 2016’s “Touring Artist of The Year”. Trisha Yearwood stopped his show in Des Moines, Iowa to surprise him with the news on stage.

Watch a recent performance of Garth Brooks from the Fargodome in Fargo, North Dakota below!