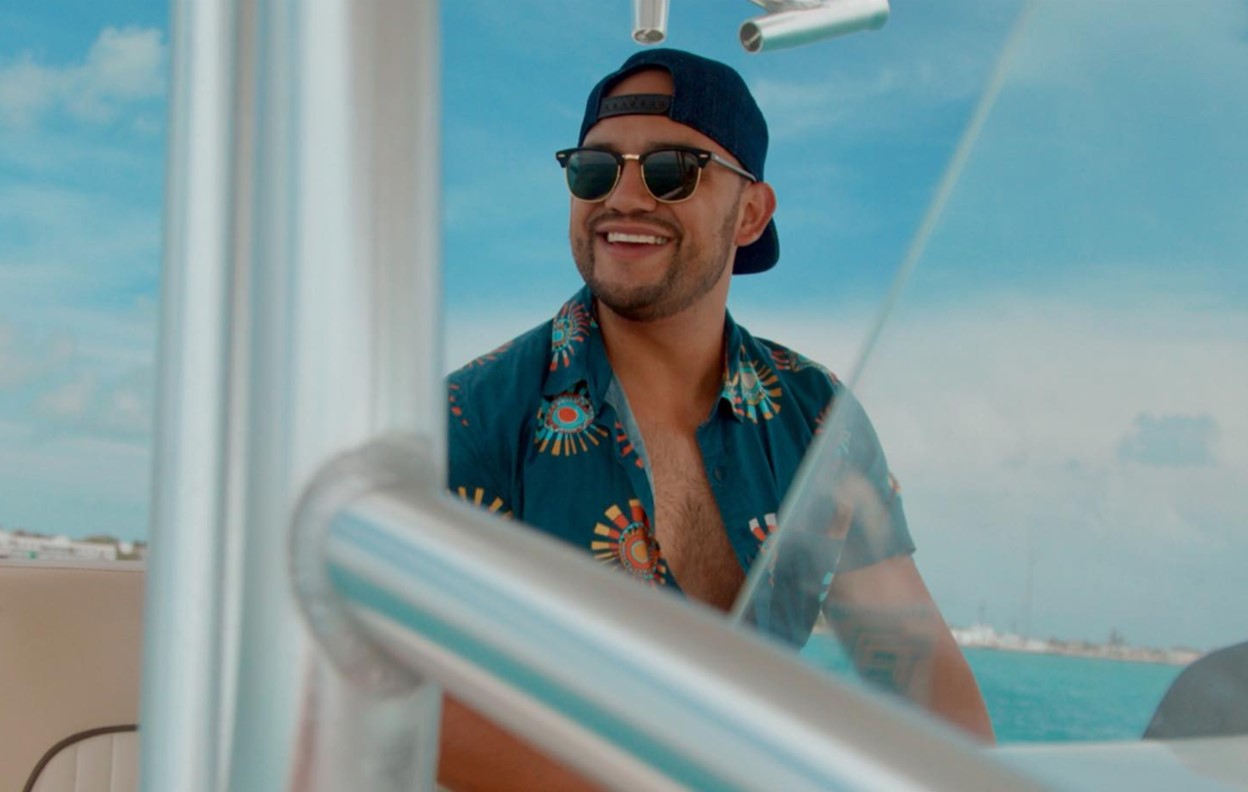 Country music artist Frank Ray is new to the scene, but the former police officer is making waves with "Tequila Mockingbird"! Watch the music video here.

Enjoy the summery tune and beautiful visuals below!

Believe it or not, Frank Ray was serving full-time as a police officer in Las Cruces, New Mexico, less than a year ago. Since leaving the force to pursue his music career, the Texan has toured nationwide in support of his debut EP and has opened shows for country music hit-makers Keith Urban, Kane Brown, Brett Eldredge, Luke Bryan, Kip Moore, LANCO, and Luke Combs.

Later this summer, the rising star will be returning to the studio to finish co-writing and recording for his second project. As you can see, country fans are responding to Ray’s sound and “Tequila Mockingbird” is on the rise.

Be sure to share this new country artist with others!