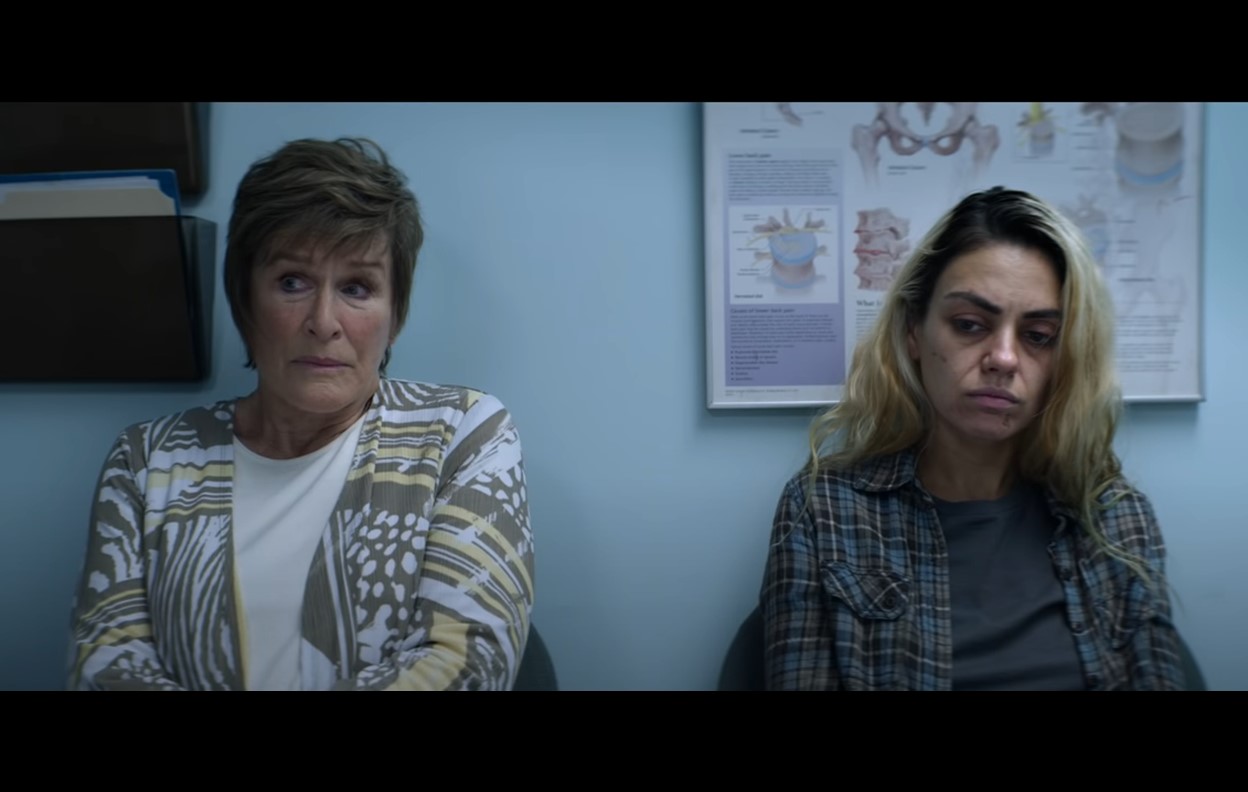 Country music superstar Reba McEntire sings the theme song “Somehow You Do” for the new movie, Four Good Days, starring Glenn Close and Mila Kunis. The song was penned by Diane Warren who also wrote Reba’s songs “I’ll Be” and “What If”! The film will debut in a limited release in theaters on April 30th, followed by video on-demand on May 21st.

Four Good Days centers on long-time heroin addict Molly (Kunis) as she pursues sobriety with the help of an opioid antagonist. In order to be eligible for the injections, which would keep her from being able to get high, she must remain clean for at least four more days. Molly relies on her estranged mother Deb (Close) to help her during this experience.

Co-written and directed by Rodrigo García, the movie is based on a true story written for the Washington Post by Pulitzer Prize-winning journalist Eli Saslow.

“I was honored to be asked to sing the theme song for the new Glenn Close and Mila Kunis ‘moving and powerful’ movie, Four Good Days – in theaters April 30. It was written by the amazing Diane Warren who also wrote my songs “I’ll Be” and “What If.” I’m so proud to be associated with these three very powerful women!,” Reba shared on Instagram.

This movie looks so emotional and has a great cast!

Share this with other Reba McEntire fans and be sure to watch Four Good Days!