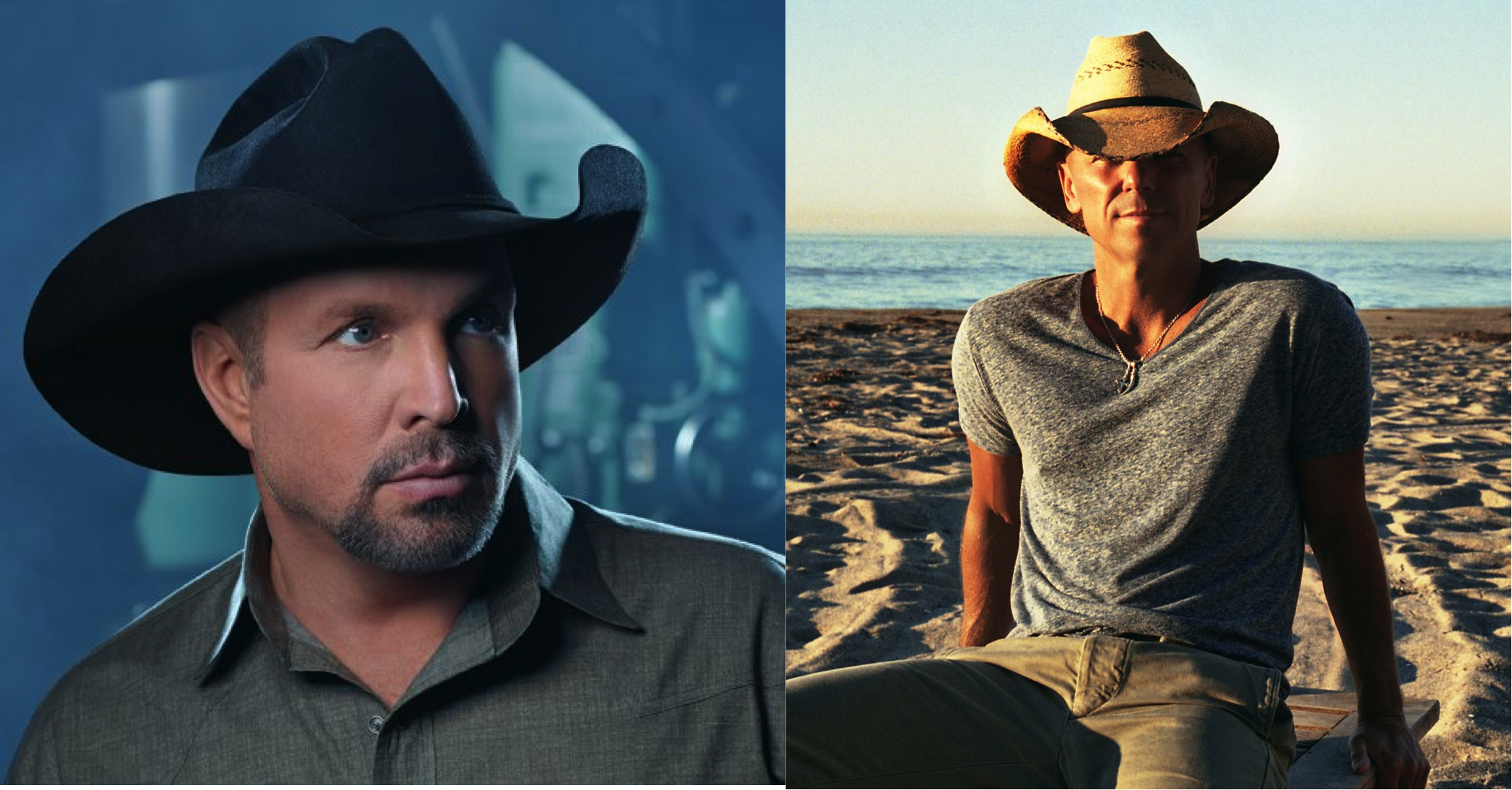 Forbes magazine just released its annual list of the World’s Highest Paid Country Musicians. Judging by how much these successful artists make, you just might want to become a country artist yourself! Check out the list here!

There are two artists tied at number 10 on the list for highest paid country artists. Both Zac Brown Band and Eric Church brought in $25 million last year. Thanks to their giant tours, they made the cut!

Keith Urban brought home a lot of dough from his successful tour and his own line of guitars. The URBAN guitars are limited edition, and are part of what he calls his “Light the Fuse” package. This package includes an acoustic guitar (available in five colors), a 15-watt amp, a “leather-like” guitar case, four signature guitar picks, a spare set of strings, a chord-chart poster, and a DVD guitar lesson instructed by the country guitar master himself.

Here we go! Check out Keith on @HSN for the last time this weekend from now until 12am ET! 🎸 Shop now at the link in bio. #KeithAtHSN

Blake Shelton reportedly earned his double-digit millions from his position as a coach on The Voice. In many of the past competitions, singers from his team have reigned as champions. He must be a good singing coach, using his experience as one of many big-name artists in the industry. After all, he does get paid the big bucks.

Jason Aldean raked in millions from his They Don’t Know Tour, and he’s still on the road this year!

Dolly Parton reached number four on the list thanks to her large tour, which included over 60 dates! She also earned lots of income from her Dollywood theme park.

Luke Bryan earned his millions from his Kill the Lights Tour, as well as his Outdoor Channel reality show Buck Commander. He also has endorsement deals with Miller Lite and Cabela’s, which contributed to his high rank on the list.

Thank you again for making the #KillTheLightsTour so fun.

Kenny Chesney is a longstanding country music star. Totaling 16 studio albums, his career continues to grow, and so does his income. He collected his millions from his stadium tours, endorsements with Corona and Apple, and his own Blue Chair Rum.

Reigning in at number 1 is Garth Brooks… again. He netted most of his whopping $60 million from his World Tour!

These Top 11 highest-paid country musicians collectively brought in $394.5 million! There’s no stopping them with that kind of earning power.