For The First Time in 25 Years: Dolly Parton Will Be On Tour! 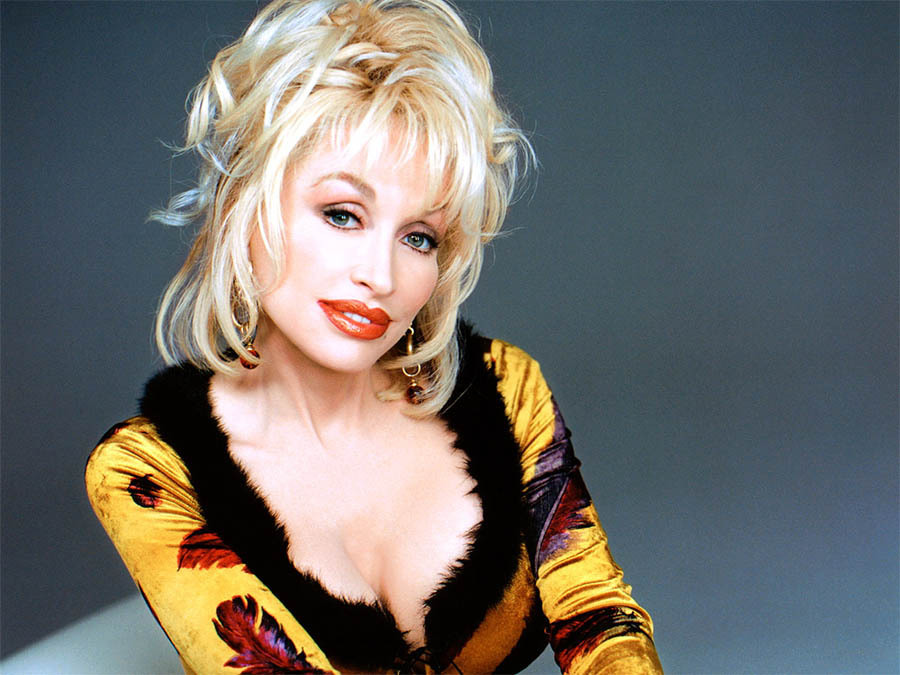 The incredible Dolly Parton is hitting the road to embark on a nationwide tour.

Dolly Parton made a VERY exciting announcement on her Instagram today, she will be embarking on a North American and Canadian tour later this year! The legendary country music queen will hit over 60 cities and it is sure to be one of the hottest concert tickets in 2016.

Parton plans to play songs from her current double-disc album Pure & Simple with Dolly’s Biggest Hits. She will also be playing songs that have not been heard live for decades.

“We’re so excited to get out there and see the fans again. I’m really looking forward to singing songs the fans have not heard in a while, as well as the hits, while debuting a few new ones off Pure & Simple,” Parton said.

The tour is coming hot on the heels of Parton’s hugely successful TV movie, “Dolly Parton’s Coat of Many Colors,” which over 15.8+ million people watched. It seems the “9 to 5” singer is having a career revival akin to Garth Brooks.

Tour details have not been announced yet, but we will be sure to post them when they are available!