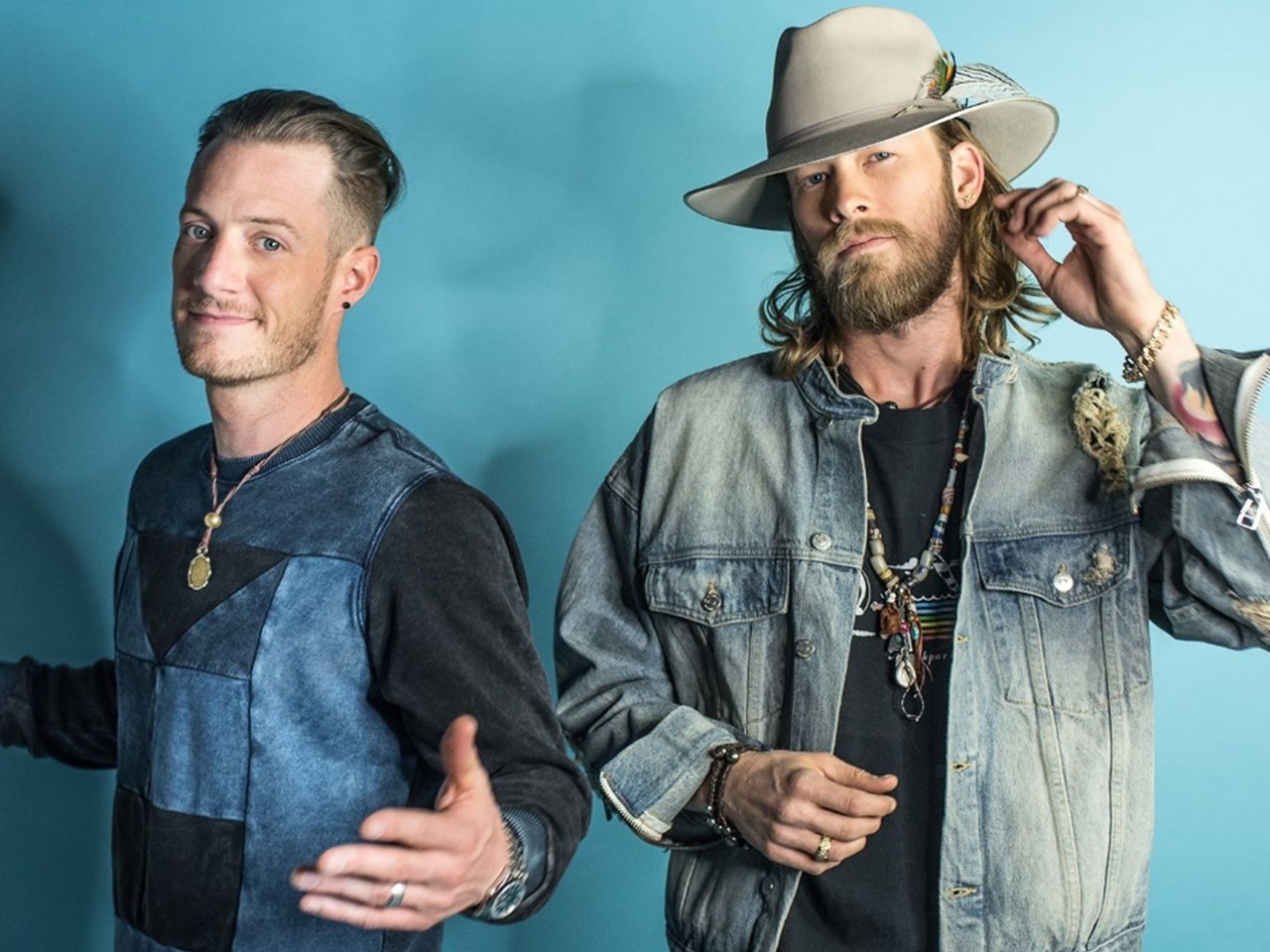 Country duo Florida Georgia Line will certainly be bringing the party while on tour this year! See who they added to their crew...

Wallen’s debut single, “The Way I Talk,” has just entered Country radio’s Top 30, while Hurd and Dickerson have both been turning heads on Thomas Rhett’s Home Team Tour and with attention-grabbing debut EPs.

Yesterday, it was reveled that Florida Georgia Line has been nominated in three categories for the 2017 CMT Music Awards: Video of the Year (“H.O.L.Y.”), Duo Video of the Year (“H.O.L.Y.”), and Collaborative Video of the Year (“May We All” featuring Tim McGraw). Voting is now open on CMT.com. The RIAA also recently presented them with four new sales certifications. Current single “God, Your Mama, And Me” is now Gold-certified, while “Confession” and “May We All” (featuring Tim McGraw) have both reached Platinum status. Likewise, the 2016 smash “H.O.L.Y.” has gone 3X Platinum, bringing the duo’s total number of tracks sold to over 29 million worldwide.

For more information on the tour, visit here.