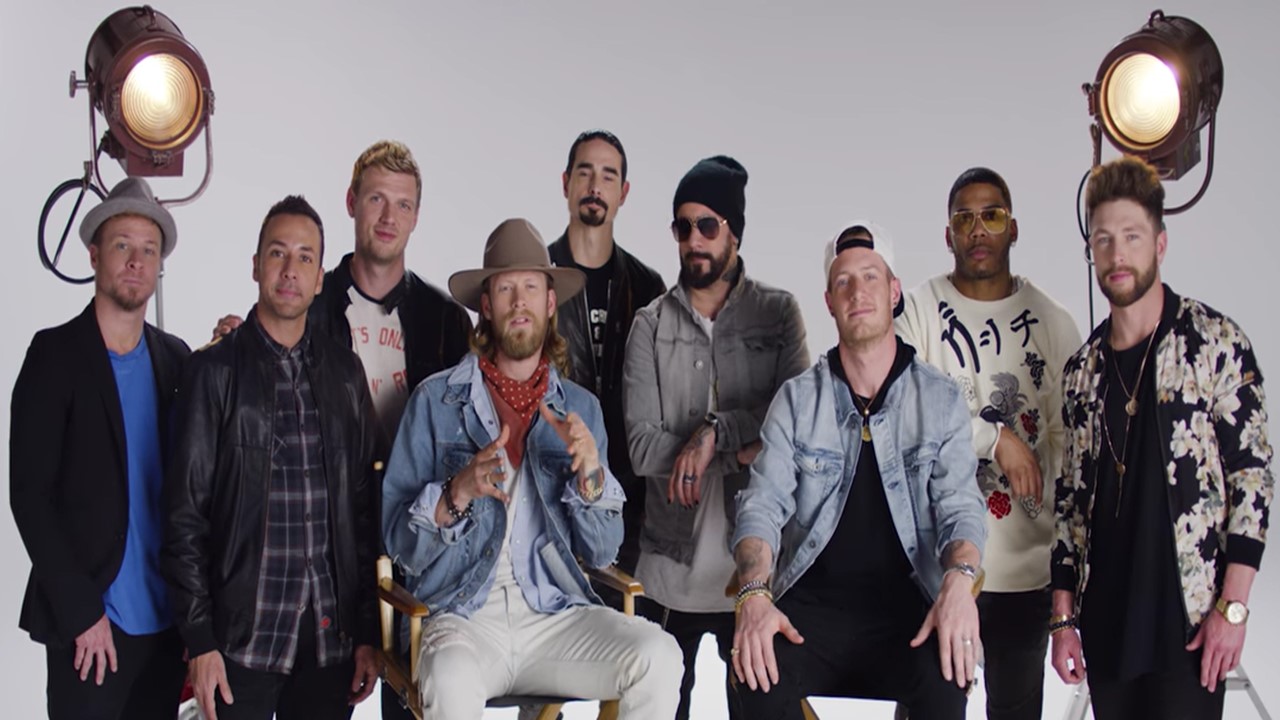 Starting on Monday, March 20th and continuing all the way through summer and into the fall, Florida Georgia Line is hitting this road for their first ever series of stadium concerts, the Smooth Stadium Tour. But this isn’t your average country music tour, because joining them on this once-in-a-lifetime extravaganza is none other than Nelly, the Backstreet Boys, and country artist-on-the-rise Chris Lane.

On March 7th, the of pack of performers released a promo video for the tour to FGL’s YouTube channel, instantly generating some serious hype for this party of the year.

But what was even more entertaining than the promo video was the outtakes! About a week after the video’s release, a second video was published to give us all some insight on the less-than-perfect process that FGL, The Backstreet Boys, Nelly and Chris Lane went through to bring us the polished version we saw the week before.

Watch the hilarious, blooper-filled version below:

Share this silliness with other Florida Georgia Line fans!