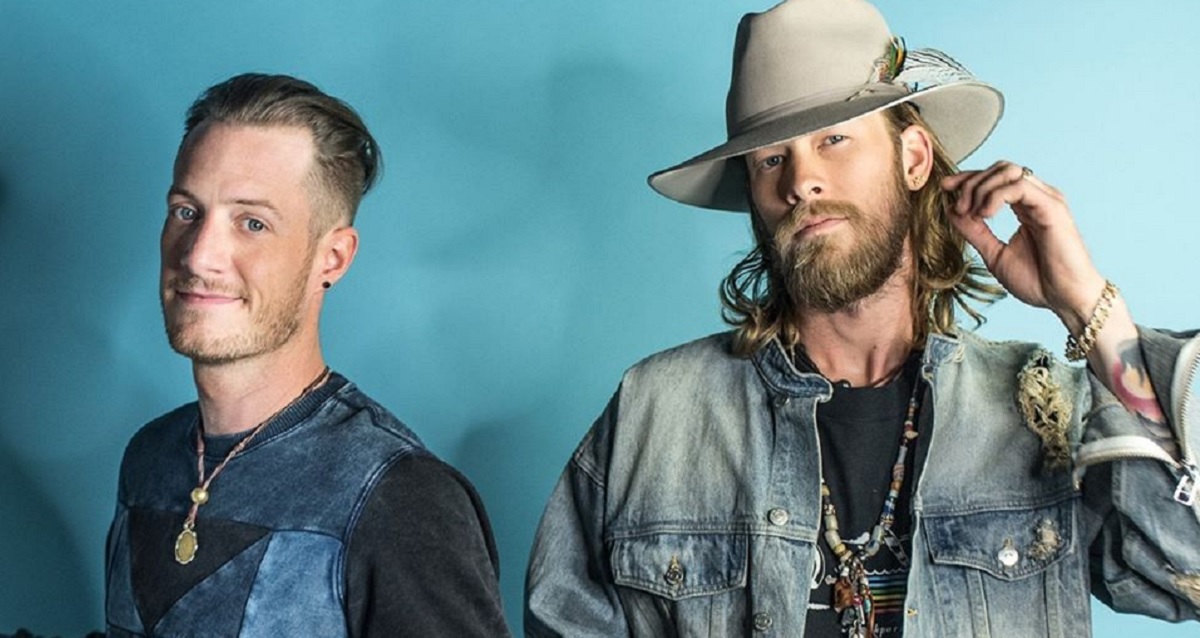 The “2017 American Music Awards” will broadcast live from the Microsoft Theater in Los Angeles on Sunday, November 19, 2017 at 8:00pm ET on ABC.  The American Music Awards pays tribute to today’s most influential and iconic artists.   Florida Georgia Line (FGL) is the only Country Music related performance to appear at the 2017 AMAs.

God, Your Mama, and Me

Watch the latest official music video from FGL for their song “Smooth”.

The FGL Dig Your Roots Tour broke attendance records and reached over one million and they recently wrapped The Smooth Tour 2017 – having played with special guests Backstreet Boys. FGL is the first and only Country act to achieve RIAA’s Diamond certification (10 million copies sold) for their breakout smash “Cruise,” which is the best-selling digital country single of all time (according to Nielsen Music).

Since their breakout in 2012, Florida Georgia Line has earned prestigious honors from the American Music Awards, ACM Awards, CMA Awards, Billboard Music Awards and CMT Music Awards. Their previous BMLG Records releases – 2X Platinum debut Here’s To The Good Times and Platinum Anything Goes – have attributed to sales surpassing 30 million tracks and more than 4.2 million albums worldwide.   FGL has several genre-smashing collaborations including teaming up with The Chainsmokers for “Last Day Alive” (Memories…Do Not Open), Bebe Rexha’s “Meant to Be” on her recent EP All Your Fault: Pt. 2, and Hailee Steinfeld & Alesso’s latest single “Let Me Go” (featuring watt).

The official 2017 AMAs red carpet pre-show will be live streamed exclusively on Twitter and available globally for logged-in and logged-out audiences on Twitter and connected devices.  The American Music Awards nominees are based on key fan interactions as reflected in Billboard Magazine and on Billboard.com, including album and digital song sales, radio airplay, streaming, social activity and touring. These measurements are tracked by Billboard and its data partners, including Nielsen Music and Next Big Sound.

Remember to “share” this with fans of the Country/Pop crossover genre.