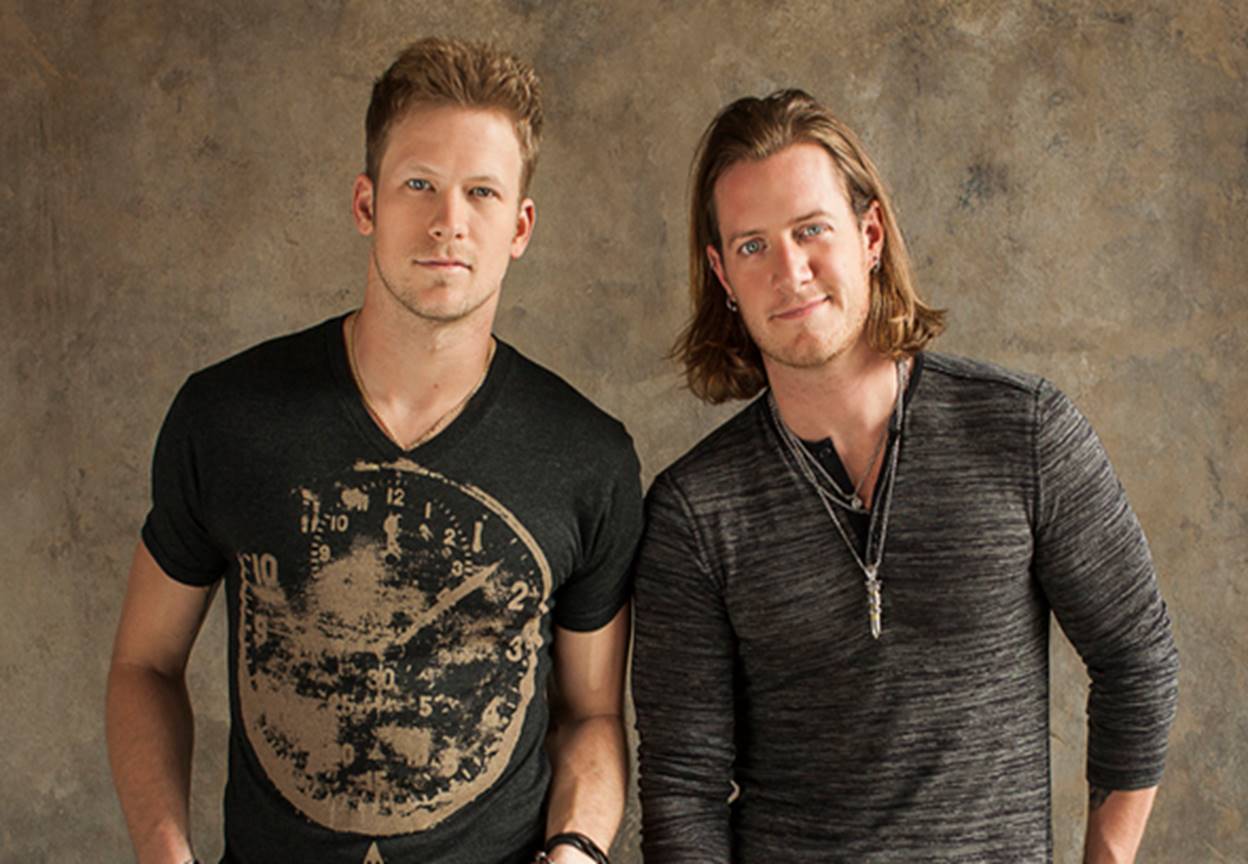 Rumors concerning Florida Georgia Line‘s feelings towards the law enforcement community blew up after a man claiming to have worked the Country Thunder Festival in Kenosha, Wisconsin posted the following message to Facebook:

“Feeling very disappointed. I’m working at country thunder and one of the bands that I enjoy listening to, Florida Georgia Line, has requested zero police presence during their concert tonight,” Kenneth Lee wrote. “Apparently, they don’t trust the police and have taken the anti-police stance in line with the scum that has been killing police officers all over the country. Well, they can all rot in hell as far as I’m concerned. I hope a bunch of unruly drunken idiots rush the stage, because the boys that would have protected them won’t be there.”

Despite the content of Lee’s critical post— which set off a firestorm of angry comments on both Country Thunder and Florida Georgia Line’s Facebook pages, the country duo did not request “zero police presence” at all.

According to FOX411 Country, police were present during the entire run of the Country Thunder Musical Festival.

“We were on the grounds the entire event covering the camp sites, festival grounds and also [backstage],” Kenosha County Sheriff David Beth told the news outlet. “I was informed the [Florida Georgia Line] spokesperson had made the request prior to the concert that no law enforcement be backstage while they were on the grounds.”

Beth added that Country Thunder management told the duo that their request would not be honored in order to keep everyone at the festival safe.

He stated he “never found out why the band[‘s] agent made this request” and he “was a little taken back by the request.”

Florida Georgia Line also responded to the backlash, sharing the statement below.

The popular country music duo is slated to take the stage next in Billings, Montana on Thursday night and did not make any special requests regarding law enforcement presence, Yellowstone County Sheriff Mike Linder told FOX411 Country.

As to why FGL’s reps would request no officers backstage— that remains unknown.