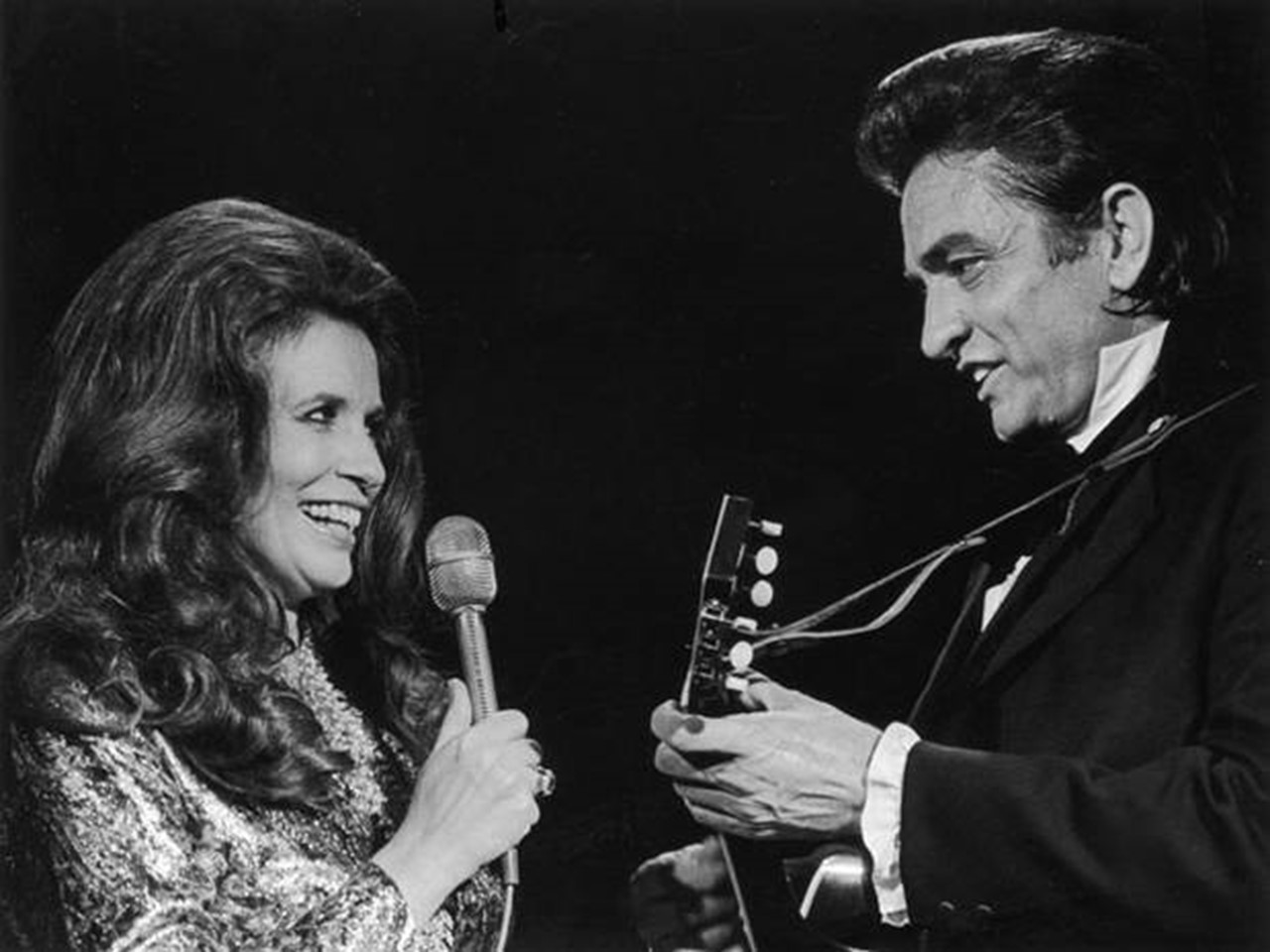 ‘Johnny Cash: Forever Words’ will contain 16 tracks that were derived from artist’s interpretation of Cash’s poetry and letters.

When famous country music couple Johnny and June Cash passed away in 2003 they left what their son calls a “monstrous amassment” of things. These things included Johnny Cash’s handwritten letters to his wife June, various poems and random documents.

The idea came to Johnny Cash’s son to invite muscians that had a connection to his father to take these written words and turn them into songs. Now, 2 years in the making, plans to release an album with 16-tracks have been announced from album producers John Carter Cash and Steve Berkowitz.

“Determining the artist for each song was truly a matter of the heart,” said John Carter Cash. “I picked the artists who are most connected with my father, who had a personal story that was connected with Dad. It became an exciting endeavor to go through these works, to put them together and present them to different people who could finish them in a way that I believed that Dad would have wanted.”

Each song will have the artist’s personal touch on it. One in particular that we are excited about is the interpretation of a letter to June Carter from Cash which will be sung by Kacey Musgraves and her husband Ruston Kelly. The letter was titled “To June This Morning”.

I'm so honored + thrilled to be included on the upcoming 'Johnny Cash: Forever Words' project, an album featuring unknown poetry, lyrics, and letters written by Johnny Cash set to music by my husband, @rustonkelly, and I + an incredible gathering of other artists. There are many reasons this was so special for it being our first creative project together. We put music to a sweet poem of Johnny’s called “To June, This Morning” – written in 1970 for a very pregnant June – and we recorded it out at Johnny’s cabin. We then shot the video among the ruins of the iconic lovers’ home. There was definite magic in that room and in the recording. I really can’t wait for y’all to hear it. April 6 🖤 Link in bio (photos by @reid_long)

Look for the album in early April with all the wonderful tracks below: