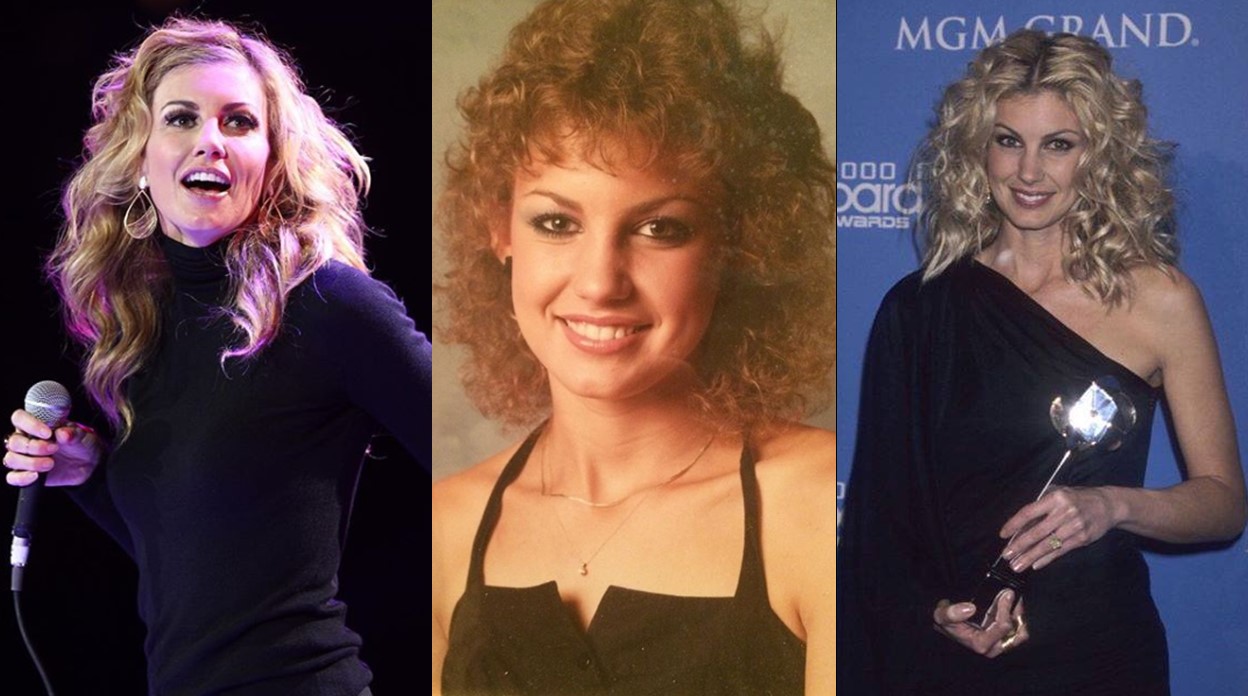 Take a look at country music superstar Faith Hill's style transformation throughout the decades! These photos just prove that she's a true star.

Faith Hill is one of the most successful female country artists of all time. She began performing in public at just 7-years-old and from the start it was clear that Hill had major star power.

Although the Mississippi native has won many prestigious awards for her own music, her collaborations with husband Tim McGraw have boasted extensive critical acclaim.

Since the release of her debut studio album Take Me as I Am in 1993, Hill has undergone many musical transformations. She started out as a country singer, but then crossed over into pop territory in the late 1990’s. Her hit song “This Kiss,” inspired a major career breakthrough for the artist.

Just as Hill’s musical style has changed throughout the years, so has her fashion sense. From rocking jeans and vintage prints to glamorous red carpet gowns, the blonde beauty is always on top of the latest trends.

Throwing it back to my very first television appearance with 'Nashville Now'. #tbt

Where it all started… Follow @Officialcmhof for more on our exhibit coming in November! #CMHOF50

Throwback to The 1999 Academy of Country Music Awards, in honor of Sunday's show! #TBT #ACMs

'Country Female Artist of the Year' at the 11th annual @BBMAs! #TBT #BBMAs

Throwing it back to my 2000 Oscar performance In honor of this years #oscarnoms. #tbt

Here’s a #FBF for everybody! Any guesses what year this was?

Fell in love with this dress. Thank you #JMendel. #Oscars

As you can see, Faith Hill can work ANYTHING.

Fans will get plenty of opportunities to see Faith’s wardrobe in person as the power couple’s joint Soul2Soul World Tour starts back up on May 31st in Richmond, Virginia with emerging country artists Caitlyn Smith and Devin Dawson serving as special musical guests.

Share this look through the years with other country music fans!