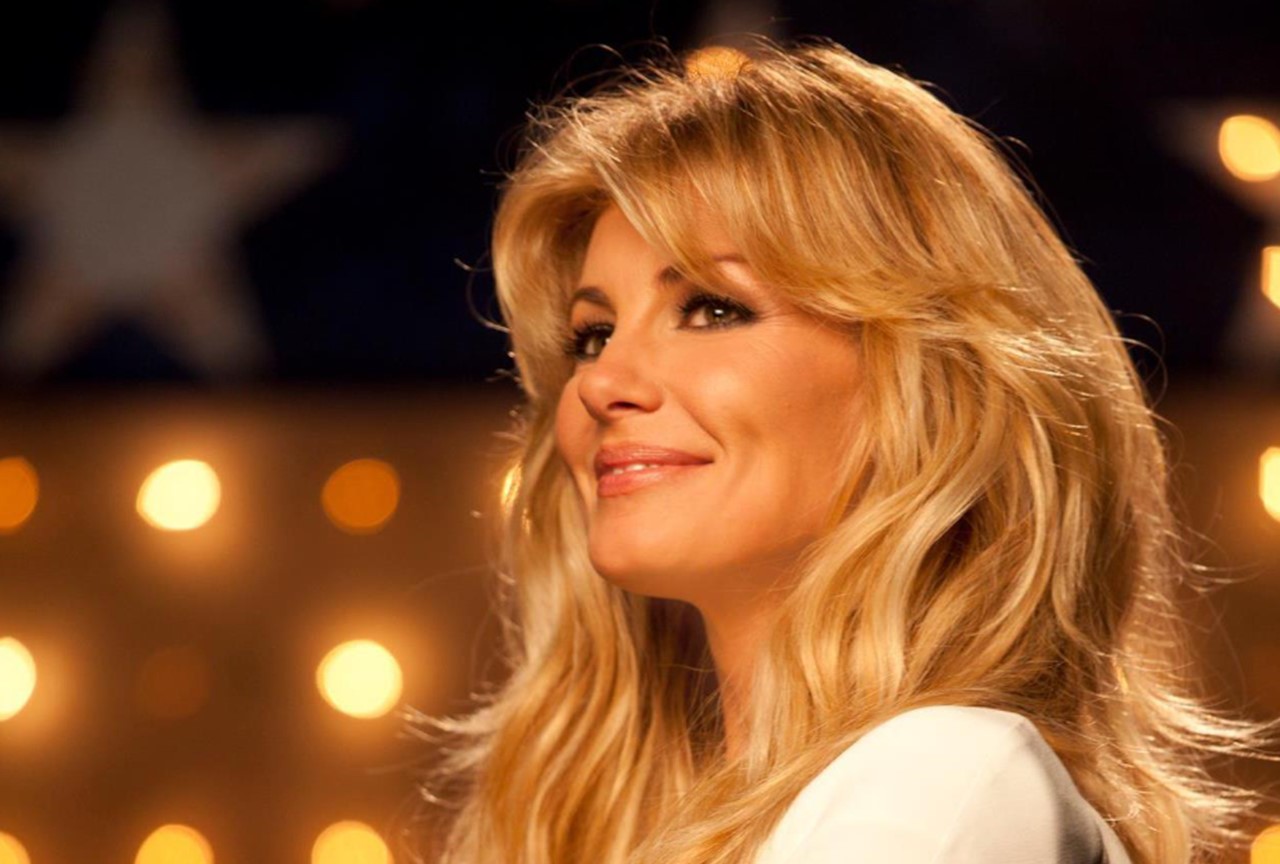 Country music maven Faith Hill is one of the most successful country artists of all time, having sold more than 30 million albums globally. Over the span of her career, she has won five Grammy Awards, twelve Academy of Country Music Awards, and four American Music Awards along with other honors.

Though the three girls have grown up with two successful artists as parents, Faith and Tim’s approach to parenting is extremely down to earth— especially when it comes to the young ladies finding their own path.

“Tim and I know what it takes to really do this for a living, but, as a parent, you don’t want to stand in the way of their dreams. It’s been one of the most difficult things for me as a mom—especially as a mom of all girls. You want to protect them; you want to make sure they aren’t disappointed. I’m certain all parents would say that about their kids, but there is a point you have to remember, ‘I was 19 once, and I remember the passion and the drive I had, and I just have to let them go and do it.’ Sometimes, it’s better to let your children go through things on their own and let them experience it instead of saying, ‘Don’t do it this way, or you must do it this way,’” Hill shared with New Beauty in a new interview.

The pair have also worked hard to instill one very valuable attribute into their children— a strong work ethic.

“It is very important to us as a family, and the girls have seen that. The one thing we stress is that you don’t get things handed to you on a silver platter—you have to work for the things you want. They know it takes hard work. You don’t just arrive.”

Speaking of putting in the time and effort, Faith and Tim are prepping to head out on their 70-city Soul2Soul Tour in April. It’s been a decade since their last joint tour and Hill is trying her best to get herself ready for the demands and chaos of the road.

Looking down at the new #soul2soul stage…… Can't wait!

“There’s so much preparation and it’s very intense because of the schedule. There’s lots of moving around, lots of flying in and out of cities on the same day, lots of being away from home, and no matter who you are, it takes a lot out of you. It really takes a toll. The show alone is so physically challenging because there’s a lot involved, and then you’re singing on top of it; I cannot imagine how it would be if I also danced. I want to stay healthy during the tour and the biggest part of that is what I do before the tour,” shared the songstress.

Besides touring in 2017, Faith will be celebrating her 50th birthday on September 21st. Though many in the limelight fear the aging process, the star has a refreshingly different outlook on getting older.

“I honestly don’t pay attention to it. If I did, my girls would notice and I don’t want that. It’s not a message I want them to have. The secret is being confident—with your age, with yourself. Life is so precious. We only have one; what’s the point of stressing about all of that?”

“Each decade has been different. Each day is a blessing. That’s how I want to look at it.”

Amen to that. Faith Hill is someone to look up to on a personal level for sure.

I really do swear by the fact that if you are happy and if you spread that happiness, your skin will be rosy, your smile will be bigger, your eyes will be brighter. On newstands now • @newbeauty