Faith has been Key in Dolly Parton’s Longtime Marriage 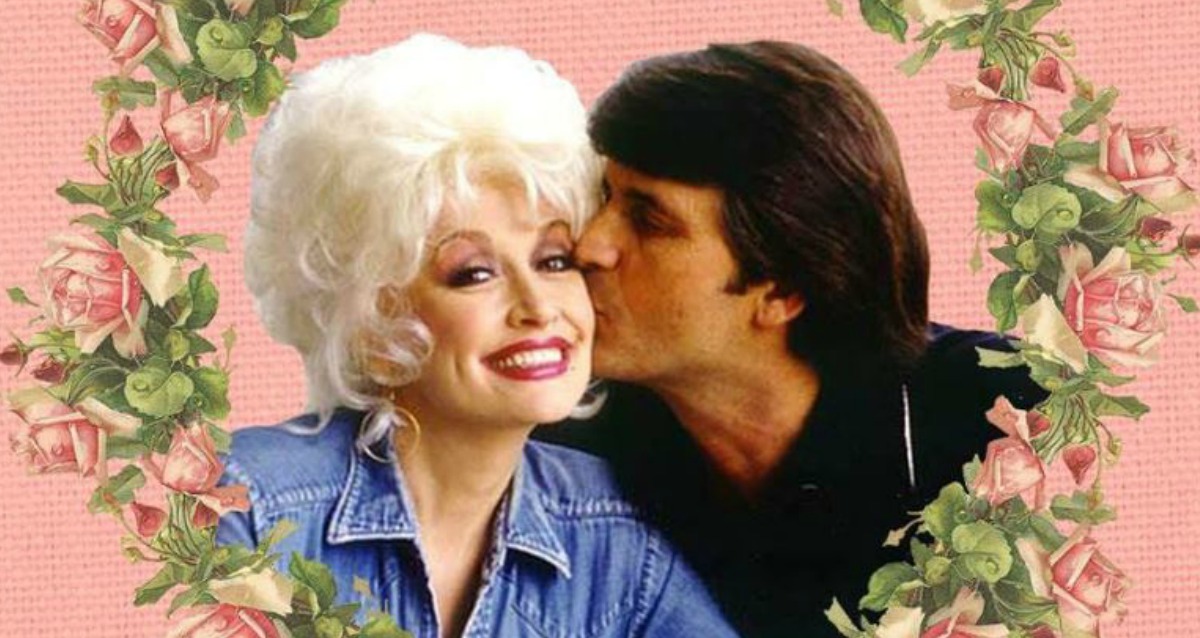 Dolly Parton’s long-time marriage to Carl Thomas Dean and faith are cornerstones in the country music queen’s life and the source of her happiness.

Parton and her husband Carl Thomas Dean were married in 1966 and have had their fair share of ups and downs. It is Parton’s faith in God that has kept the couple together through the best of times and the worst of times.

This is the face you give people when they say you can't do something. Then go out and prove you can! #MondayMotivation

One of those “worst of times” came when Parton developed feelings for another man, which sent her spiraling into a deep depression.

“I grew up around macho men and have had my lovers that are that macho type,” Parton said in 2017 book, “Dolly on Dolly.” “I’m kinda drawn to that.”

While Parton doesn’t names the man, she admits that she had an “emotional affair” that made her contemplate taking her own life to escape the pain and shame.

“I looked at it a long time,” Parton said referring to her gun. “Then, just as I picked it up, just to hold it, and look at it for a moment, our little dog, Popeye, came running up the stairs. The tap-tap of his paws jolted me back to reality. I suddenly froze and I put the gun down.”

Parton believes her little dog was a messenger from God, telling her to put the gun down and get on with her life.

The country music icon has always been a spiritual person and even remembers visiting a run-down church near her home as a child and playing the abandoned piano while singing directly to God.

When I was a little girl I used a tobacco stick and a tin can and pretended it was a microphone and I sang on my front porch, imagining I was on the Grand Ole Opry!

Today, there is a special chapel built on Parton’s property where she and her husband spend quiet and reflective moments together as husband and wife. It’s this type of faith and togetherness that has kept the couple going strong for over five decades.

“We know each other so well,” Parton says. “I know every line in Carl’s face, and he knows every hair in my wig!”

Parton is grateful for her passion in God and her marriage, that started very early in her childhood at that old church and says “The joy and the truth I found there is with me to this day. I had found God. I had found Dolly Parton. And I loved them both.”

Rainy days are just an excuse for pretty umbrellas. Don't let it slow you down! #MondayMotivation