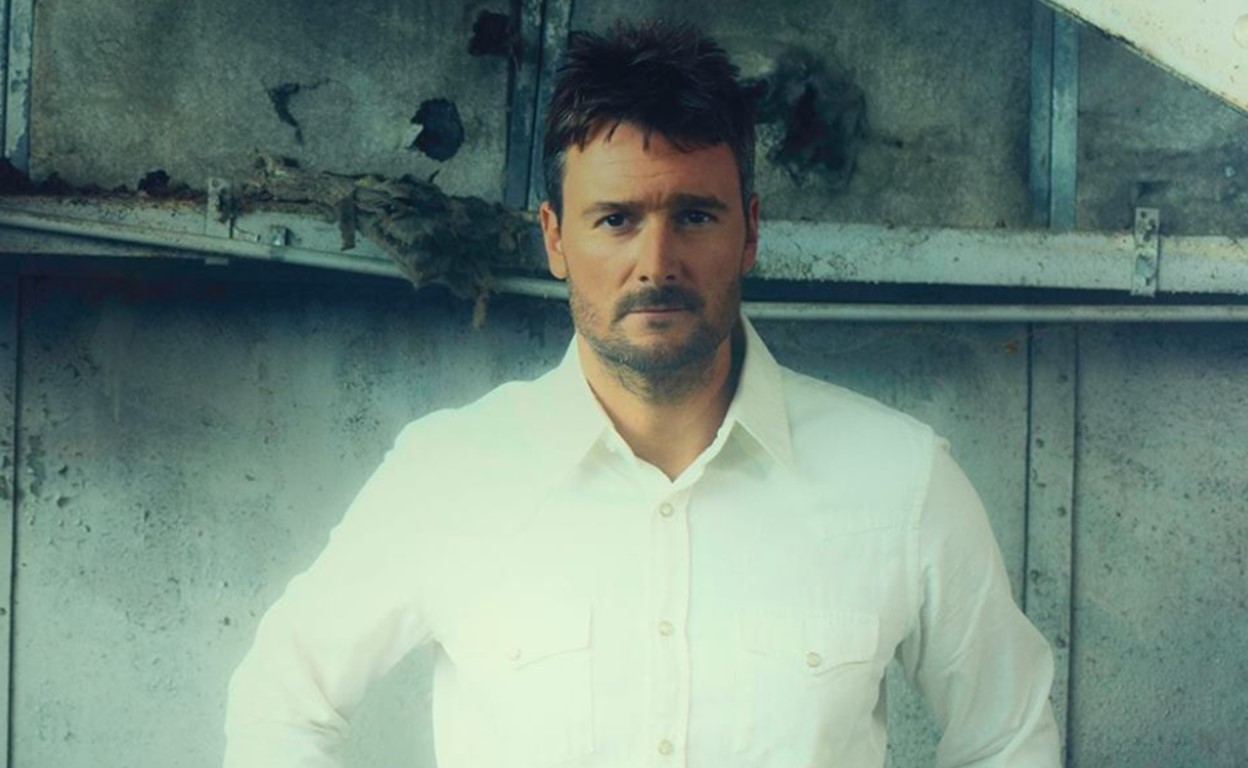 Country music singer-songwriter Eric Church takes fans on an intriguing ride through his brand new “Desperate Man” music video. Set in the 70’s, Church finds himself mixed up in a hair-raising situation that isn’t exactly what it may seem at first.

Enjoy the thrilling music video below!

This creative music video certainly speaks to Church’s rebellious nature and his Robin Hood-like approach to getting his music out to his most loyal fans. The North Carolina native isn’t one to worry about the country music industry’s gatekeepers or keeping in line with a certain formula. And that’s the key to his success and what sets him apart from his peers.

“Excitement for new music from my favorite artists is a feeling I can remember from my formative years. The unknown and the possibilities of the anticipation are one of the true joys of music,” Church states in a press release. “Well, even though how we discover songs from our favorite performers may have evolved, the feeling remains the same.”

The star’s “Desperate Man” is the first single off of his upcoming new album, Desperate Man, set for release on Friday, October 5th.

Fortune teller told me
No more last chances
You’ve got no future at all
Woman, I ain’t listening
Black-hearted gypsy
Hang a crucifix to a bedroom wall

Be sure to share Eric Church’s latest with other fans!