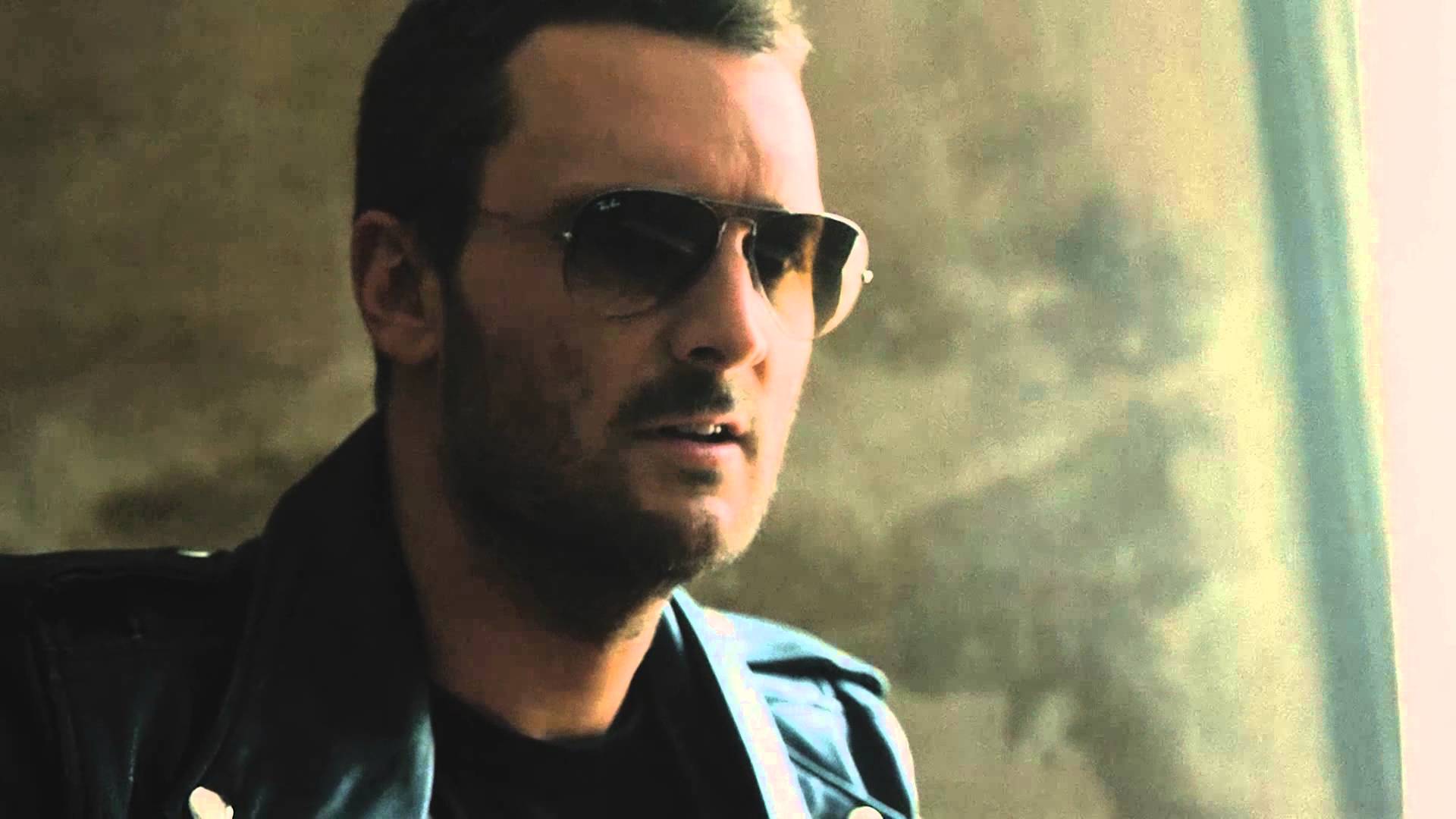 Eric Church is heading back out on tour! The Chief’s Holdin’ My Own Tour will officially launch on January 13, 2017 at Lincoln, Nebraska’s Pinnacle Bank Arena and will conclude with two nights at Nashville, Tennessee’s Bridgestone Arena in May. For the first time ever, there will be no support act on this tour. Eric and his band will play two full sets of music with an intermission in between.

Check out his big announcement from Red Rocks last night!

In an effort to ensure Church Choir members get the best seats at face value, Eric’s team has developed a new system that will allow them to remove scalpers from the pre-sale process before it even happens. Furthermore, they have secured a larger allotment of fan club tickets than in the past so Church Choir members will have much better success buying tickets in the presale.

As on past tours, Eric’s team is proactively thwarting scalpers and cautions fans to stay away from the secondary market because it’s likely that tickets found there will be invalid by the time the show happens.

Why is Eric Church being this vigilant? He’s passionate about putting the advantage in the hands of true fans rather than those that take advantage of the system. Now, that’s pretty cool.

Check out the presale ticket registration right here and his 60+ North American city run below.

Holdin’ My Own Tour Dates

Share this exiting news with other fans of the outlaw artist!