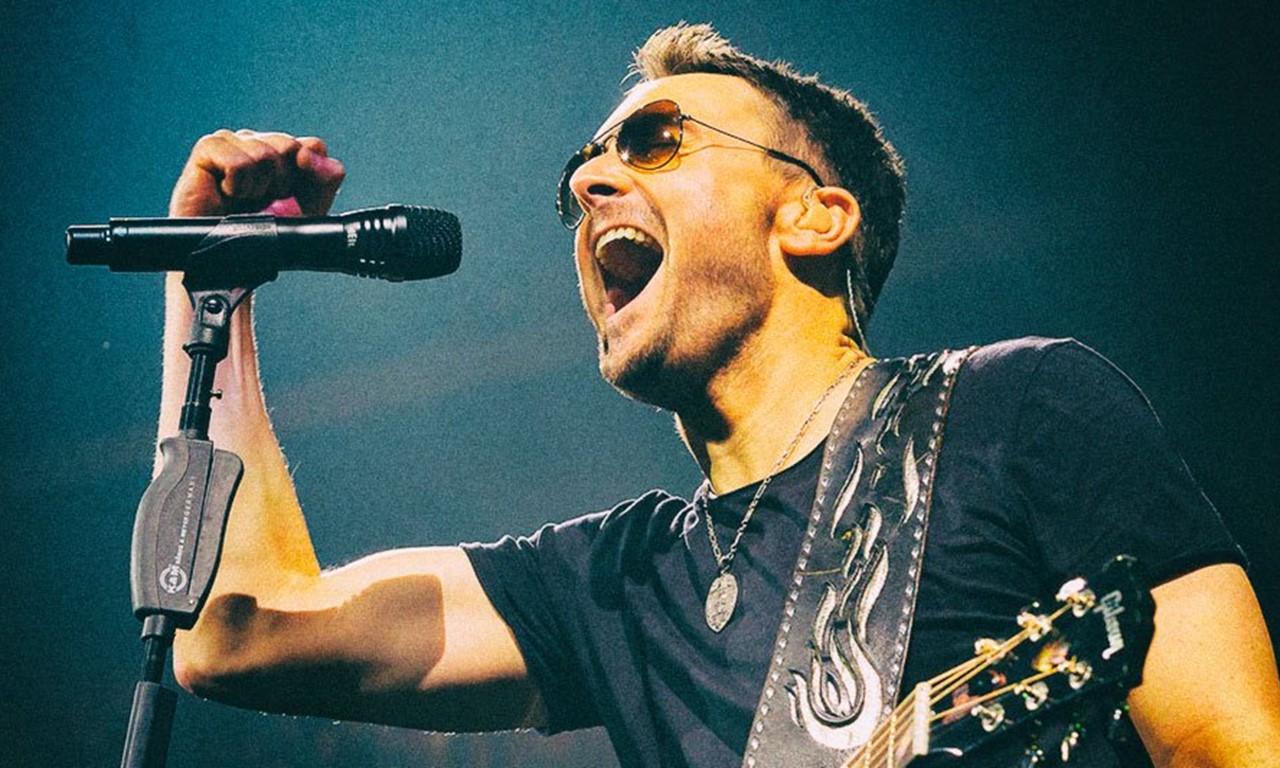 Country music superstar Eric Church is taking his concert experience to a whole new level by offering fans a full-length concert experience via vantage.tv. The virtual reality concert, featuring Church’s headlining performance from Stagecoach, offers 180 and 360-degree views from the audience and the stage itself using an eight-camera set up along with immersive audio allowing fans to feel as though they are witnessing Church’s artistry live. More information on the on-demand experience can be viewed here.

Watch the trailer for the Chief’s virtual concert below!

The North Carolina native is currently on his 2017 Holdin’ My Own Tour, which features the singer-songwriter performing sans opening acts and playing two sets with his band. His time on the road continues through May and will finish up at Nashville’s Bridgestone Arena.

Share this cool update with other Eric Church fans!