Eric Church Goes ‘Off The Grid’ After Tour 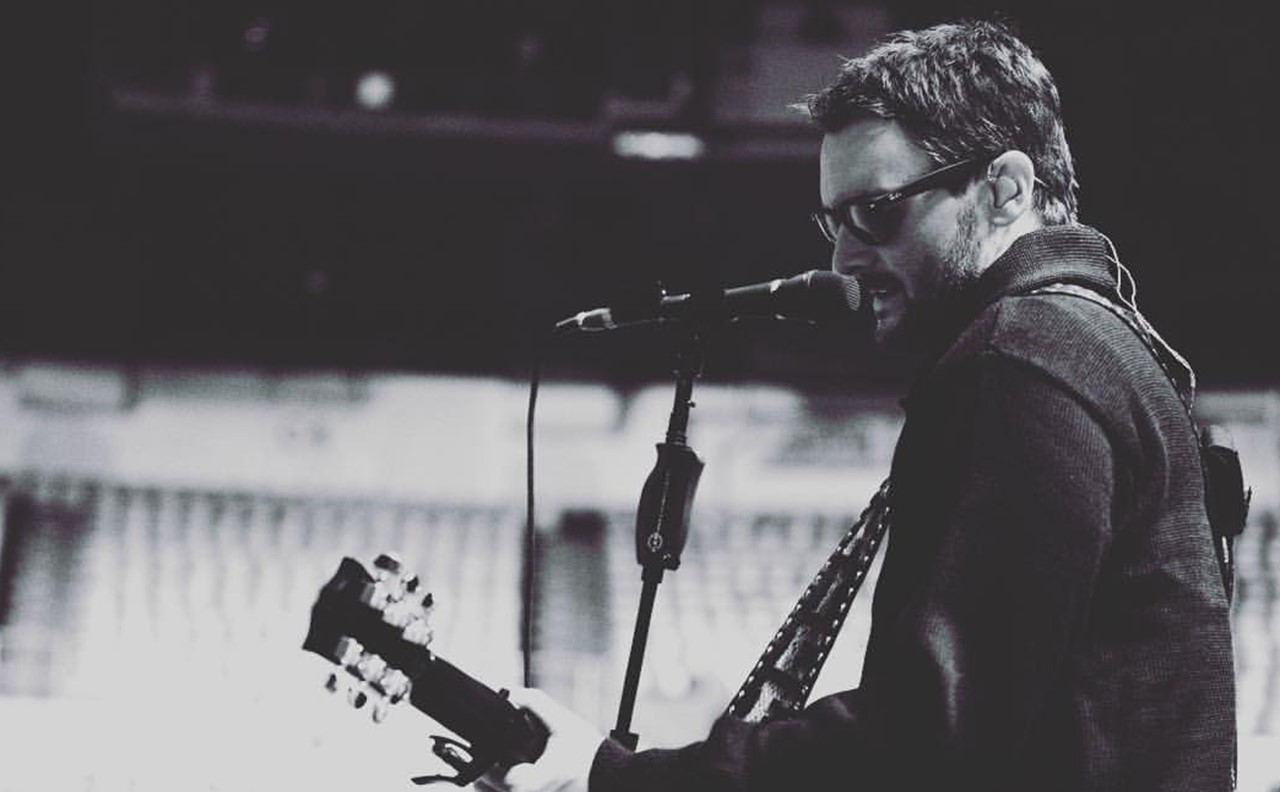 Where in the world is Eric Church? Well, he's not on tour and he's somewhere way above sea level... Find out where he is, right here!

After completing a wildly successful 62-night Holdin’ My Own Tour and playing an impressive three-and-a-half hours per concert, country music hit-maker Eric Church has retreated to North Carolina with his wife Katherine and two young sons, 5-year-old Boone and 2-year-old Hawk, for a well-deserved break.

“I’m on top of the mountain with almost no cell reception,” the singer-songwriter recently shared with Billboard. “We picked this place for that reason. There’s like, one place you can stand, if the weather’s right, to get cellphone service and communicate with the outside world. Otherwise, no one can get ahold of me up here.”

62 shows Over 200 hours worth of music Over 2,200 songs Nearly a million fans Thanks for letting me Hold My Own

We can’t blame the Chief for wanting some peace and downtime after spending January through May on the road. So far, Church has been using his time away to recuperate and hasn’t hit songwriting hard yet.

“I’m still not able to write,” the artist confessed. “Over the last month, I’ve been poking at it a little bit, picking up the guitar now and then. I’m still not there, mainly because of the tour and what it took from me creatively and emotionally. It just didn’t leave a whole lot left for other stuff.”

The singer-songwriter’s most recent album, Mr. Misunderstood, dropped on November 3, 2015 and clenched the title of ‘Album of the Year’ at the 2016 CMA Awards. As fans can recall, the record was a complete surprise and first arrived in the mailboxes of his ‘Church Choir’ fan club members. The project then became available to the public via iTunes the following day with no fanfare or standard promotional advertisements.

“It was the most fun I ever had. It wasn’t preconceived [by the record company], and I think that’s what made it work,” Church admitted about the surprise 2015 release. “I think that’s why it had the success it had. I think that for me, the one lesson we learned there is, just trust the music, and trust that if you put it in the hands of your fan base, you’re going to end up where you want to end up.”

"The coolest moment of the tour yet. This is why we do it" – Eric

Fortunately fans won’t have to wait long for the star to emerge from his home state hideout, Church is scheduled to return to the stage with special guest Margo Price on September 2nd in Stateline, Nevada.

While we hope Church gets back to creating new music soon, we’ve learned that he works at his own pace and we look forward to enjoying his next creative endeavor— no matter how long it takes.