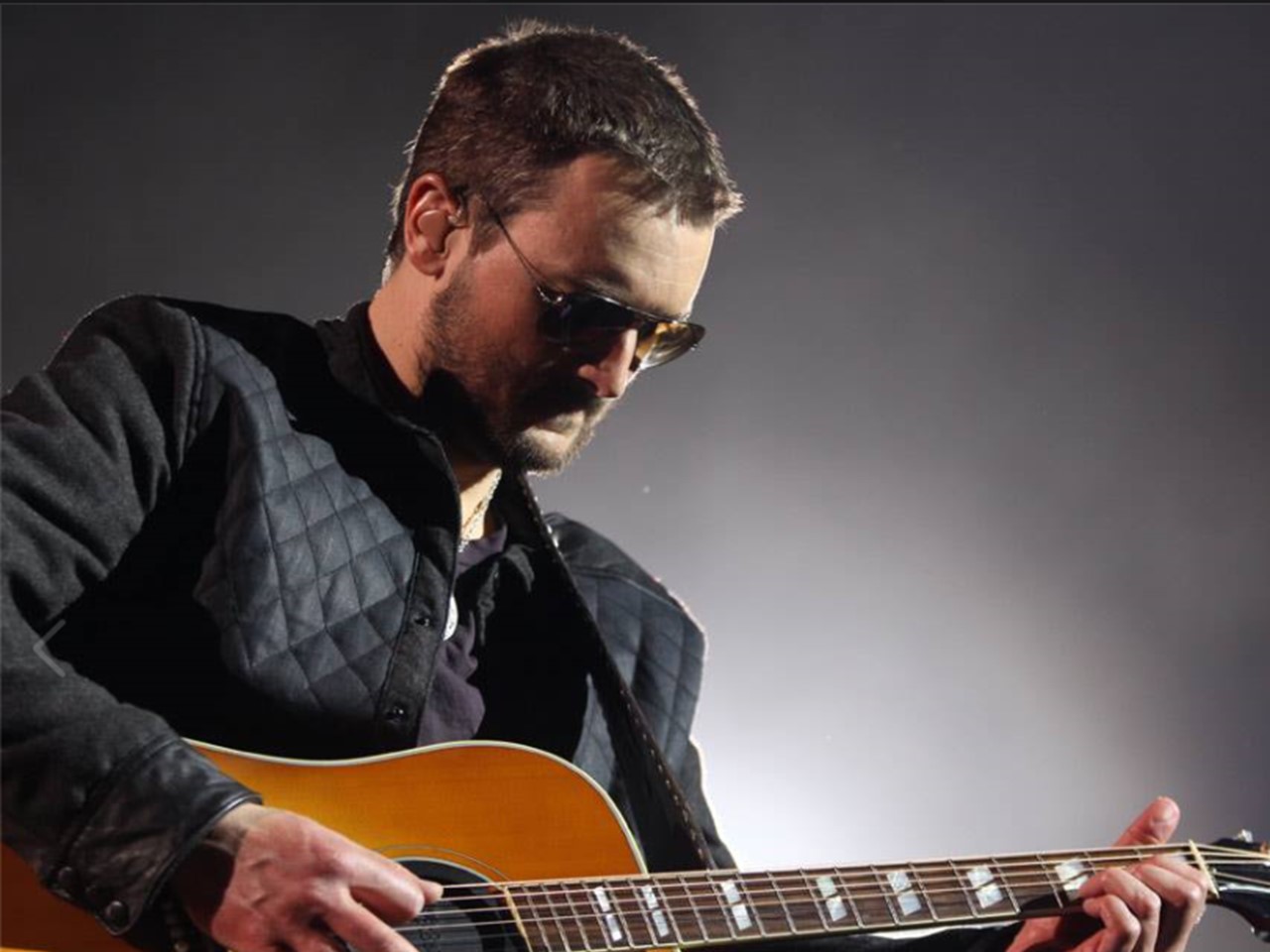 Country music artist Eric Church is on a mission--- to make sure his real fans are able to see him on tour! More on his latest move, here.

Sticking to his promise to keep face-value tickets in fans’ hands, the North Carolina native made the bold move to cancel over 25,000 secondary market ticket orders for his current Holdin’ My Own Tour and release them back to the public.

Throughout his 60-plus city tour, Eric and his dedicated team have systematically identified, cancelled, and released tickets back to the public that were identified as scalper tickets. The star’s management team has already released thousands of tickets back to fans in markets such as Brooklyn, Philadelphia, Toronto, Vancouver, and Boston. On Tuesday, Februrary 21st, the team will release to the official ticketing website all tickets identified as scalper-purchased for the remaining markets back to the public. Go here to snag newly available tickets.

Church cautions those trying to take advantage of the buzz around his tour— “You come at us, we’re going to go after you in return. You come after our fans? Well, let’s just say we see you, we know how you are, and we’re coming for you with 10x the vengeance.”

Kudos to Church and his team for doing their best to protect loyal fans. The Chief has a good heart! Just check out this recent heartwarming fan encounter…