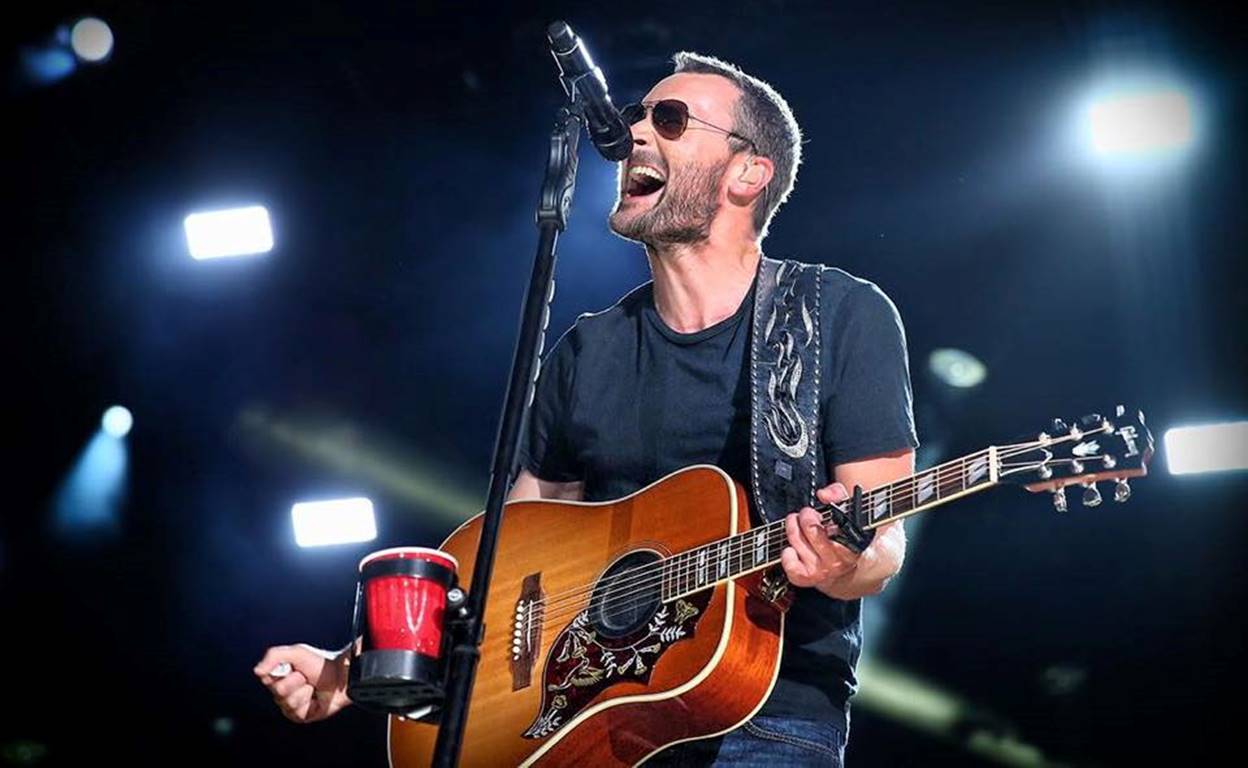 Country music standout Eric Church isn't joking when he says he and his team are working to thwart ticket scalpers. More here.

Once again, country music star Eric Church is pushing back hard at ticket scalpers. This morning, his team took to the artist’s official Facebook Page to post the following message:

“We identified nearly a thousand tickets that were purchased by scalpers and were able to take the tickets back. We are putting some great seats back on sale Thursday at 10 am local time on the official ticketing sites for venues in Brooklyn, Boston, and Sioux Falls. Eric is not going to let scalpers beat out true fans!”

That’s fantastic news for loyal fans hoping to see the Chief live in New York, Massachusetts, and South Dakota. Those interested can keep an eye on scoring tickets here.

Holdin’ My Own Tour Dates

Share this update with other fans of the North Carolina native!