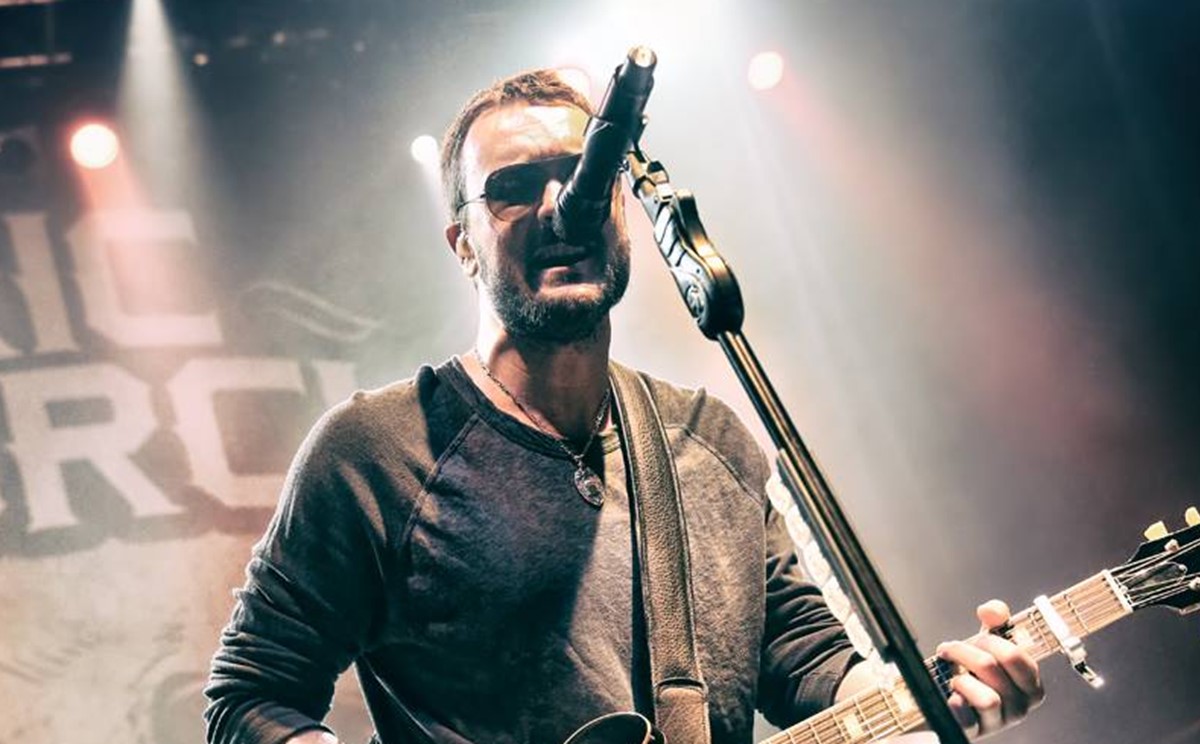 Eric Church is a beloved country music phenom, but he doesn’t let his hot career cloud what’s really number one in his life — his family with wife Katherine.

In a recent interview with Billboard, the star touched upon the importance of his two young sons, five-year-old Boone McCoy and two-year-old Tennessee Hawk, accompanying him while out on the road.

“They’re with me on tour, and that is such a big thing, because I’ve been around long enough to see these artists that check out for periods of their life. I feel like it becomes harder for them to be a parent or to feel like they’re in control of their life when they’re checking in and checking out. So for me, as hard as it has been at times, logistically it’s just something my wife and I have always decided we had to do,” the star sagely reflected.

His strong bond with his sons also played into the creation of his latest album, “The Mr. Misunderstood album does not happen if my kids aren’t out on the road with me or I don’t have a relationship with them, because you can hear it in the album. Because that’s a part of my life; it’s really easy for me to walk out on that stage and feel pretty comfortable when I sing that stuff, because I’ve lived it. I’ve been there. I’m in it.”

As we all can recall, the artist surprised fans with his November 2015 release of his Mr. Misunderstood album— literally mailing the record to members of his Church Choir fan club. Eric is up to yet another surprise— check out the mysterious video clip below. Something is up and we’ll find out what ’61 Days in Church’ is all about on Friday, September 1st! That’s tomorrow, folks!

It’s rumored that the North Carolina native has partnered with Apple Music (and eventually other top platforms) to stream 122 brand new live recordings from his Holdin’ My Own Tour over the span of the next few weeks. We hope this means live versions of his biggest hits, an array of deep cuts, and a few popular covers thrown into the mix.

Be on the lookout…

Share this update with other fans of the Chief!

UPDATE: Eric has revealed 61 Days in Church and is releasing batches of live recordings from his 2017 Holdin’ My Own Tour to Apple Music. Thirty songs are currently available here with more than 100 to follow. After an exclusive two-week period with Apple Music, the tracks will be available on all streaming services, with a physical CD and vinyl package set for release on April 21, 2018.