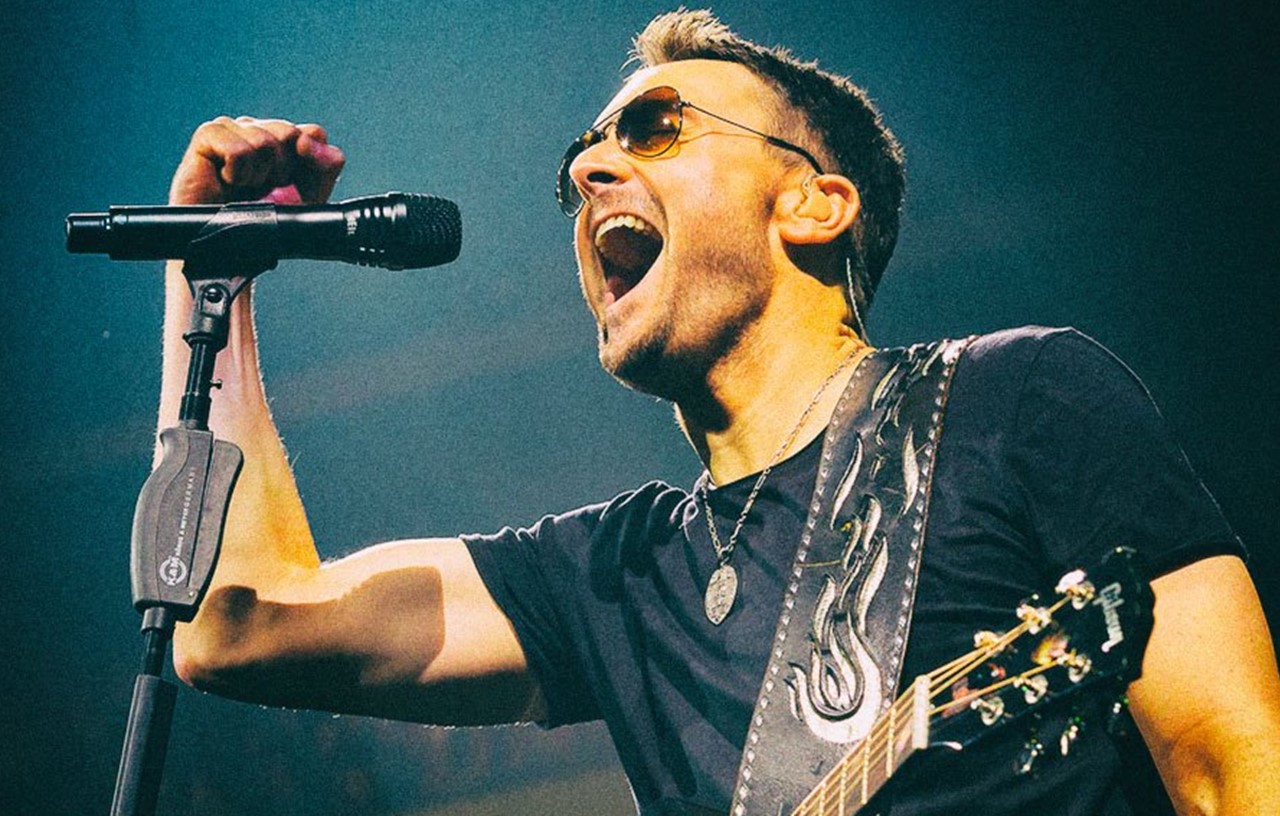 Country music phenomenon Eric Church recently premiered his new song, "Old Testament Me," for his fans at the CMA Fest. Check out the song here!

Country music superstar Eric Church has produced countless country hits over the course of his career. In fact, the North Carolina native has even earned the honor of hosting his own Church Choir fan club party at the CMA Music Festival. This year, Church debuted his new song titled “Old Testament Me” during the annual pre-show party. In the acoustic track, the 40-year-old discusses how the Bible taught him to handle hate. Based on the lyrics, it is evident that the country music singer is not scared of a fight.

“Matthew, Mark, Luke and John / I did what you’re teaching / But if the world thinks when I turn the other cheek / That it’s a sign of weakness / Then you ain’t gonna like what you see / From Old Testament me…”

Thanks to everyone that came out to this year's fan club party, one of the best events every year. 📸:Reid Long

Although the new song suggests Church has a chip on his shoulder, he is off to an unbelievably successful year so far. On top of launching his huge Holdin’ My Own Tour, Eric Church has earned the honor of having the most attended tour of 2017. Luckily, he still has several more performances this year. Visit his official website for more information as well as tour dates and locations. Nearly one million other Eric Church fans worldwide have bought tickets to see him in concert this year. Do not miss your chance!

The video above was taken on Friday June 9th, during the CMA Fest. However, later that day Eric Church performed live at Nissan Stadium in Nashville, Tennessee. Over 60,000 people were in attendance as he played many of his biggest hits. Fans just can’t get enough of the country star. Stay on the lookout for more exciting news coming from Eric Church soon!

Be sure to share “Old Testament Me” with other Eric Church fans!