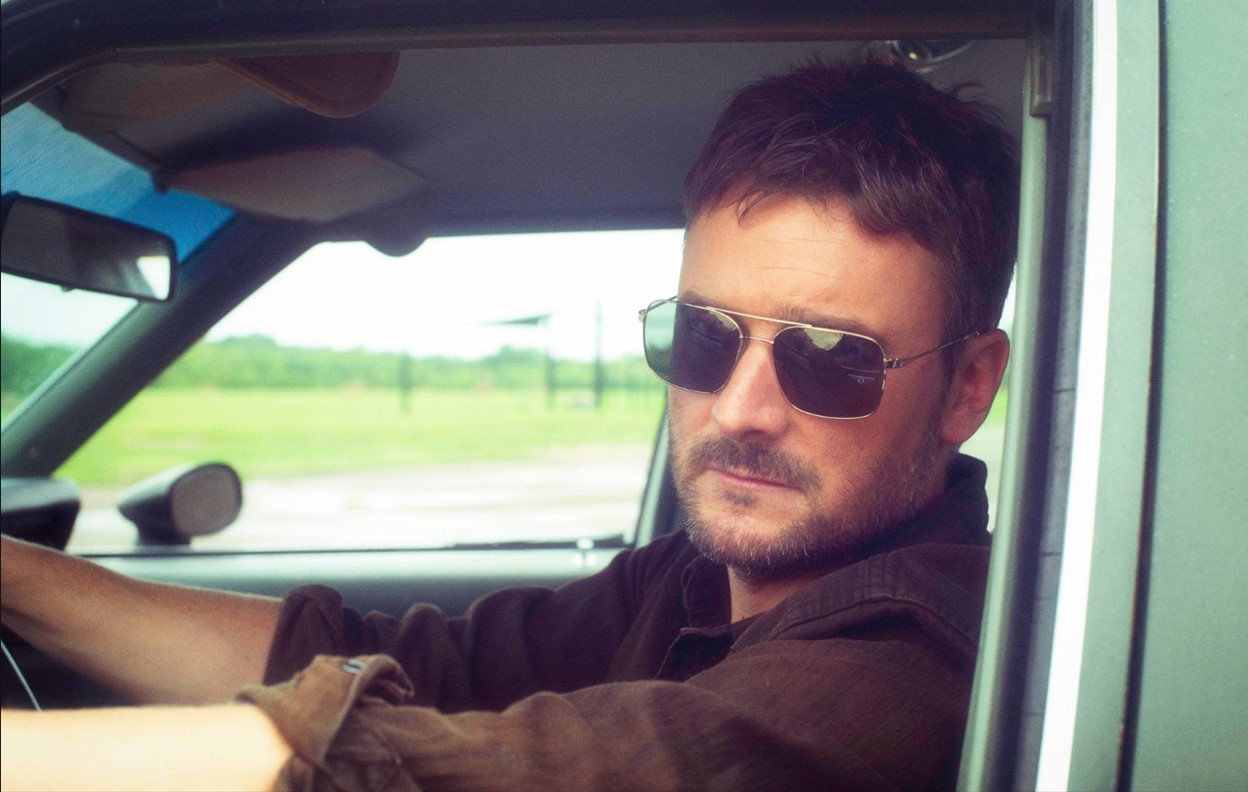 The hit-maker started noticing issues with his hands at the close of his most recent tour, but “I just associated it with nerves,” he shared during a new interview with Rolling Stone. “I didn’t think it was anything.”

In June 2017, Church soon realized that there was something serious going on when his left hand “was not responding like it should” as he was texting. The star then noticed that his left arm was red and swollen.

After googling his odd symptoms, the concerned star immediately sought medical attention at a hospital near his home in North Carolina.

“I was thinking about my family and kids, and how I wanted to make it back home. But I was also thinking about the tour, and what we went through. I looked back and I honestly felt pretty satisfied that I couldn’t have given another thing,” Eric reflected.

The artist was then given a very serious diagnosis— he had a blood clot in his chest due to a birth defect called thoracic outlet syndrome. Simply put, his topmost rib was too close to his collarbone. Church asked, “Can it kill me?” When the doctors responded, “Today,” he realized his medical issue was dire.

“There’s a major vein that runs through there, and when I would raise my arm, it would pinch it and damage the vein,” he explained. “The clot was where it tried to heal. But it kept backing up, backing up. And like any clot, when you get enough pressure, it’s gonna blow.”

According to his medical team, Church was one of the lucky ones— this problem could have easily killed him with no warning. Following months of physical therapy and rehab, the star quietly returned to touring last September with no mention of his medical scare.

After this interview was conducted, Eric tragically lost his 36-year-old brother, Brandon, in late June. Earlier this month, the star released “Desperate Man” is the first single off of his upcoming new album, Desperate Man, which is set for release on Friday, October 5th.

If you haven’t already, watch the official “Desperate Man” music video below!

Be sure to share this surprising update with other fans of the Chief!