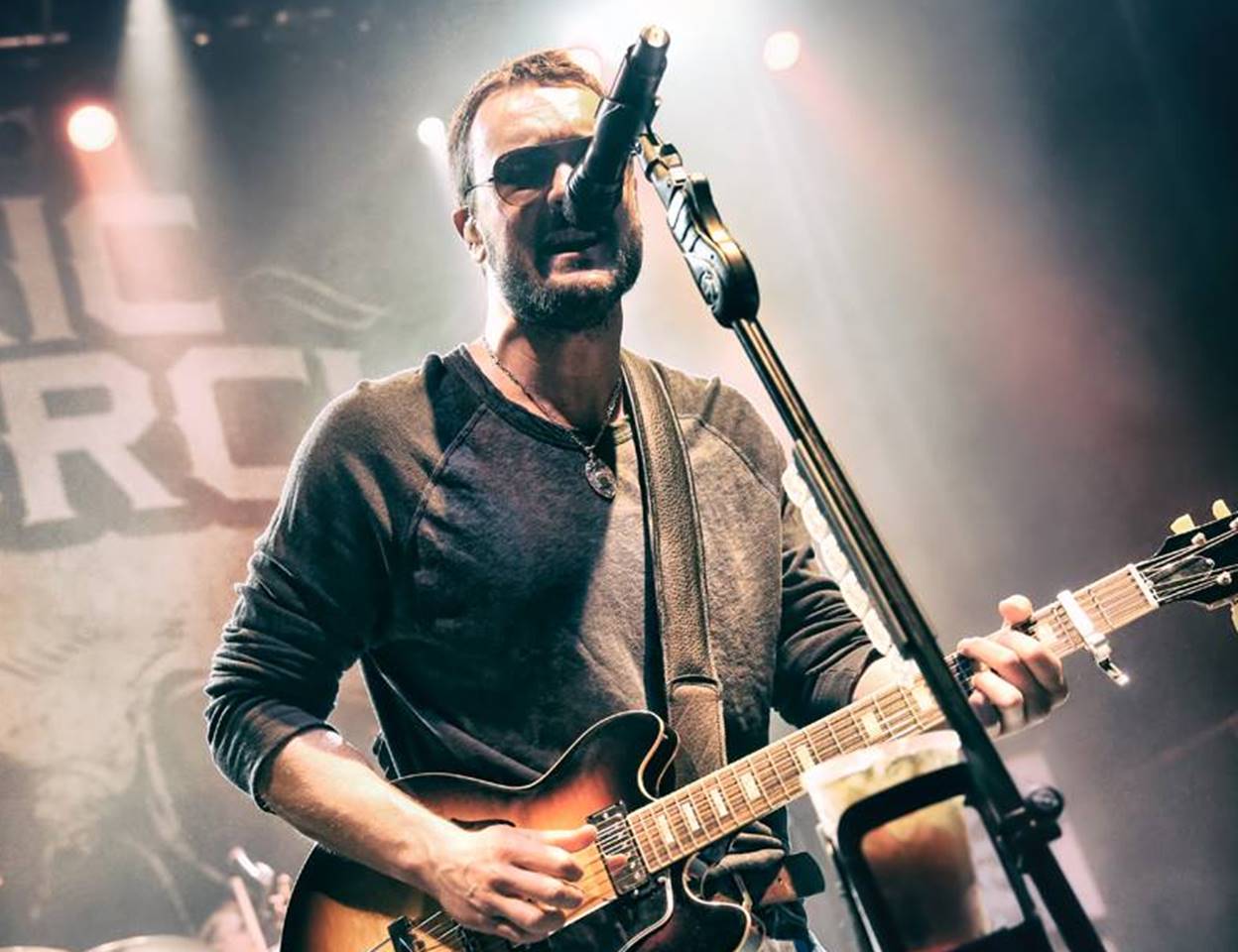 Country music sensation Eric Church is the 'Chief of the Jukebox' once more in 2016. Learn which other country artists represented the genre here!

TouchTunes has released the 2016 edition of its lists documenting the top artists and songs played on jukeboxes in bars and restaurants across the United States.

Eric Church tops the most played artist rankings for the second consecutive year and is followed by other country standouts in the top ten with Chris Stapleton at #3, Luke Bryan in the #4 spot, and country icon Johnny Cash landing at #10.

“The music industry likes to measure success with number one songs and award nominations, but the true measure of success is not what the industry thinks, but what the people think. I’m honored to be their Chief of the jukebox,” Eric expressed about being honored once again with the distinction.

Interestingly enough, Church ruled the upper Midwest while Stapleton held strong in the South. While he didn’t make the top ten list, George Strait was the most played artist in Texas, Arizona, and New Mexico.

The top played song of 2016 was Chris Stapleton’s “Tennessee Whiskey.” As expected, Garth Brooks’ timeless “Friends in Low Places” made the list and came in #3. Eric Church scored two tracks in the top ten with “Like a Wrecking Ball” at #5 and “Smoke a Little Smoke” at #8.

Overall, the country genre fared well and was the second most played music genre after Rock. Share these rankings with other avid country music fans!