Emmylou Harris is Planning a World Tour In 2017 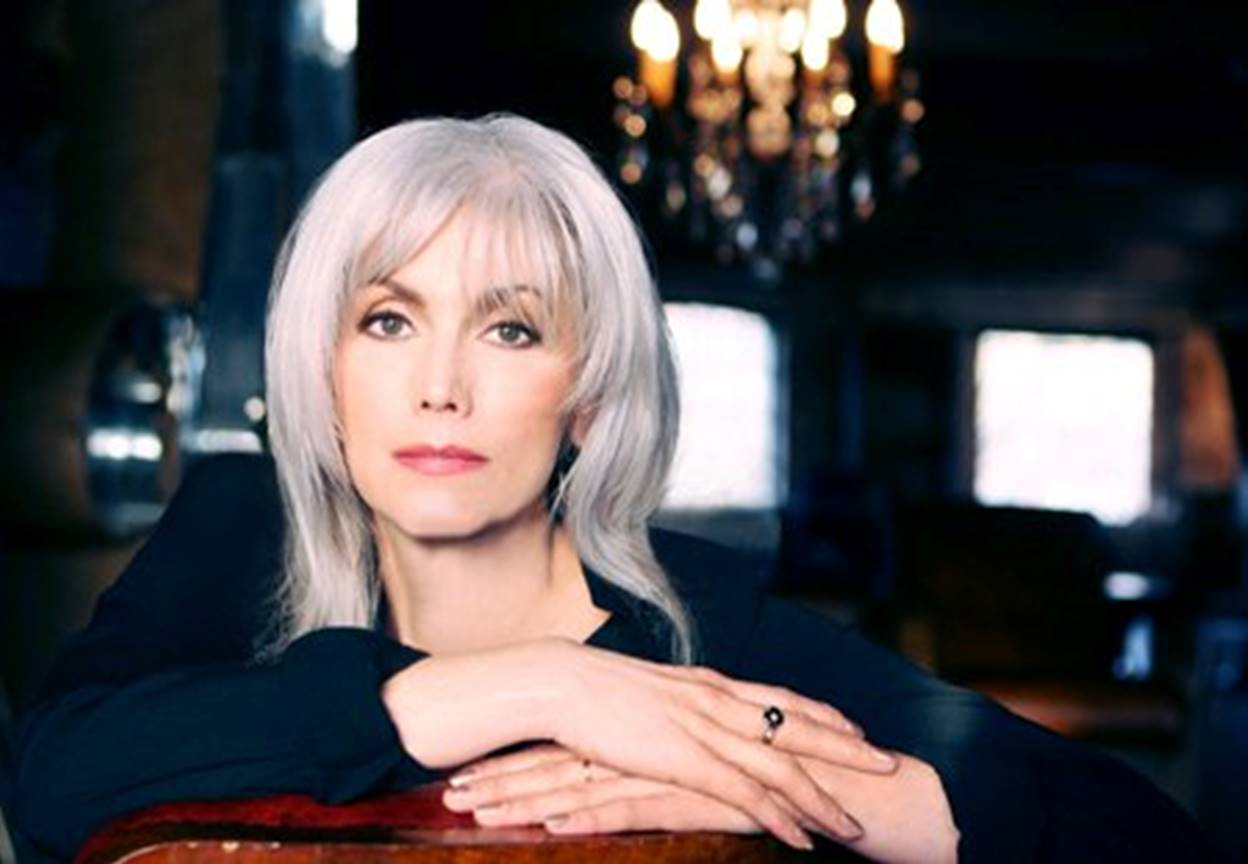 Country music star Emmylou Harris is planning a worldwide tour in the summer of 2017 to raise awareness and funding for the Jesuit Refugee Service.

Emmylou Harris truly has a passion for helping others and has played at concerts in the US, Canada, and Europe to raise money for the Jesuit Refugee Service. This organization helps people who have fled their country for desperate reasons and have lost basic needs in their lives, specifically education. Other well-known artists have accompanied Harris at these events, including Buddy Miller and Elvis Costello.

This past June, Grammy Award winner Emmylou Harris traveled to Rome and Ethiopia to visit with Jesuit Rescue Service hosts and witness the refugee crisis in person. Her passion to help others has led to another fundraising concert scheduled for the summer of 2017 to raise awareness and support funding for the JRS organization.

The director of the JRS Global Education Initiative, Gail Griffith, is friends with Emmylou Harris.  He is intent on working with Harris to spread awareness and optimism about the initiative. Together, they are planning to recreate the success of the previous concert tour, but this time Harris will headline the 2016/2017 Lampedusa Tour. The tour is already underway in the United States. For the summer of 2017, Harris and Griffith are considering a European tour.

Harris believes music can bring hope and change to help bring attention to the crisis and the JRS initiative. She has taken it upon herself to raise awareness for this cause. For more information about the JRS Global Education Initiative, go here.