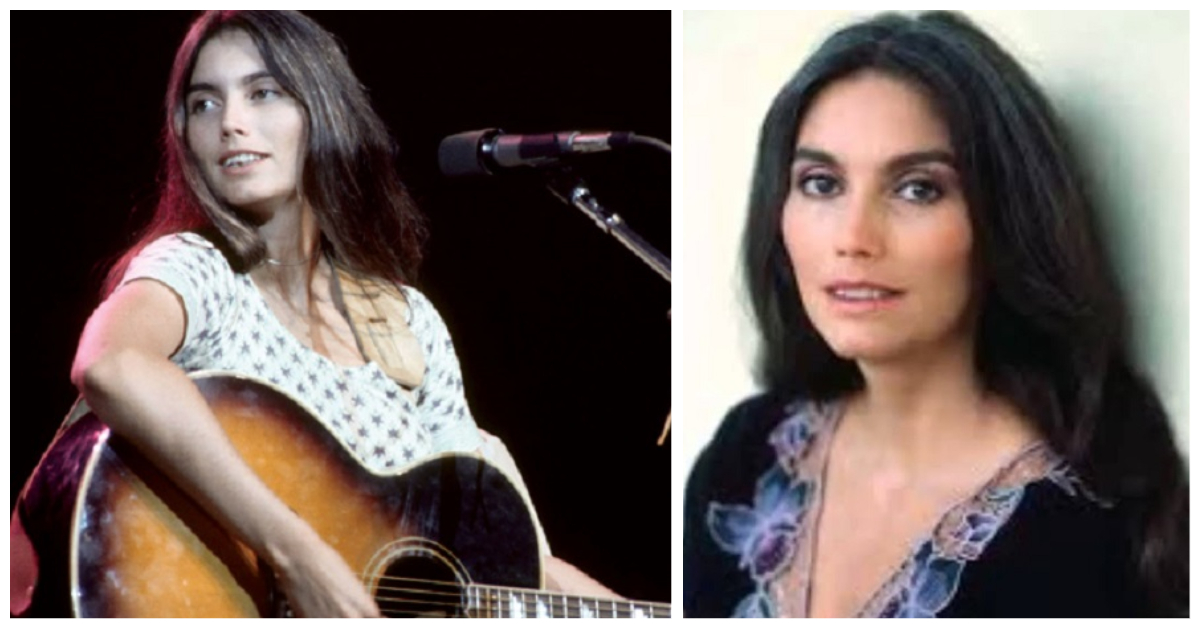 The Emmylou Harris Lost His Love song was released as a track on her 1982 live album “Last Date”.  This song is about the night a relationship ended and has an interesting history as a song.  This song was a remake of Conway Twitty’s number one hit from 1972, The Twitty recorded version was also a remake (with his own lyrics) of a 1960 top five country hit by Skeeter Davis called “My Last Date (With You).”

Emmylou reached #1 on the country music chart with this song starting January 22, 1983.  Play the EmmyLou Harris audio video and see the written lyrics below.

This song featured lyrics written by Davis and Boudleaux Bryant (who wrote hits for the Everly Brothers). The three recorded versions of this song have in common is that their lyrics were all written to the melody of pianist Floyd Cramer’s top five 1960 piano instrumental called “Last Date.”

It’s over our love affair
Too late now I find I care
His sweet love no more I’ll share
Now he’s gone, I’m alone
I was wrong, should have known
Took me home on our last date
I search for a single way
To tell him what I had to say
I kissed him, watched him walk away
Set him free foolishly, destiny, misery
Tragedy on our last date
Took the ring from my trembling fingers
Brushed a tear from my baby’s eye
Walked away, didn’t know
That I’d soon miss him so
Guess I was too young to realize
So blind I couldn’t see
How much he really meant to me
And that soon he would always be
On my mind, in my heart, I was blind from the start
Lost his love on our last date

Remember to “share” the Emmylou Harris Lost His Love song with other Country Music fans.