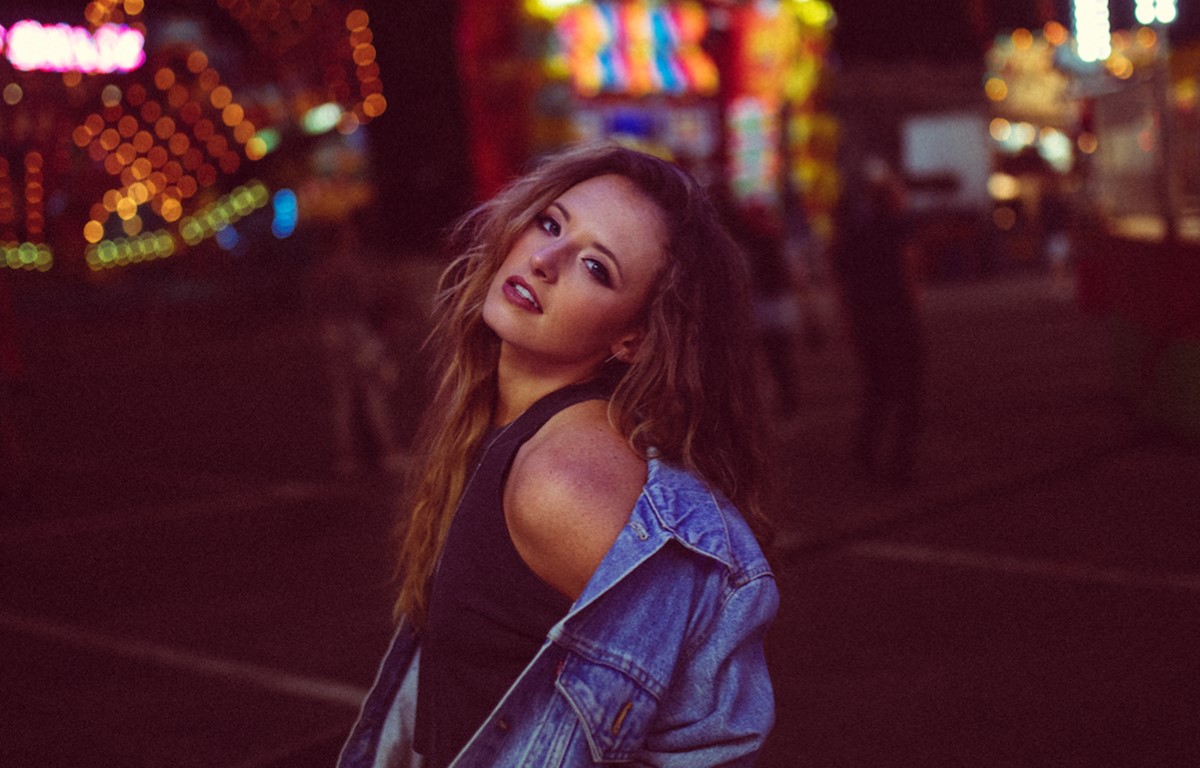 Georgia native Emily Hackett takes us back to our carefree and wild days with the new music video for her single, "Nostalgia."

Emerging country-pop artist Emily Hackett‘s brand new music video for her single “Nostalgia” is as modern as can be, but also has the ability to carry its viewers back in time and into their own memories. Living in the moment and experiencing the carefree exuberance of youth are truly universal themes. We’ve all been there at some point— staying up way too late, pushing the envelope, raising heck, and learning important life lessons along the way. Within the energetic music video, the talented Georgia native fully embodies the feeling of nostalgia and brings it to life.

Enjoy the exclusive premiere of the “Nostalgia” music video below!

Emily co-wrote “Nostalgia” with Steph Jones and husband, Mikey Reaves. The tune quickly unraveled as the three were listening to a wistful guitar loop.

“I couldn’t put a finger on it. It was just the way it sounded, I felt like I was in a scene from high school or something. Then I just thought, what if we personified nostalgia? What if we gave that feeling a life? I said those first few words, “I’m the red balloon at the carnival” and next thing we knew it was 1:00 am and we had this song we all were obsessed with.”

The singer-songwriter strives to be completely forthright and truthful in her music. There’s certainly a compatibility between the novelty and depth found in Emily’s artistry— it’s no wonder listeners are drawn to her message.

“I find that speaking the truth, although it should seem simple, is one of the most difficult things to do as you grow up,” explains Emily. “Even if a negative thought about the choices you’re making crosses your mind, it’s rare to give it more than a few seconds of your time, let alone bring it to fruition in full lyrical form. That’s what I have learned to do as a writer. If I can’t be honest with someone to their face or to myself in a relationship, it’ll always come out in a song. Somehow it’s there that I have the bravery to admit to it.”

Over the last few years, Emily has made a splash in the music scene releasing two EPs – As It Comes and Fury, Fear and Heartbreak. In 2013, Emily released an acoustic cover with Megan Davies of Lorde’s hit “Royals.” The response has brought in over half-a-million views on YouTube, was featured on Buzzfeed, won “Best Coffeehouse Cover of 2013” on Sirius XM and reached the final round of “Best Royals Covers” on Ryan Seacrest.

In 2014, she won the national Belk’s Modern Southern Music Showcase where she played tour dates with artists Lady Antebellum, Jason Aldean, Luke Bryan, and Rascal Flatts. In the same line, her duet with Parachute frontman Will Anderson, “Take My Hand (The Wedding Song)” reached over 50k streams on Soundcloud in less than two months and peaked at the No. 4 spot on the iTunes Singer-Songwriter chart. The music video for the single currently sits at over 13 million views.

Be sure to share “Nostalgia” with other country music fans and put Emily Hackett on your radar!